I am not a Fool 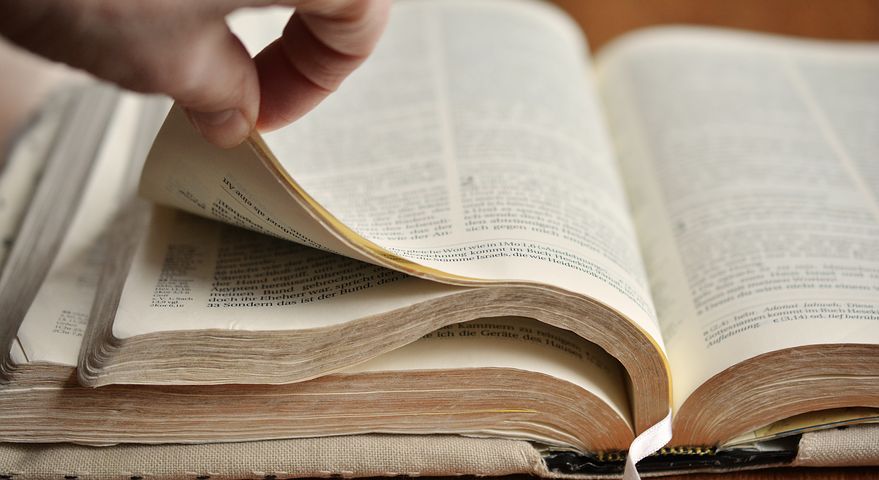 A father called his three sons to his inner chamber in a remote African village. He had just been promised a good job by his wealthy relative who lives in a big city. The meeting was for him to determine who among his three sons, he would handover the control of his little business to; while he goes to seek greener pastures in the city. He then posed a question to them.
How many times do you make mistakes before you learn a lesson? That was his question to them.

The first born responded that, It depends on factors and situations. The second said, that he is sure to learn from two or three mistakes. The last born on the other hand, told him, that he never repeats the same mistake two times: he learns on the spot from any mistake. It would appear that many Christians don't learn from their mistakes and errors; which is why they struggle and circle on the same spot for a long time.

Verse 17 of our study scriptures said fools are afflicted for their transgression and iniquity. Transgression is an error or sin you commit in ignorance. Sin is what you know to be wrong but you do it; intentionally or unintentionally. Iniquity however, is a repeated sin: which then becomes a stronghold.

For a child of God to commit a sin is bad enough: to repeat sins makes you a fool; because you know that God is not happy with a sinner. Most of the afflictions people suffer in life are self induced. Righteousness promotes, but sin demote! Without holiness, there is no end in sight to the struggle.
You are not a fool! Get out of sin before it knocks you out.

God bless and favour you today in Jesus name!