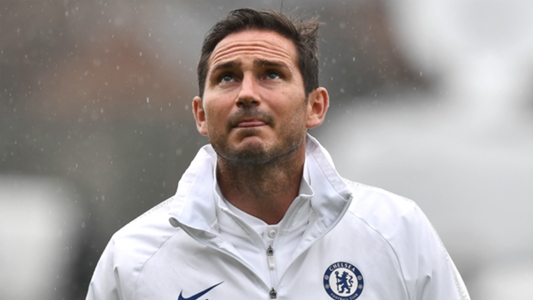 Formal Chelsea defense Glen Johnson hit out at Chelsea owner to give the new manager more time to deliver, judging from the fact that he has a transfer barrier in his performance belt this season as he look to ensure Chelsea remains competitive in all front.

Frank Lampard has also been warned that he faces potential “disaster” at Chelsea, with Glen Johnson saying his former team-mate has to deliver a top-six finish in difficult circumstances.

No doubt that it is going to be a difficult season but I think with his experience in his playing career with different set of manager which I know can help him in this difficult task. He has to be able to motivate the young lads to great performance, if he will remain in the top six by the end of the season.

The departure of David Luiz has seen Tomori Loan move block and he is set to remain in the club to replace David. He was one of the best players Frank Lampard has in his Derby County coaching experience. It's not a surprise, he (Tomori) is set to stay at Stamford Bridge as a cover this season.

Personally, I think Chelsea will have a beautiful season and they will prove critics wrong with some of the players already shown flashes of what to expect this season. I believe Pullis, Mount, Zouma, Barkley, James and some others who impressed during the pre-season will make the Chelsea hard time quickly be forgotten. Hudson is coming back from injury few weeks from now and he is set to sign a new contract in the coming week. And others like James, Tomori, Loftus-Cheek etc will also sign.

The sky is blue for Chelsea already this season.

Let's keep our fingers cross and expect a beautiful season of football from the EFL season. It's going to be a long season. Champions will be crown and it will be one of the blue shirt once again.

Cheers and thank you for reading. Have a great weekend.