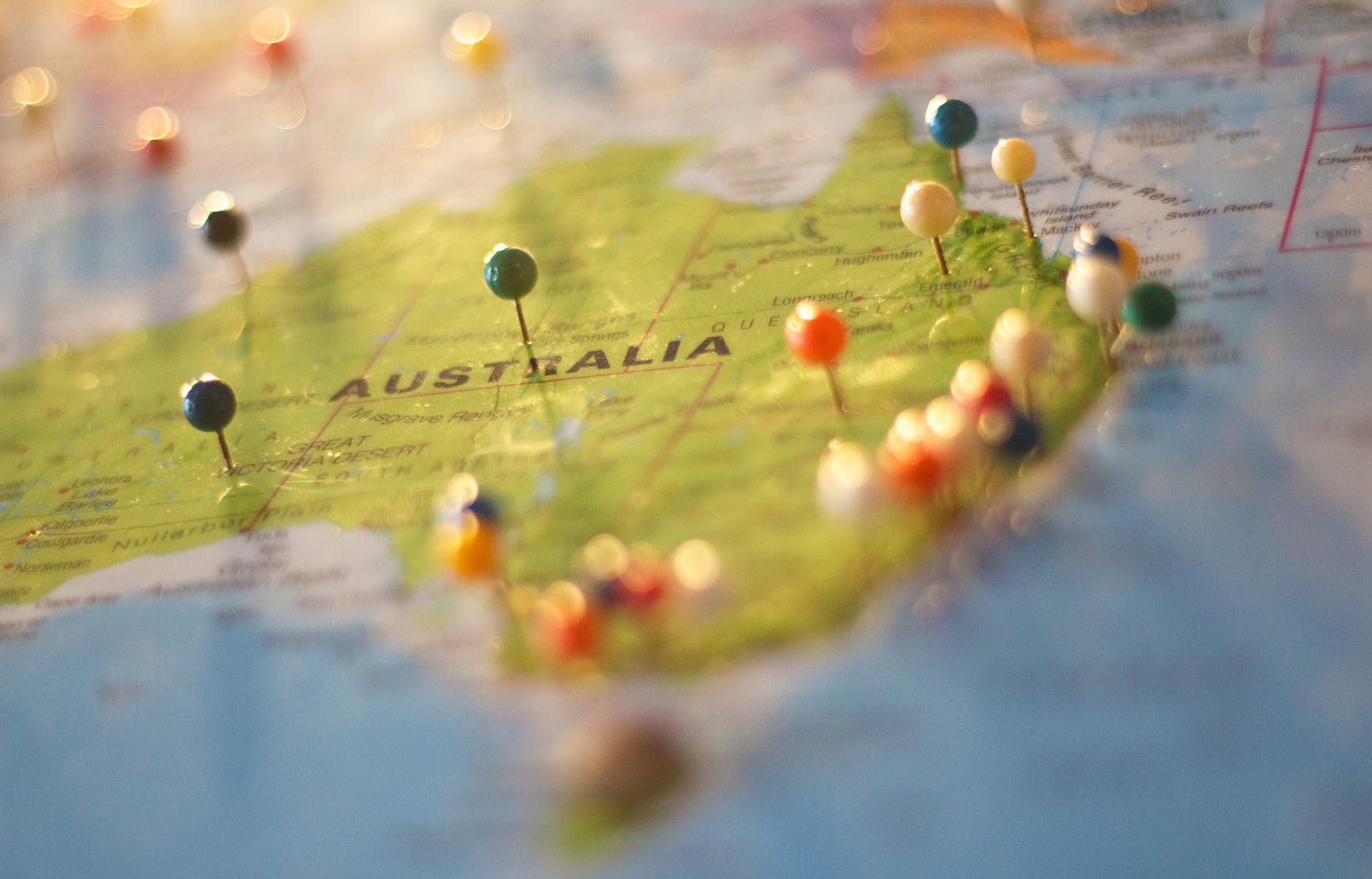 A spokesperson for Westpac, Australia’s second-largest bank by capitalization, stated that the company “does not restrict the use of accounts or credit cards in relation to purchasing cryptocurrency as long as the transaction complies with our legal obligations and terms and conditions.” The policies extend to Westpac-owned St George Bank, Bank of Melbourne, and Bank SA.

The country’s third-largest bank, Australia and New Zealand Banking Group (ANZ), also does not prohibit its customers from purchasing cryptocurrencies, with an ANZ representative stating that the bank “does not prohibit customers buying digital or cryptocurrencies, or accepting them as a form of payment.” However, the spokesperson added that the bank “monitor[s] transactions for unusual behavior to protect against potential fraud and in line with our regulatory responsibilities.”

The Commonwealth Bank of Australia (CBA), Australia’s largest bank, however, revised its policies 14 months ago to prohibit virtual currency purchases via credit card. Despite this, a Commonwealth Bank spokesperson stated that “customers are still able to buy and sell cryptocurrencies using their CBA transaction accounts and debit cards.” CBA subsidiary Bankwest shares the same policies.