The problem of a modern financial situation is seen in a poor distribution of wealth. A study of the economic situation states that at the beginning of the 21st century the wealthiest one percent of individuals alone held forty percent of the global property. The wealthiest ten percent of people are believed to hold eighty-five percent of the world total. Today the richest become even wealthier while the societies of developing countries are suffering from poverty which leads to poor medical treatment, lack of education, high death rate etc.

Most of the individuals that are living in developing countries have lack of trust in a current financial system which leads to the unwillingness to open a bank account. Some people live in rural areas that are too distant for banks to consider the idea of renting or buying such a land to open their branches. A project called ROSCAcoin believes that the solution to this problem is cryptocurrency since it can be used without bank interference as a third-party and it can be used by everyone who has access to the Internet.

In order to aid those who for some reasons don't have the bank account, the team of the project created a platform with its own crypto coin that could be bought, possessed or traded by everyone. The team believes that cryptocurrency is the finest idea since the usage of this money is not restricted to some areas which mean that it is accessible almost in all the corners of our planet. Moreover, another appealing fact is that all the operations made in this coin require a low fee.

This project was constructed upon a blockchain which makes it a decentralized type of platform. This innovation grants that users won't have the necessity in the intermediary. It forms a reliable and trusted background where everyone can conduct various operations without the dread of losing their earnings. To those who mistrust online-banking, the structure warrants the strength to preserve their money and personal data since blockchain mechanism is known for its skill to repel hacker attacks. It also proves to be the best means for conceiving the background to conduct financial operations.

Considering the fact that any alterations made to the chain, where information is reserved, can be seen, it proves to be the best means for conceiving a suitable background for accomplishing monetary operations — everyone can see the modification of a set of data thus decreasing the hazard of fiscal frauds. 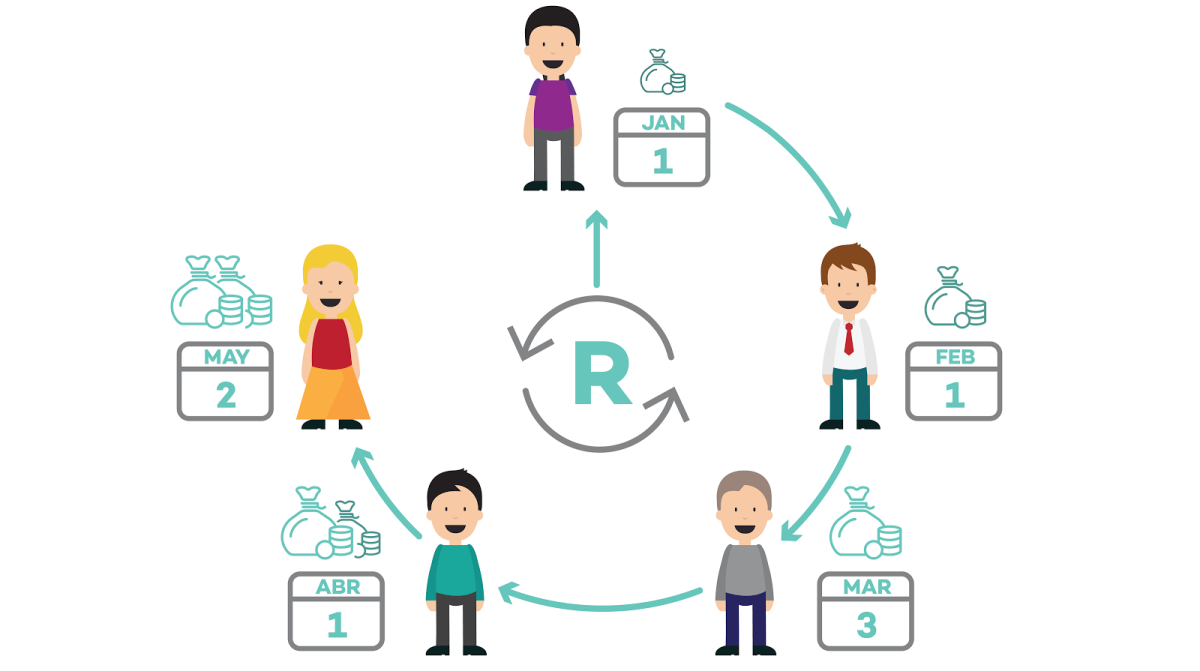 First of all, a definition of “ROSCA” should be mentioned — a Rotating and Saving Credit Associations. It operates on seven main features or components, these are: 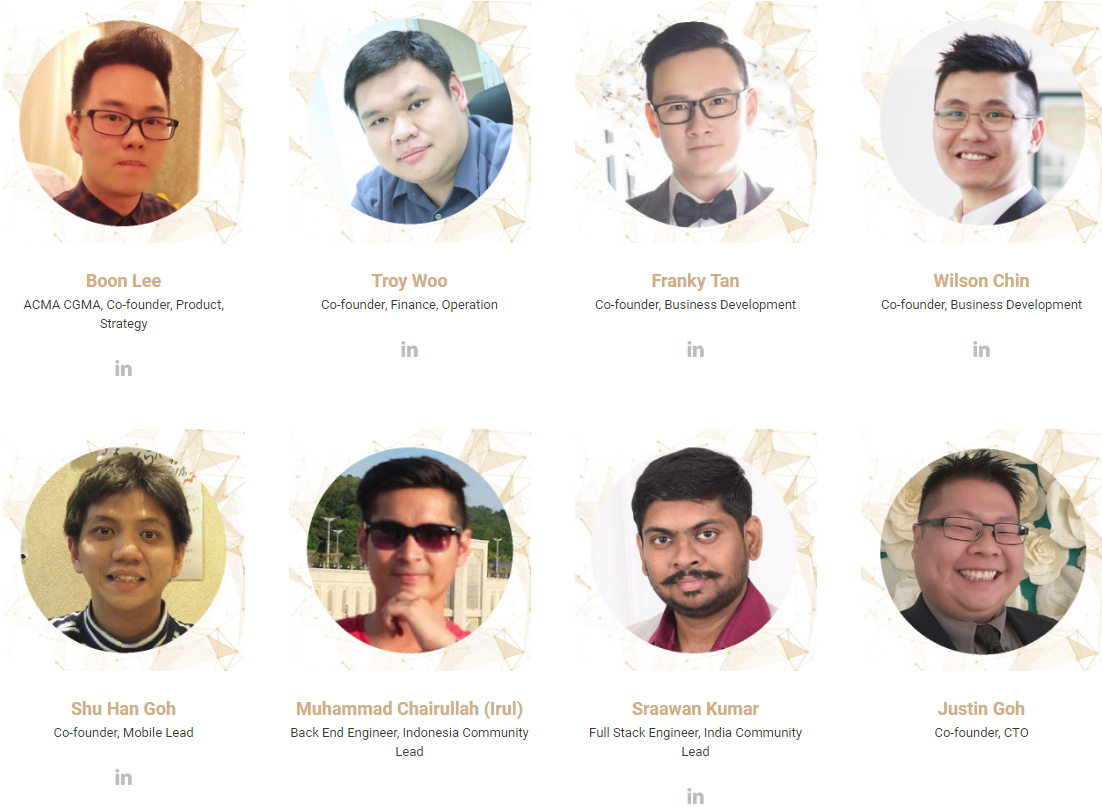 ROSCA managed to construct a well-protected platform, which operates without third-party interventions. It may be used everywhere thus giving the opportunity to enjoy it by people that for some reasons don't have bank accounts. It can be used for multiple purposes, such as charity. The transparency of a whole structure eliminates the risk of frauds.