In a present-day situation, cryptocurrency is recognized by most individuals and businesses as a prosperous investment opportunity. The reason why digital money has become so popular amongst people is that we are allowed to purchase, sell, invest or simply store this currency without the need to pay for services of a bank or any other financial institutions. Cryptocurrency can become a great and profitable idea for any investor or trader to benefit from it. Though the idea of trade cryptocurrency looks extremely appealing, there are some problems that traders face. For example, leading exchanges experience centralized banking and trading regulations. A project called LocalCoinSwap came up with the concept that will be able to make cryptocurrency exchange easier and accessible to everyone worldwide.

It's a platform that is designed as a decentralized marketplace that gives users the ability to trade directly in any cryptocurrency they like employing various methods of payments depending on their preferences.

The team of the project recognizes such problems of cryptotrading as lack of a decentralized system for exchanging digital currency, security risks that face centralized platforms, irrational identification requirements, the absence of transparency in trading etc. As a solution to these problems, LocalCoinSwap (LCP) decided that it is best to establish a peer-to-peer (P2P) marketplace that will manage to arrange a clear, secure and, most important, a direct bridge between purchasers and traders. This goal can be achievable with the aid of blockchain technology since this mechanism proved to be the best way to achieve transparency, security, and accessibility.

The platform has its own internal digital currency called LCS Cryptoshares. LCS Cryptoshare system is based on a blockchain mechanism which enables users of this system to minimize the price of using it since blockchain eliminates the need to pay unreasonable fees to a third party. This system allows all the traders to receive ownership in the platform they are using. LCS implemented such a method of exchange where the income is spread using smart contracts.

Cryptoshare guarantees to the token holders a hundred percent of the income from the LocalCoinSwap exchange via cryptocurrency dividends. Earnings will be given to stockholders in a currency in which they traded.

Additionally, Cryptoshare owners will be empowered with the rights to vote in some system's processes such as deciding upon adding new tokens to the exchange list or the direction of new deals. 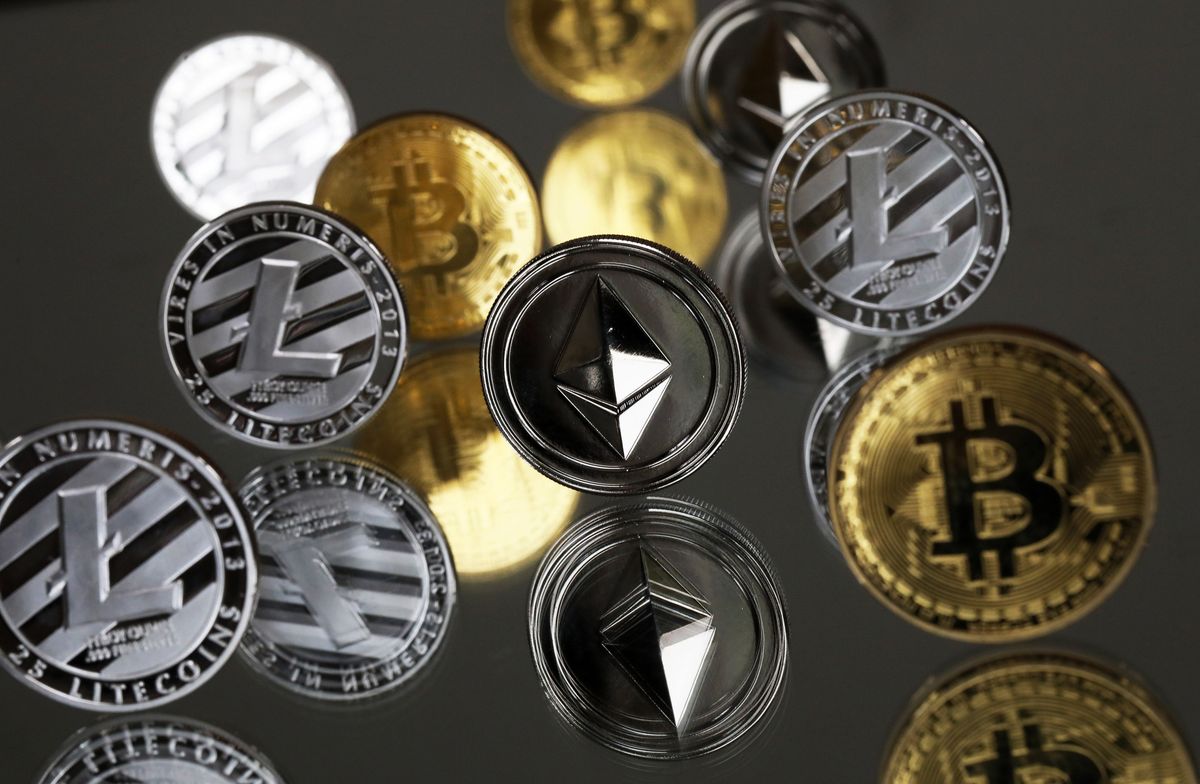 Those, who want to become Cryptoshare owners, have to invest into LocalCoinSwap Cryptoshares during the offering. The LCS gains income via escrow fees in all the cryptocurrencies used by the system. An amount of hundred percent of income is given to those, who own the token at the end of the quarter. Speaking about the distribution of income, the holder of 2% of LCS tokens will receive 2% of profits. When a new cryptocurrency token is added to the list of the exchange, owners of LCS will gain some the new currency as a reward for each Cryptoshare they hold. The holders of an internal currency will gain a non-stop profit in various cryptocurrency simply for owning a sole asset.

Speaking of traders, they have an opportunity to buy various cryptocurrencies without using the services of third parties. Blockchain mechanism provides with the ability to quickly sign up to the system without performing unreasonable identification requests. Since LCS provides users with an almost unlimited range of different cryptocurrencies, traders can choose the finest investment opportunities. After deciding upon the cryptocurrency they want to buy, traders can select the most convenient payment method. After the payment is received, purchaser gains his chosen currency. 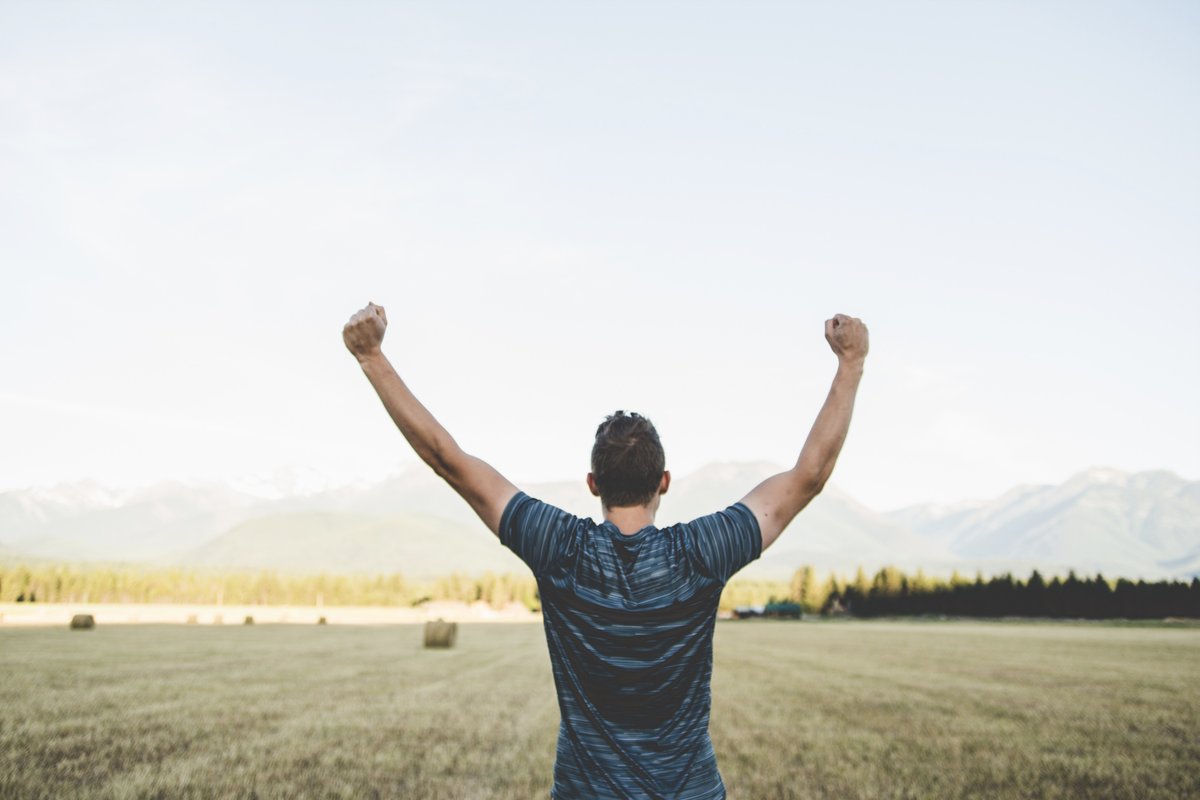 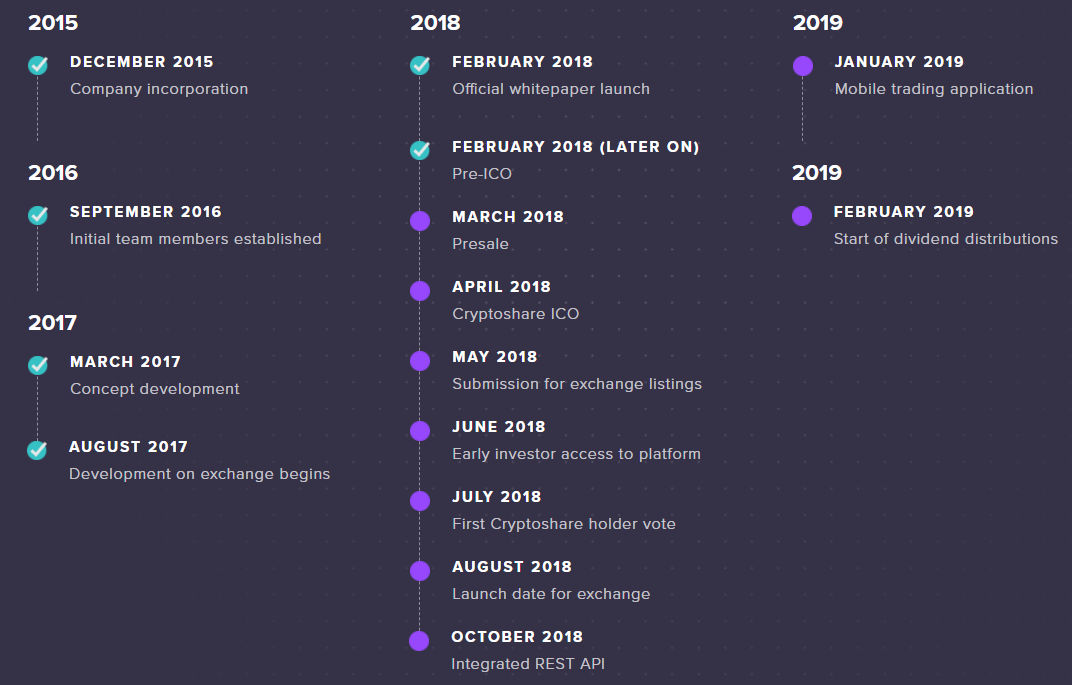 Cryptocurrency gained popularity amongst people since the main idea of such a currency is to be free from bank restrictions. It gives appealing opportunities for people to benefit and prosper. Still, some problems in trading occur, such as safety dangers, irrational identification requests, long wait times etc. LocalCoinSwap introduced an innovative concept that can solve above-mentioned problems. By using the platform traders will have the ability to trade without accomplishing identification requirements, they have a variety of different cryptocurrencies to buy etc. This platform is able to change the current situation of cryptocurrency trading.