That's my story #4. Odysseus and the Minotaur

I was with my companions, at Alcinoos, who had welcomed us like kings and who we had served a delicious meal. While we ate, I told my hosts about my journey in the Minotaur. 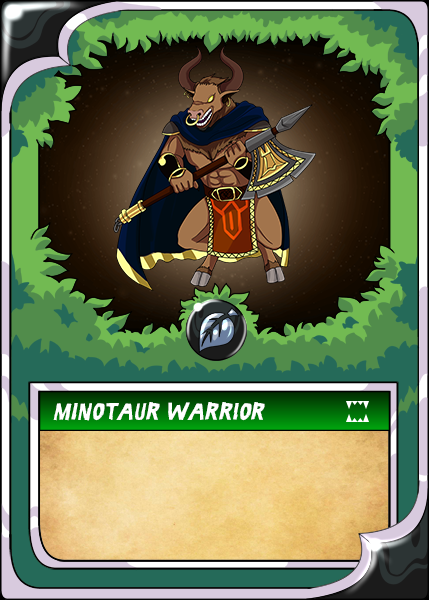 "We had just crossed the sea and arrived on the island. Legend has it that the Minotaur remains all day on his throne and that disturbing his rest would result to be killed. I entered the cave and the Minotaur rose. He was over five meters tall, his eyes were red and he had huge bull's horns. He tells me: "What are you doing here?
His voice was as dark as the night. I responded: "I come here to kill you!

I took off, the monster ran toward me with my head down. Both of us were ready to kill each other. A few meters from him, I jumped on his horns, I slipped on his back, he turned around and I planted his sword in his heart. He fell and died.
I left, proud of me."

When I finished my story, the Pheacians were all astonished. For them, I was the descendant
of Zeus