Welcome to jail! Prison sentences for selling drugs in the UK for Bitcoin 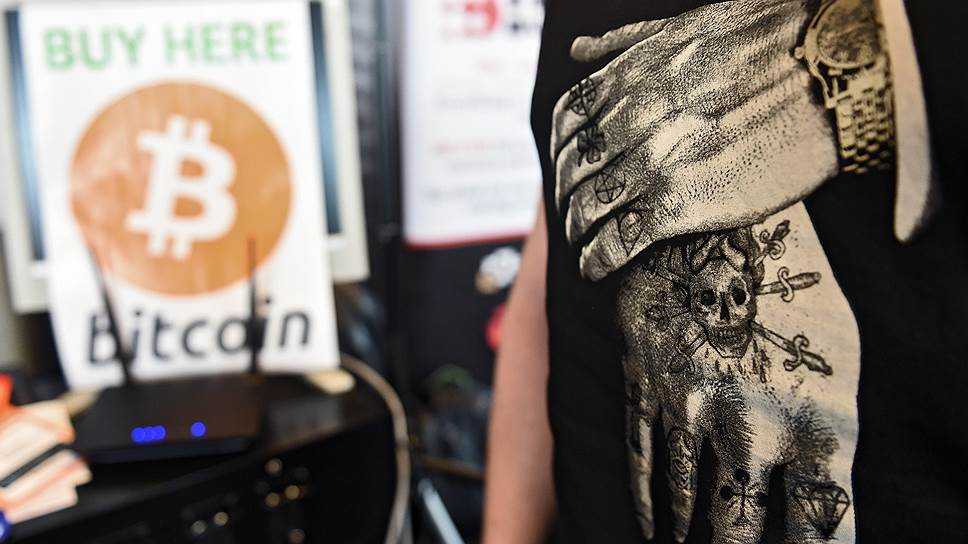 In the UK, three organizers of the Bitcoin drug sales scheme received prison sentences. Criminals sold goods on the darknet and sent them to remote regions.

According to a BBC report, Colin McCabe, Toby Woods and Robert Price sold drugs worth over £ 1 million, including cocaine, ketamine and cannabis. British Police Received Project4 Drug Syndrome Information from the FBI
As head of the syndicate, McCabe was sentenced to 12 years in prison by the Aylesbury Royal Court, and Price was sentenced to 9 years and 9 months. Woods received a term of 14 months for participating in the work of the drug syndicate.

Investigators were able to prove the guilt of criminals by comparing their DNA with DNA samples on envelopes with drugs. After the arrest, police found additional evidence, such as packaging materials and telephones with multiple addresses. They also found more than a kilogram of cannabis resin and 580 grams of ecstasy in Price’s house.

Judge Francis Sheridan said Project4 “organized his operations well,” and that this is one of the most experienced drug syndicates he has encountered. Payment via BTC helped keep the group's activities secret for a long time. Inspector Rob Bryant praised the technological competencies of his police department:

“McCabe was a key player in the organization. He coordinated the purchase and sale of substances and used encryption software and darknet, trying to maintain anonymity. Unfortunately for McCabe and his associates, we have a team of professionals who work tirelessly to identify those who want to use the Internet for illegal purposes. We are fully prepared to detain such criminals and transfer them to court. ”