Verizon will have its own blockchain project 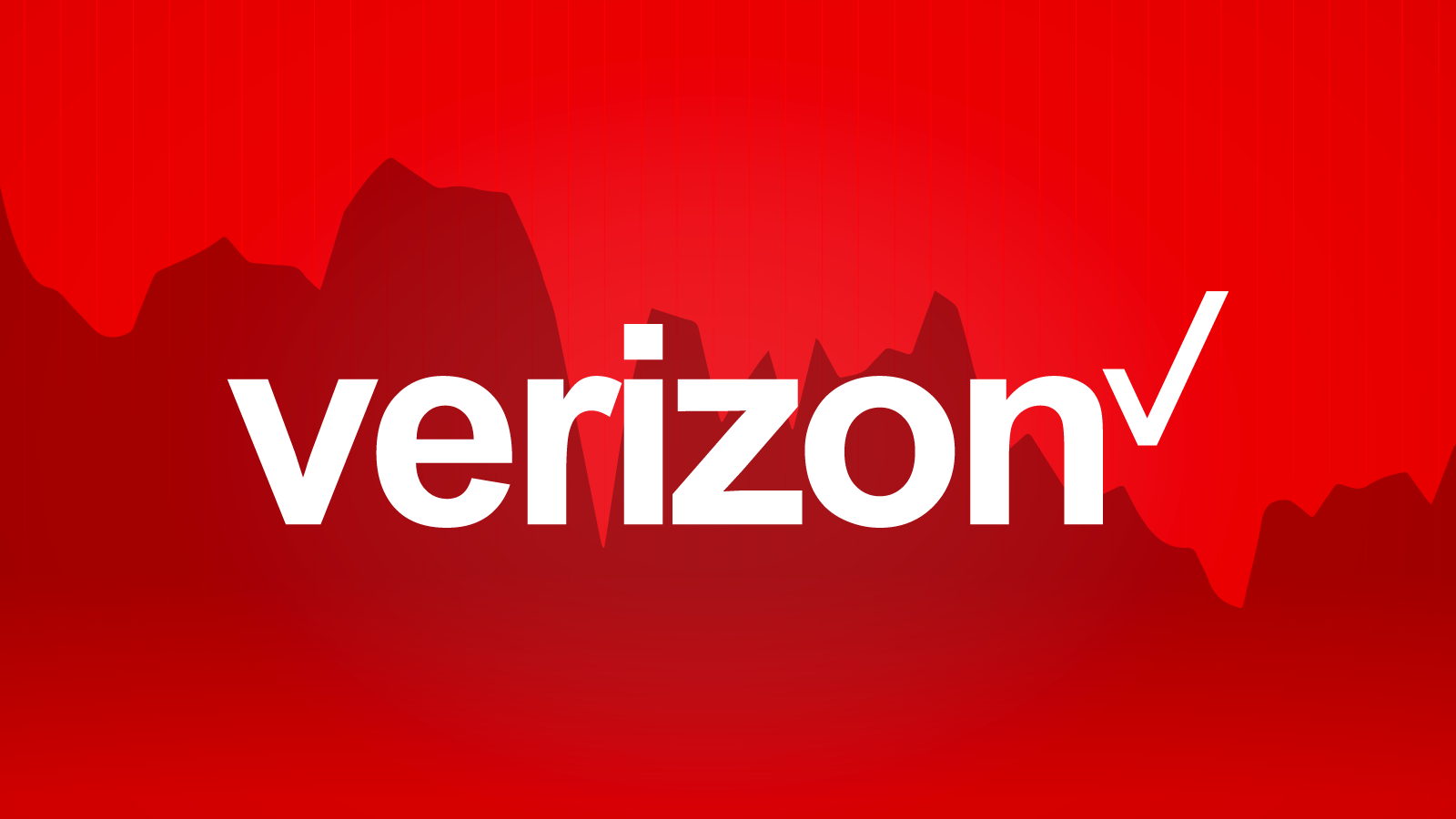 The American telecommunications giant Verizon is preparing to develop a new blockchain project, as evidenced by the appearance of several blockchain developers at the company.

In total, Verizon has opened 35 vacancies for blockchain developers. Judging by their description, the company plans to launch a new product aimed at secure payments. It is also noted that developers will work on a “decentralized network” with different “application options”.

“The employee will be responsible for developing and presenting product concepts, including their use cases, technical requirements, testing and commercialization. He will focus on the blockchain and other identification and security initiatives, including secure payments, ”says one of the vacancies.

Bounty and Community Management Service
We provide the best service for conducting bounty, advertising marketing and SMM management.
Contact US in Telegram @LastCryptoHunter and @DSComplete
Join Our Telegram channel