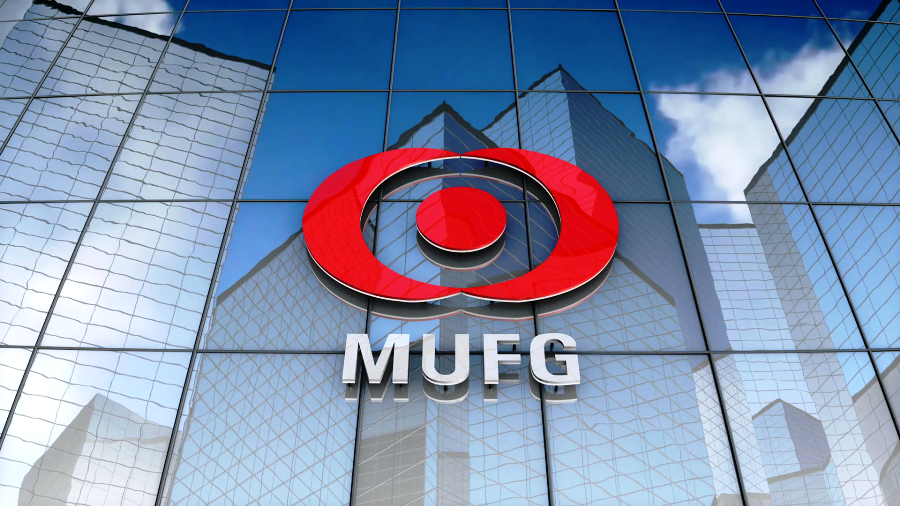 According to a press release published on February 12, the largest bank in Japan and the second largest in the world, Mitsubishi UFJ (MUFG), officially announced the launch of a new payment system based on the blockchain.

Work on the project is conducted in partnership with the American content delivery network Akamai. The launch of the payment system is scheduled for the first half of 2020, reports Cointelegraph.
The platform called “Global Open Network” aims to use the financial capabilities of MUFG. It is assumed that the new payment system will be able to process more than a million transactions per second.

MUFG and Akamai first announced their partnership last May. Then the companies presented a plan for the implementation of the Global Open Network and set the launch date for 2018. However, the plan was never implemented.

According to representatives of the bank, the new platform will significantly reduce transaction costs for all types of payment services and may contribute to a significant increase in the number of transactions. Its launch will also allow the bank to strengthen its position in the competitive blockchain payments market.

At the moment, the companies have created a joint venture of the same name, in which 80% is owned by MUFG, and 20% by Akamai.