The people really need their own cryptocurrency! People's Bank of China Accelerates With Development 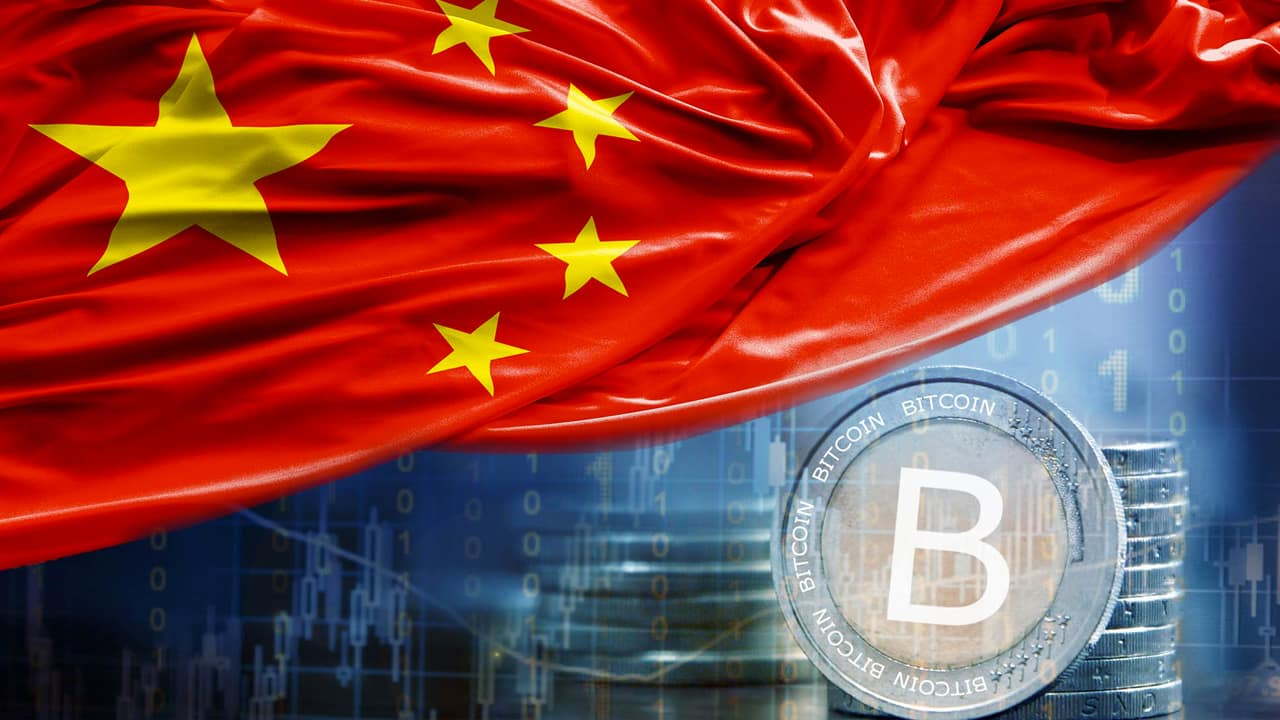 According to a statement from the People’s Bank of China (PBoC), the country's Central Bank plans to focus on developing its own “legal digital currency.”

The videoconference, which took place on August 2, discussed the main tasks of the second half of this year. Among other things, during the discussion, the topic of cryptocurrencies was also discussed. The Central Bank announced its intention to accelerate the development of its own digital currency, and also confirmed plans to channel more resources to this area.
Last month, Director of PBoC Research, Wang Xin, said that with the development of the Libra cryptocurrency project, the People's Bank of China should accelerate the development of its own digital currency, which has been working on over the past few years.

“Despite the fact that we started early, a lot of work still needs to be done to consolidate the dominant position. We need to know what currencies the basket for Libra stability will consist of. In particular, what place the American dollar will occupy in it. There is a chance that one boss will appear - the US dollar and America itself. This can cause a lot of economic, financial and international consequences, ”said Wang Xin.

“China is quite capable of developing such a currency itself. Why wait for others? In any case, the country is stronger than a single Internet company. ”