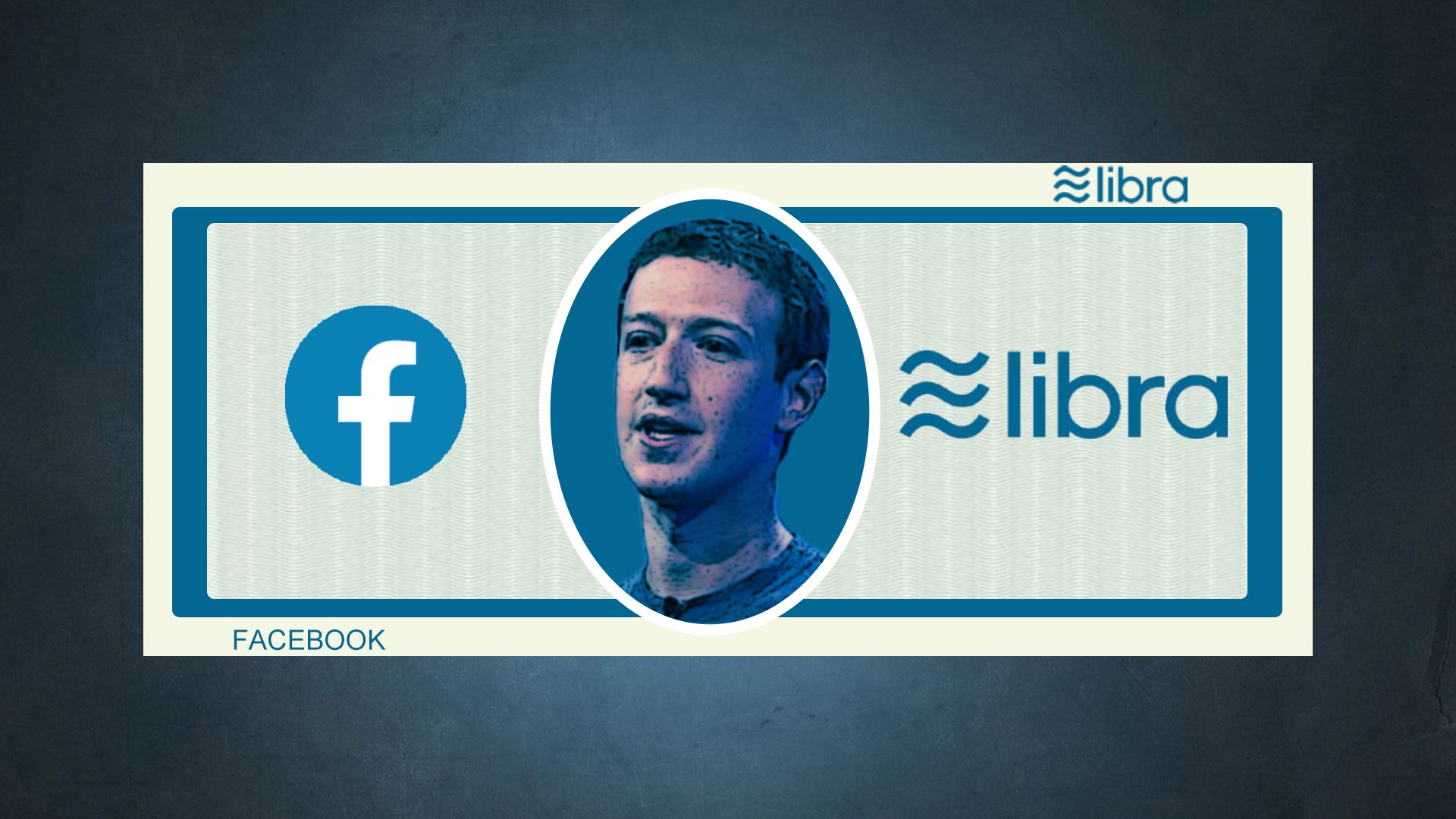 US Treasury Secretary Steven Mnuchin supported the opinion of Donald Trump that Bitcoin and other cryptocurrencies are often used for illegal activities.

At a press conference yesterday, Mnuchin repeated the concerns of various officials and the President of the United States, Donald Trump. One of the main problems cryptocurrency authorities consider the possibility of their use for criminal activity.

“Libra can be used to launder money and finance terrorism. This is really a national level security problem, ”the US Treasury Secretary said.

He noted that the US Treasury Department for Financial Crimes (FinCEN) will thoroughly investigate Bitcoin and Libra to make sure that these cryptocurrencies meet the highest standards.

Last week, Donald Trump posted a series of posts on the social network Twitter, stating that he was not a “Bitcoin fan,” and also criticized the Libra project. The US Treasury Secretary also noted that he feels "not too comfortable about Libra."

“With all respect for the Libra project, our main and most important goal is to maintain the integrity of our financial system and protect it from fraud and abuse,” Mnuchin emphasized.

We should note that today and tomorrow in the Congress, hearings should be held on the steablcoin developed by Facebook.
Source