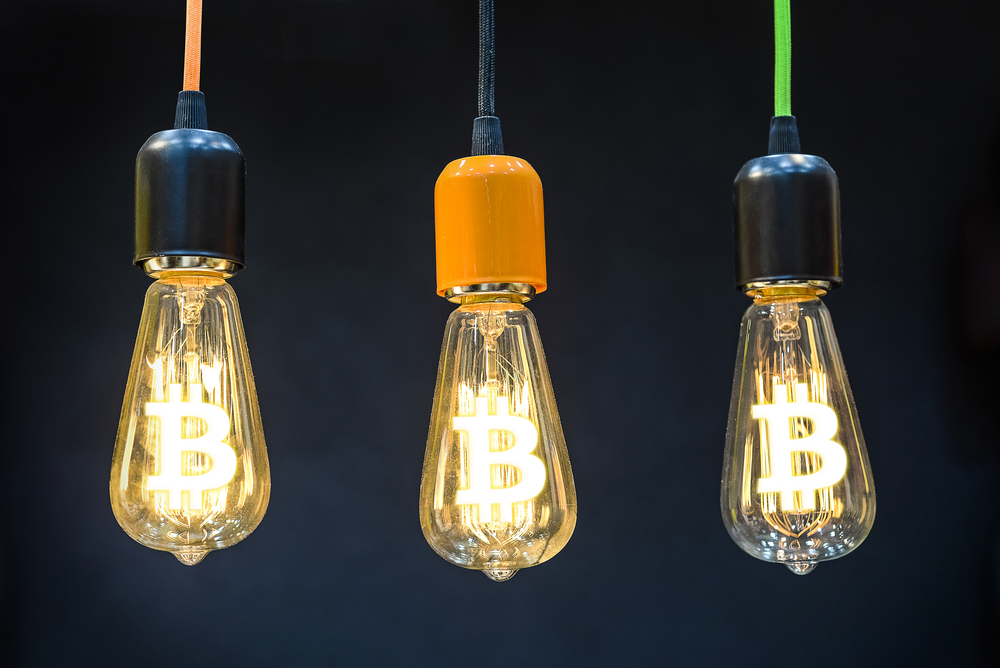 He said that the company's goal is to save clients' money while spending on energy, which will also have a positive impact on the environment. At the same time Wozniak noted that efficiency has always been important for him in any areas of activity.
According to him, the use of distributed registry technology will reduce energy consumption, while people do not have to give up their daily habits. Wozniak also noted that the blockchain is more secure than traditional server solutions.

“EFFORCE is a unique company that can greatly influence the entire business industry,” said co-founder of Apple.

Note that the company is registered in Malta, since the government of a country known as “blockchain island” favorably relates to blockchain startups. Wozniak also said that perhaps he would someday like to settle in this state.

Recall that in July last year, the Parliament of Malta approved three bills that provide legal certainty in the cryptocurrency industry.
Source
Bounty and Community Management
Contact US @LastCryptoHunter and @DSComplete
Join Our Telegram channel