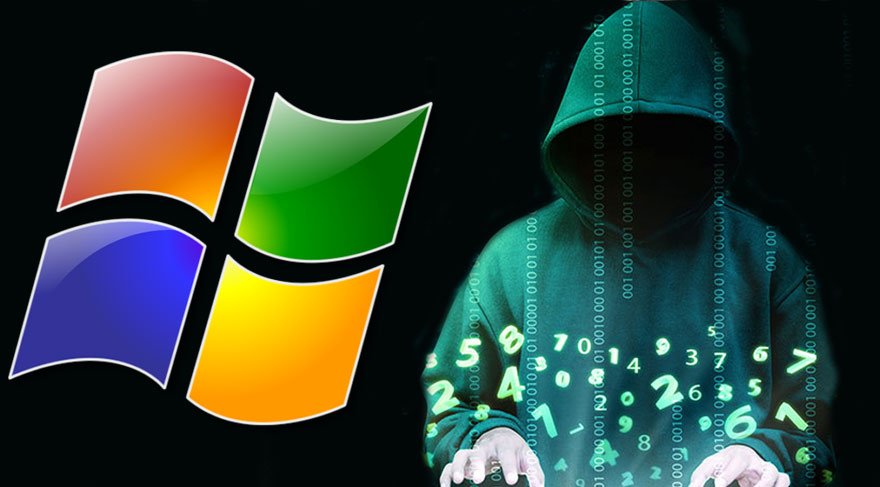 Scammers tried to make money on ICO TON thanks to Forklog
The hype around ICO Telegram does not fade. This time, the fraudsters came up with another original scheme of earnings on inattentive crypto-enthusiasts.

The most interesting thing is that the authors of the fake site even tried to absolve themselves of responsibility by placing information in the footer of the site that the site is just an ICO simulation. But this did not prevent to collect more than 50% of the funds from the intended goal.