Own cryptocurrency launched by the largest bank in the Philippines 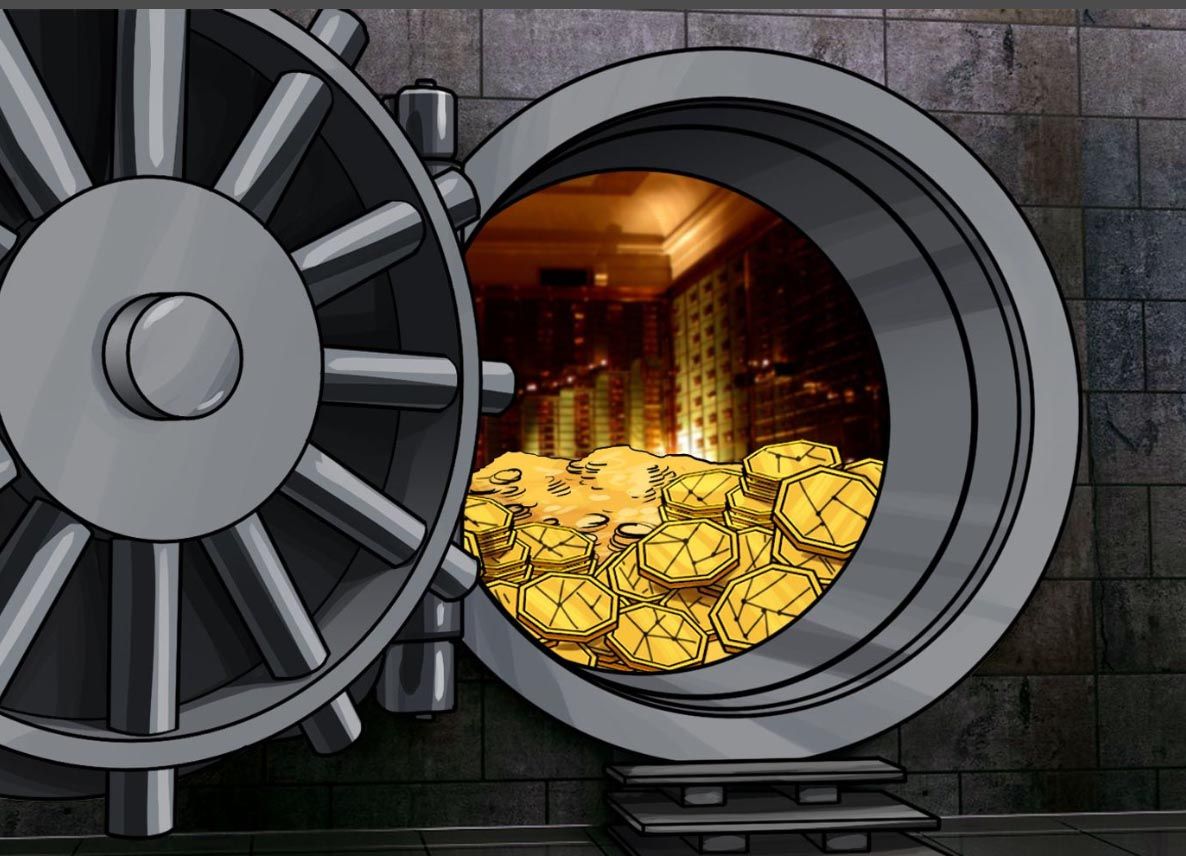 UnionBank, the largest bank in the Philippines, has become the country's first financial institution to launch its own cryptocurrency and have already completed its first transactions with it, reports The Philippine Star.

The cost of the steakbank PHX issued by the bank is pegged to the Philippine peso, and the coin itself works on the i2i platform connecting UnionBank with the provincial banks.

“PHX is a repository of value and a medium of exchange. It provides transparent and automatic payment execution, ”said Arvi de Vera, senior vice president and head of the UnionBank fintech department.

According to him, successful transactions were made between those who joined the i2i platform, which included the purchase, redemption and internal transfers of PHX.

What kind of technology was used to create a stablebcoin is not reported, but in the future UnionBank plans to expand the geography of its use outside the Philippines.

Earlier this year, the large American bank JPMorgan started the development of Quorum, a private version of Ethereum, based on Quorum. In June, JPMorgan’s readiness to start testing it among corporate clients was reported.
Source
Bounty and Community Management
We provide the best service for conducting bounty, advertising marketing and SMM management.
Contact US in Telegram @LastCryptoHunter and @DSComplete
Join Our Telegram channel