Own crypto exchange appeared at the largest online wallet Blockchain.com 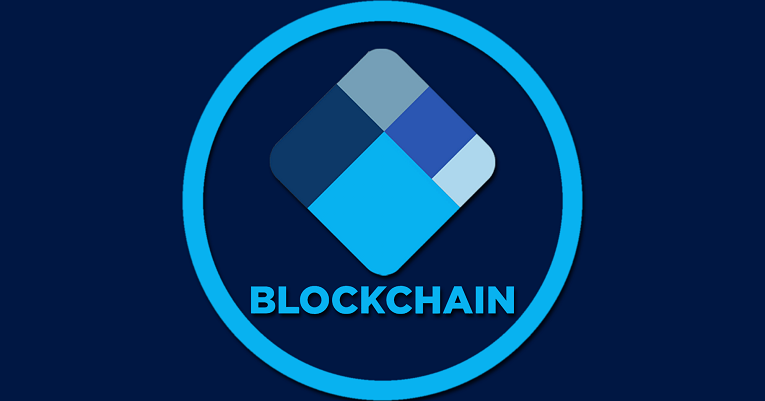 The operator of the most famous browser blockchain and online wallet, the company Blockchain, announced the launch of its own cryptocurrency exchange.

The exchange called The PIT is already running and user registration is open on it, but the trades are not yet open. This will happen within the next two weeks.

The launch of the marketplace today announced Nicole Sherrod, who heads the direction of retail products in Blockchain. She transferred to the cryptocurrency business from the well-known brokerage company TD Ameritrade.

According to Sherrod, more than 40 million wallets have already been opened on the Blockchain.com platform, and they will be integrated with the new exchange. This will provide The PIT with potential liquidity that exceeds the capabilities of most competitors. In addition, the exchange will be able to provide key clients with a delay in microseconds, at the level of the leading stock exchanges, and even during peak periods, the transactions will “pass instantly”.

“We will give market makers what they are looking for,” Sherrod said. “They want to put their servers next to you, they want to directly connect to the exchange engine. This is what is being done on Wall Street. ”

However, such statements should not be taken on faith until they are confirmed by real trading volumes and months of uninterrupted work.

In the near future, new assets will be added to the stock exchange, and such functions as margin trading and wallet improvement will be relegated to the background. Therefore, The PIT’s competitive outlook with current market giants, such as Binance and Coinbase, remains uncertain.

Sherrod reported that the exchange is in the process of obtaining licenses in several jurisdictions, but declined to name specific countries. In the near future, the site does not plan to work in countries where compulsory licensing is required.
Source
Bounty and Community Management
We provide the best service for conducting bounty, advertising marketing and SMM management.
Contact US in Telegram @LastCryptoHunter and @DSComplete
Join Our Telegram channel