Olaf Scholz: "We will not allow Libra to compete with the euro" 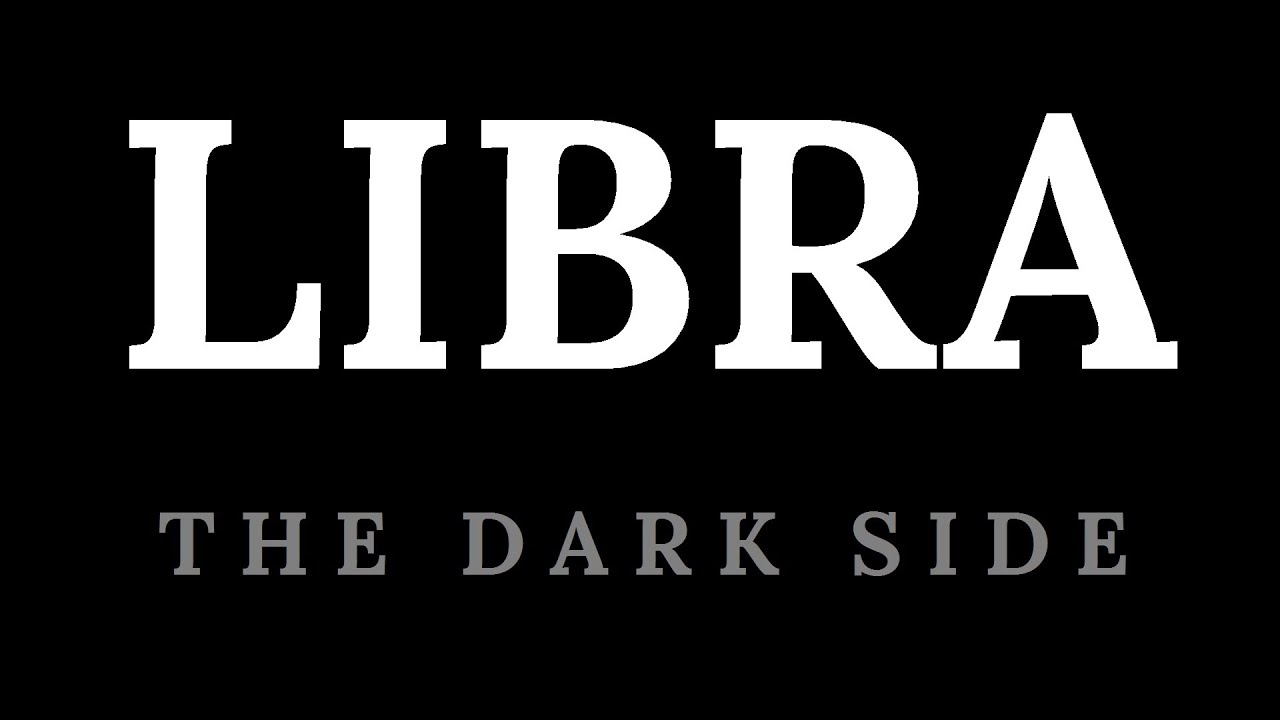 German Finance Minister Olaf Scholz urged regulators to study the Libra cryptocurrency project and its influence on the Eurozone.

According to Reuters, Scholz expressed concern about consumer protection and possible changes in various sectors of the European Union.

"The euro is and remains the only legal means of payment in the euro area."

According to Scholz, the introduction of widely available digital assets can affect the ability of states to manage their economies through monetary policy.

“The issuance of currency cannot be the responsibility of a private company because it is a key element of state sovereignty,” said Scholz.

He also noted the efforts made by the German authorities and their allies in order to "ensure financial stability, protect consumers and prevent money laundering and terrorist financing." As previously reported, the "Big Seven" will form a working group for the study of steablockcoin Libra.

Yesterday, a hearing was held in the US Congress about the Facebook cryptocurrency project. Rather tough statements by politicians regarding the project have affected the entire cryptocurrency industry. Over the past day, Bitcoin has lost almost 12% of its value, and the market capitalization of all cryptocurrencies has dropped to $ 255 billion.
Source