Libra - a threat to US financial stability? 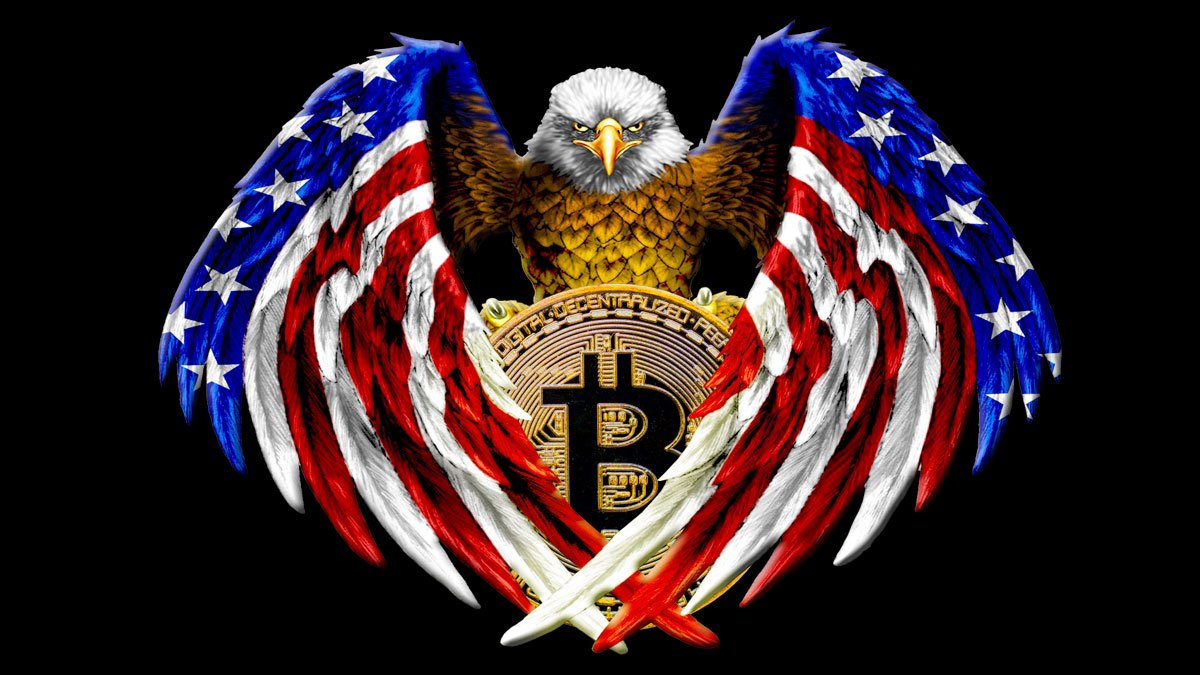 US Federal Reserve Chairman Jerome Powell considers Bitcoin to be a store of value, while the Libra cryptocurrency project is causing the regulator "serious concern."

During a speech before the US Senate Banking Committee, the head of the Federal Reserve System called Bitcoin a "store of value", which caused a storm of delight among cryptocurrency enthusiasts. For the sake of fairness, it is worth noting that Powell still considers Bitcoin a speculative tool, but at the same time resembling gold.

On the other hand, today's continuation of the Bitcoin correction is also associated with the speech of the Fed Chairman, who called the Libra project unreliable and carrying a number of threats. At the hearings in the Financial Services Committee of the House of Representatives of the US Congress, Powell said that the full launch of Libra should be postponed until the company gives detailed comments on aspects that cause concerns and doubts about confidentiality, money laundering, consumer rights protection and other .

“The authors of the Libra project claim that they want to provide society with a tool for obtaining benefits and the ability to carry out financial transactions, but at the same time Libra raises serious concerns about confidentiality, money laundering, consumer protection and financial stability,” he said. “I do not think that this project should continue its development without solving the problems we have identified,” he added a little later.

The financial regulator is concerned that the development of Facebook affects the interests of a large number of users. Therefore, in partnership with the US Treasury and foreign central banks, the Fed will closely monitor the development of the project. Powell noted that the Fed has already set up a working group for this.

He also stated that he generally supports financial innovations, but if they do not carry the potential threat and risks described above. Libra is fundamentally different from other projects in the field of digital currencies.

Recall that on Monday the head of PBoC research bureau Wang Xin said that the risks associated with Libra are forcing the Chinese Central Bank to speed up the development of its own digital currency.
Source