How does Libra affect the global economy? The largest research in Japan 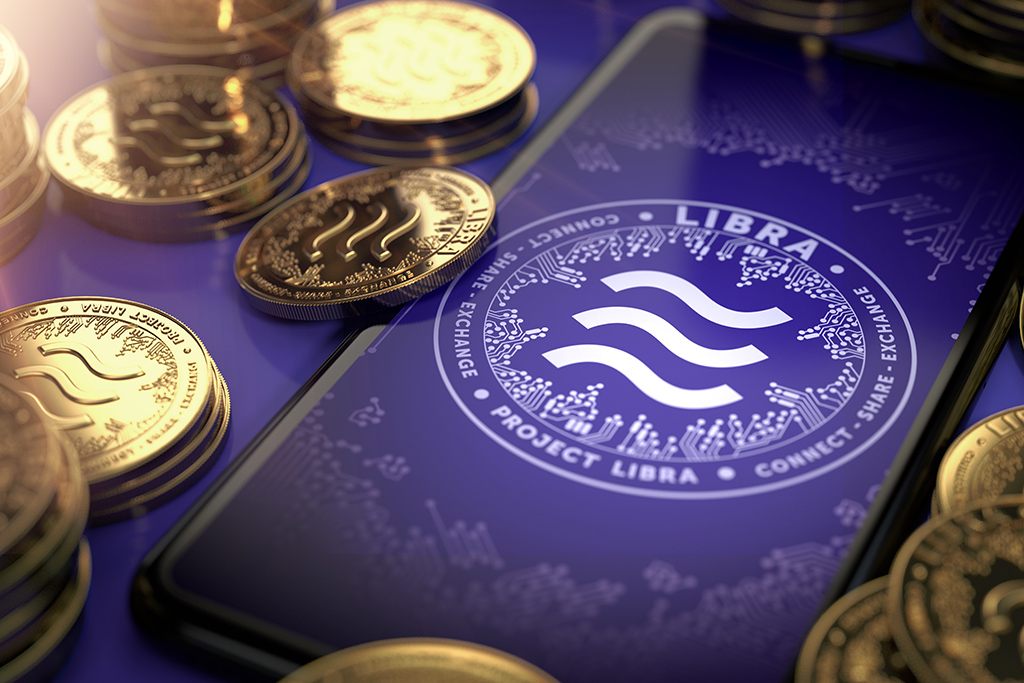 The Japanese government plans to conduct a study of the influence of Facebook Libra's stablecoin on the global economy.

It is reported that the Japanese authorities have organized a special working group that will investigate the influence of stablecoin Libra on the monetary policies of various countries and world financial stability. The new group includes representatives of the Bank of Japan, the Ministry of Finance of the country and the Financial Services Agency. Already this week the first meetings of the working group took place.

Also, the goal of the newly formed group is to develop recommendations that take into account the consequences of the emergence of Libra for regulators, tax and monetary policy, and monetary calculations.

It is expected that the working group will include representatives of other departments and regulators of Japan, since the consequences of the appearance of the stable Libra will be significant.

Earlier, the Central Bank of Japan expressed concern about the potential risks associated with the cryptocurrency Libra.
Source