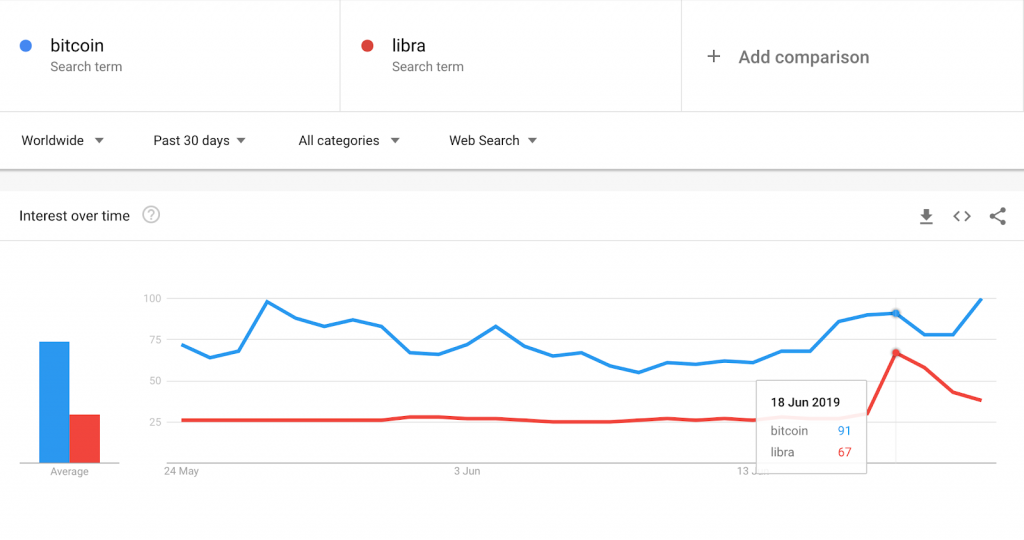 The resource data search analytics Google Trends show that the number of search queries on the word "bitcoin" has grown to the maximum value for the month.

According to available data, search requests for Bitcoin continue to grow since Facebook Libra's cryptocurrency was announced, even though requests for Libra itself began to decline since June 18, the date when the White Book of the project was submitted.

In general, the number of search queries on Google about Bitcoin today is still an order of magnitude smaller and amounts to only 10% of the maximum number that was recorded during the 2017 bull rally, when the price of BTC reached $ 20,000. Reviving public interest apparently correlated with the new bull market. Bitcoin is currently trading at $ 10,800 - 35% higher than a month ago.

In terms of the geographical distribution of requests, then the most popular bitcoin in Nigeria, South Africa, Austria, Switzerland and Ghana. The fact that the number of requests for Bitcoin remains significantly lower than the previous peak, apparently, indicates that the syndrome of lost profits has not yet become the main driving force behind the resumption of price momentum. At the same time, much indicates that the institutional demand for bitcoin is growing.
Source 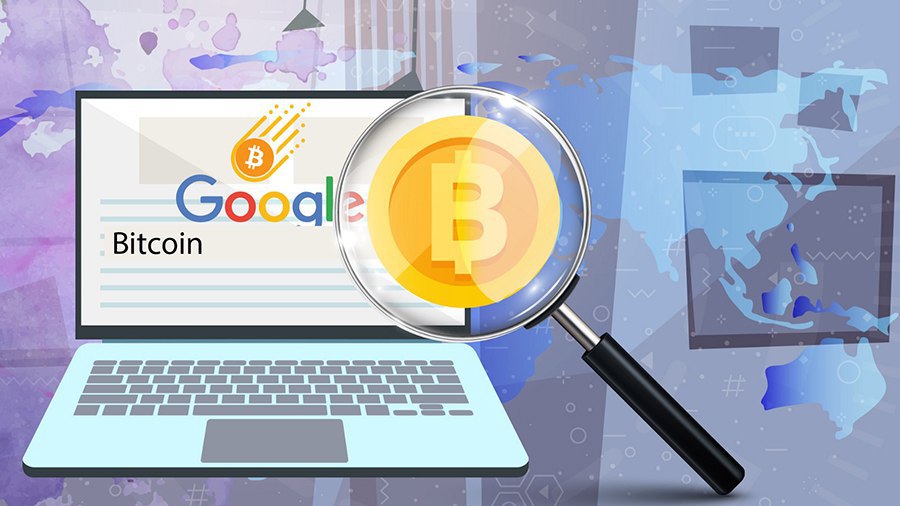