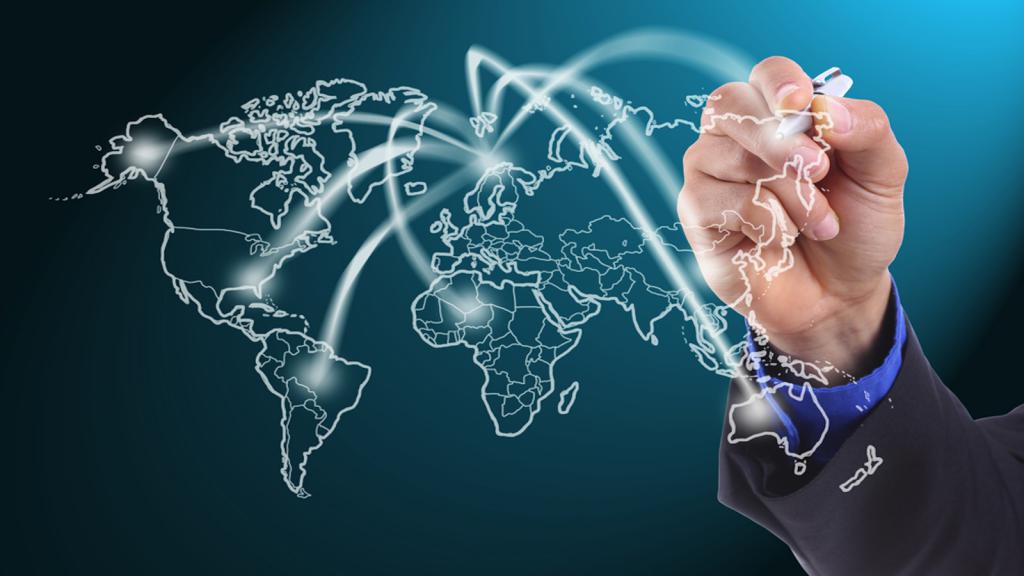 The Bank of Canada (BoC) and the Monetary Authority of Singapore (MAS) announced the successful completion of a first-of-a-kind test between two central banks, which demonstrated “the great potential of technology to improve efficiency and reduce the risk of cross-border payments”.

As part of this initiative, BoC and MAS have combined their blockchain projects Jasper and Ubin, which are based on two different blockchains: Corda R3 and Quorum JPMorgan. The networks were connected using the method of hashed contracts with temporary blocking and allowed settling the calculations without the participation of an intermediary.

Technical support for the project was provided by Accenture and JPMorgan. Scott Hendry, Bank of Canada's senior director of financial technology, said:

> “The world of cross-border payments is complex and very expensive. Our experience in using distributed registry technology in an attempt to reduce some costs and improve the traceability of payments brought us a lot of new knowledge. ”

Central banks also published a joint report, which describes various uses of such settlement systems.
However, the report notes that the Jasper-Ubin project is purely experimental in nature, and whether the blockchain technology will be used for cross-border payments with a high cost is "still unknown." BoC and MAS also called on other central banks, financial institutions, and technology companies to join in an initiative that will make cross-border payments “cheaper, faster, and safer.”