Central Bank of China: "Citizens of the country are not forbidden to own bitcoin" 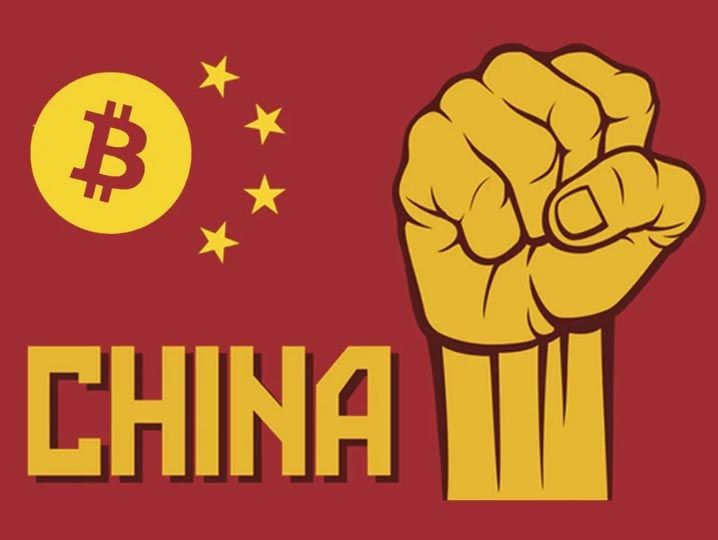 Member of the Board of the National Bank of China Law Research Association, Sa Xiao, said that it is not forbidden for citizens to own and exchange bitcoins.

"In China, you can legally own Bitcoins and periodically exchange them between individuals," said Xiao.

However, if the company provides the services of Bitcoin trading, and as a result, customers lose significant funds, this could be the reason for the proceedings. Xiao noted that the organizers of such a company could be prosecuted under article 225.4 "Another illegal business that seriously violates the order on the market."

The representative of the People’s Bank of China made a statement against the background of reports that more than 100 people lost funds in the fraudulent scheme. The company offered earning services through arbitrage deals between exchanges. After the organizers of the company received the last major transfer, they disappeared, and investors lost more than 7,000 BTC.

Xiao’s statements are made on the basis of current laws protecting people's rights to virtual property, including Bitcoin. Cryptocurrency exchange between individuals is an inalienable right when owning digital assets.

Recall that the People’s Bank of China banned an ICO in the country in September 2017. At the same time, a ban on cryptocurrency trading was introduced. After that, the share of BTC trade paired with the Chinese yuan fell below 1%.