America does not need Libra! Research of Civic Science

Civic Science has conducted a survey among residents of the United States regarding the Libra cryptocurrency project. According to the survey, only 5% of respondents expressed at least some interest in stablecoin.

In total, 1,799 people from different age groups were surveyed as part of the study. According to the report, young people between the ages of 18 and 24 expressed the greatest interest in Libra - more than 30% of respondents from this age group use the social network Facebook and consider the Libra project “interesting”.

The main interest for users of cryptocurrency is a long-term investment, therefore Libra does not attract people too much, since it is not an investment tool, but rather a payment system.

Also, users of cryptocurrency attract the independence of such assets from the governments of various countries. Once again, Libra does not quite fit the criterion - although it does not belong to the government, the stablecoin is not decentralized and is managed by the association.

Earlier it was reported that the majority of users of social networks from the United States are not going to use the Libra cryptocurrency, but the inhabitants of China, by contrast, show considerable interest in stablecoin.
Source 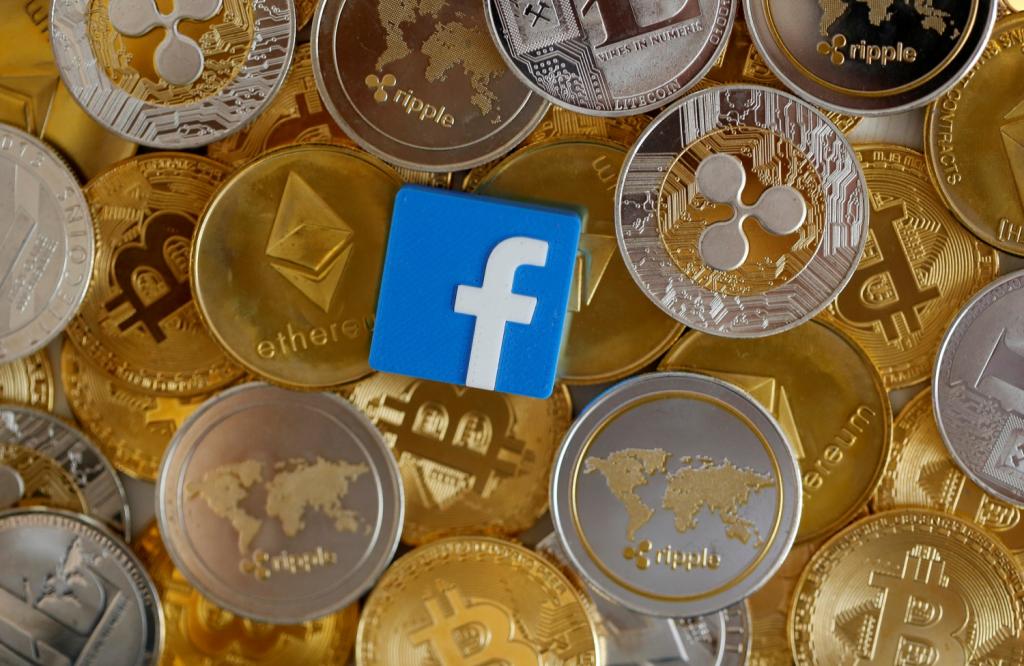