AERGO: A DREAM OF BIG BUSINESS 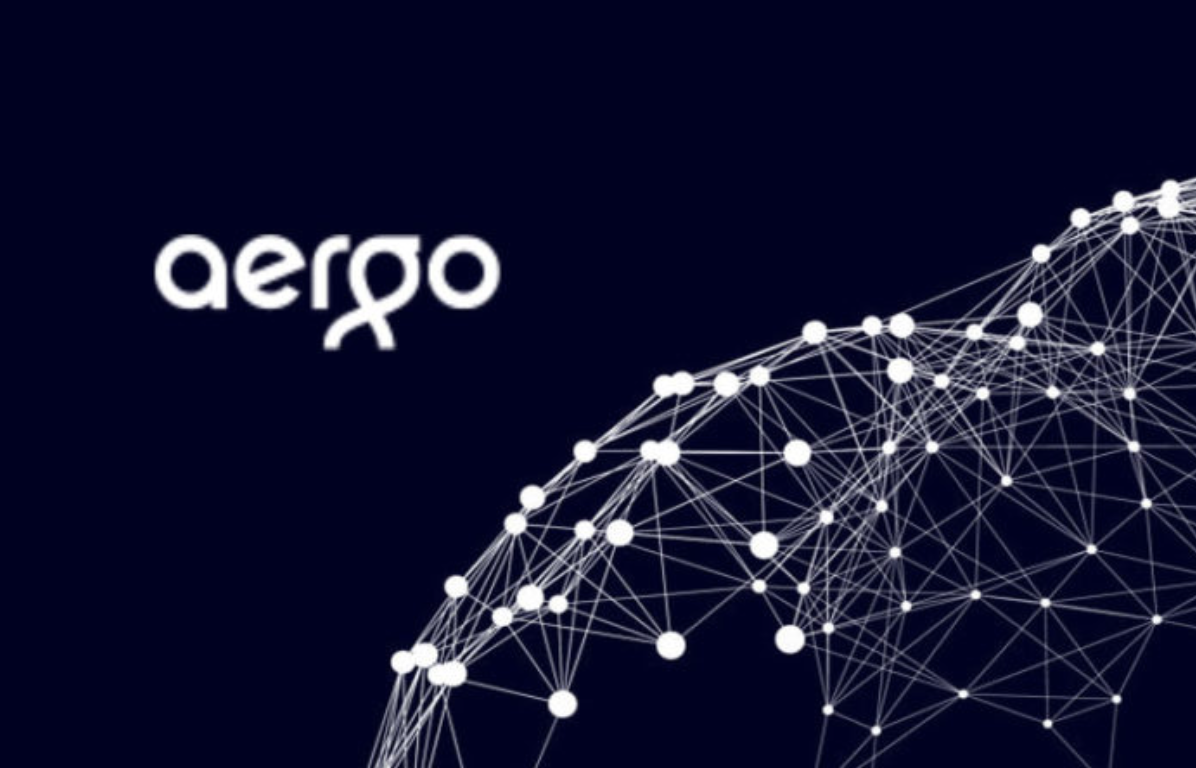 AERGO is a fourth generation blockchain protocol that is based on the Blocko Coinstack platform. Aergo developers have introduced a number of innovations that made it possible to use this network in corporate and private IT infrastructures.

Aergo's goal is to make it as easy as possible to integrate a distributed network and corporate products into large companies: increase the speed of data processing and transactions, and reliably protect your finances and information about you. The project offers the most secure network that operates at a speed of several million transactions per second.

Experts of the Blocko company created Aergo in such a way that the user can choose the necessary algorithm for the work. This was made possible by the so-called consensus technology. However, the main algorithms is Aergo, which is used to confirm the delegation of intelligent contracts, as well as to storage them in decentralized cloud storages.

The earlier Blockchain networks have one major drawback: with the duration of the network, the block size increases, which leads to the need to use huge computational power. Such a network requires a lot of resources, it is inconvenient, uneconomical and unprofitable. Experts from Blocko have developed a parallel calculation algorithm with which blocks and queries are calculated and processed simultaneously. As a result of applying this technology, a network speed of several million transactions per second was achieved. Currently, Aergo is one of the fastest protocols in the world among blockchain protocols operating on a decentralised basis.

Currently, the project creators have attracted investments in the amount of about thirty million dollars. Among the investors are companies such as FBG Capital, GBIC (Global Blockchain Innovative Capital) and JRR Crypto, whose offices are based in the UK, USA and Hong Kong. But the main investment is in cooperation with the company Blocko, which provided the Coinstack platform, as well as a number of professionals with extensive experience in the successful implementation of corporate products and networks on a decentralized basis.

The Aergo team employs specialists from various fields: marketers, management, programmers, database developers. Many of them have extensive experience of successful work in other projects. An important factor in the fate of Aergo is the participation of advisers from the company Blocko, who were able to launch the Aergo Chain on the Coinstack platform.

Thanks to the professionalism of the team, the specialists managed to launch Aergo Chain in the third quarter of 2018 already. And in the first quarter of 2019 a full-fledged launch of a public blockchain network is planned.

@sergei.zeland I respect the projects made for people, they are successful in 99%