yoga "the union of mind ,body and soul" 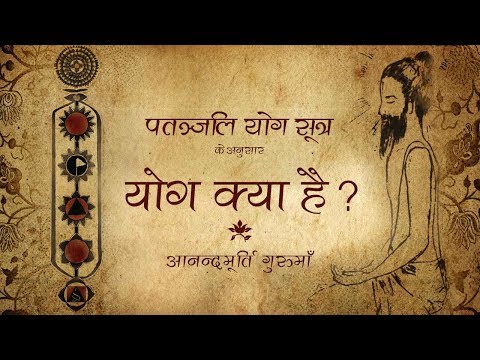 NTRODUCTION
Yoga is the practice of controling your mind and body in daily life which protect the body from different negative energy and level of stress .
Various physical postures ,The techniques of breathing and meditation combined together to form the word called "yoga".

BRIEF HISTORY OF YOGA
there is no name of actual inventor of yoga but as per Rig veda ,yoga start existed 10000 years ago.

In the begining ,there was darkness and darkness was covered with darkness then light came with the sound called "ohm" . the "ohm" gave rise to words and knowledge which caught compiled as "vedas" .

In the hierarchy of vedic knowledge , there are four vedas which are :

Raj or Ashtang yoga
The 'eight limbs of yoga'
Raja yoga or ashtanga (eight-limbed) yoga, which is made of eight aspect. The eight limbs of ashtanga yoga are:
Yama - ethical standards and sense of integrity. The five yamas are: ahimsa (nonviolence), satya (truthfulness), asteya (non-stealing), brahmacharya (continence) and aparigraha (non-covetousness)
Niyama - self-discipline and spiritual observances, meditation practices, contemplative walks. The five niyamas are: saucha (cleanliness), samtosa (contentment), tapas (heat, spiritual austerities), svadhyaya (study of sacred scriptures and of one's self) and isvara pranidhana (surrender to God)
Asana - integration of mind and body through physical activity
Pranayama- regulation of breath leading to integration of mind and body
Pratyahara - withdrawal of the senses of perception, the external world and outside stimuli
Dharana - concentration, one-pointedness of mind
Dhyana - meditation or contemplation - an uninterrupted flow of concentration
Samadhi - the quiet state of blissful awareness.

Health benefits of yoga
yoga is the oldest practice in indian history and its very safe . yoga can be cured every physical and mental problems related to human body by practicing everyday.
scientist still studying on yoga to bring its full benefits for human being. as per recent study , yoga can be effective on various chronic disease like diabetes ,heart problem, asthma, mental disorder, breathing disorder, eye sight disorder, high blood pressure, anxiety and depression,menopause and so on.