Debunking the "How the Banks bought bitcoin" video 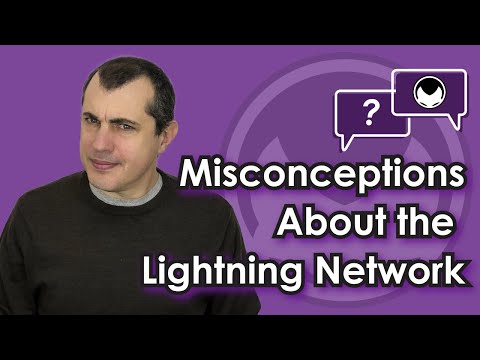 How the banks did not buy bitcoin:

I sure you all saw the how the banks bought bitcoin using LN.

Here is argument against that:

Here my own argument as well:
Please do not compare bank to the lightning network they are diff things. Here's why
"A bank is a financial institution that accepts deposits from the public and creates credit." (WP).

If a bank lends out money to the wrong people, the bank can become bankrupt and all their customers deposits can't be payed back anymore which can create lots of trouble if banks hold lots of money. A LN channel only has the money which is funded first so it can't go bankrupt. People will always get their money back. There is no possibility of a bank run or economic collapse as with banks.

Also a bank can create "money from nothing" because of fractional reserve banking: The bank can lend money it doesn't have, needing only a fraction in reserves. That's what's known as "fiat money" and this has its own risks. With LN this isn't possible because channels needs to be funded with 100% of the money they contain, so also no risk here.

So LN doesn't creates "banks" again. LN nodes are no banks because the core aspect, "creating credit" is missing. People who repeat FUD like "LN just reinvents the banking system" simply have no clue how banks work and where the real risks are - or they use this analogy to push their agenda. So be aware.

Seems like most people don't realize that LN transactions are real Bitcoin transactions - when you decide to close your channel you are broadcasting a signed Bitcoin on-chain transaction to Bitcoin's network with the latest state of your balance, i.e. your last lightning transaction. 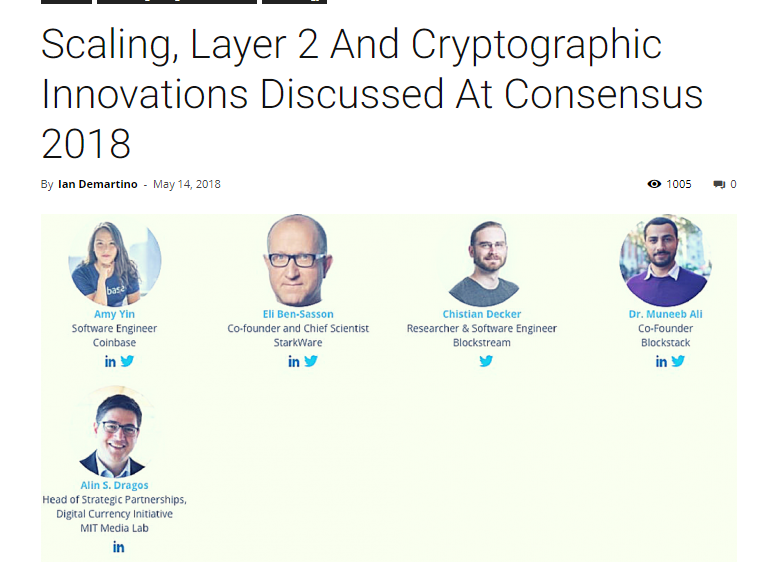