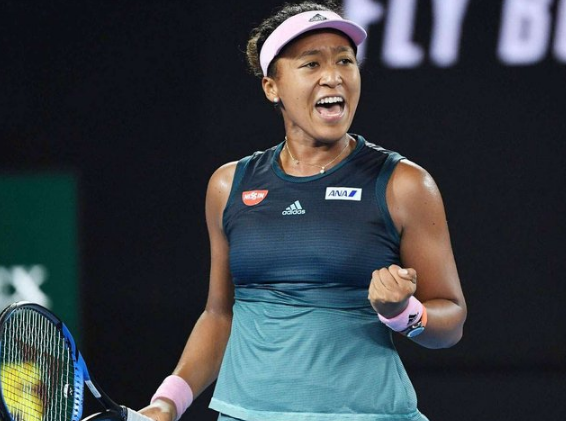 US Open champion Naomi Osaka staved off a fightback from Karolina Pliskova to reach her maiden Australian Open final with a 6-2, 4-6, 6-4 win on Thursday and set up a title clash with double Wimbledon champion.... 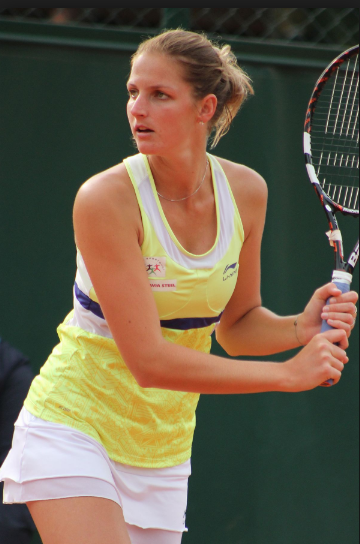 Osaka hit winners almost at will from both her forehand and backhand and broke Pliskova's service games twice while facing not a single breakpoint to canter through the first set.
Pliskova, who had stunned Serena Williams in the quarter-finals, failed to live up to her reputation as a big server but showed lot of pluck to level the match with a second break at 5-4 after the players had an early trade of breaks. 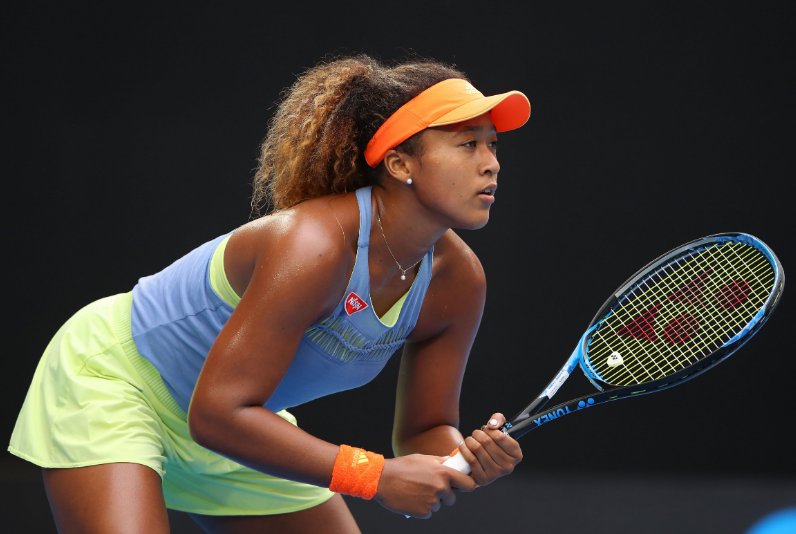 Osaka converted her only breakpoint opportunity in the decider while her opponent wasted four and the 21-year-old made it to her second straight Grand Slam final with her 15th ace to seal the match in an hour and 53 minutes.
Osaka will meet another Czech in Kvitova, who will compete in her first Grand Slam final in five years after defeating unseeded American Danielle Collins 7-6(2), 6-0 in the first semi-final.