Brexit - No Deal Just Got A Step Closer 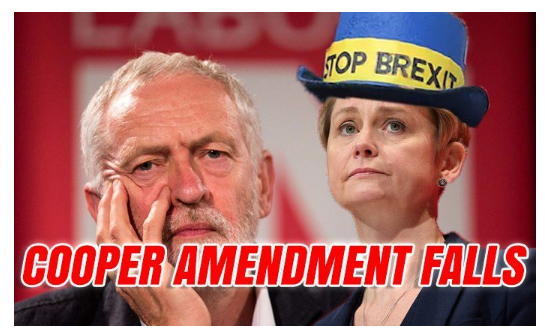 For any of those who are following or interested in the Brexit drama the Cooper amendment has just been defeated in Parliament 298-321. Had this motion passed then Brexit could have been significantly delayed and even stopped. I have never witnessed such anti-democratic game playing.

Therefore as I am seeing in the British Parliament at this time. These people will stop at nothing to block Brexit despite a clear expression from the British people we want to leave the European Union. Their games will continue though, and they will come back with something else soon, they will not give up the fight to subvert democracy. For now though they lick their wounds. And I smile.

My personal preference would be to exit completely from all government. I don't need "rulers," I am pretty happy just cooperating and collaborating with independent individuals all around me.

The problem is the same, on a microcosmic scale: to wit, the Powers That Be refuse to allow me a graceful exit, despite my clearly expressed desire. They simply will not leave me alone.

I find the meme very funny, funny Fawkes... or now though they lick their wounds. And I smile. What are your thoughts on the possibility of a border being reinstated between northern Ireland and the republic?

For my part I think this would be a very backwards step to make. One which could have to potential to disrupt the ongoing peace process. Then, There is absolutely no need whatsoever to reinstate a hard border between northern and southern Ireland in any Brexit outcome. It is for the most part a faux issue. So where would you place the border between EU and UK? Where would the controls be for trade /migration etc?

Technology can sort that out, as it does to a certain extent now. I said there needs to be no hard border, not no border at all because obviously there will be one between the EU and Northern Ireland. An object in motion stays in motion unless acted upon by an outside force.

This massive pile of cunts that are in positions of power are starting to feel the pressure of outside forces, though their momentum is still large enough to not be severely effected yet. We just need larger outside forces to force the changes to happen

with a joke of You should drag them out in the streets and tar and feather a couple and they will get their shit together real quick. 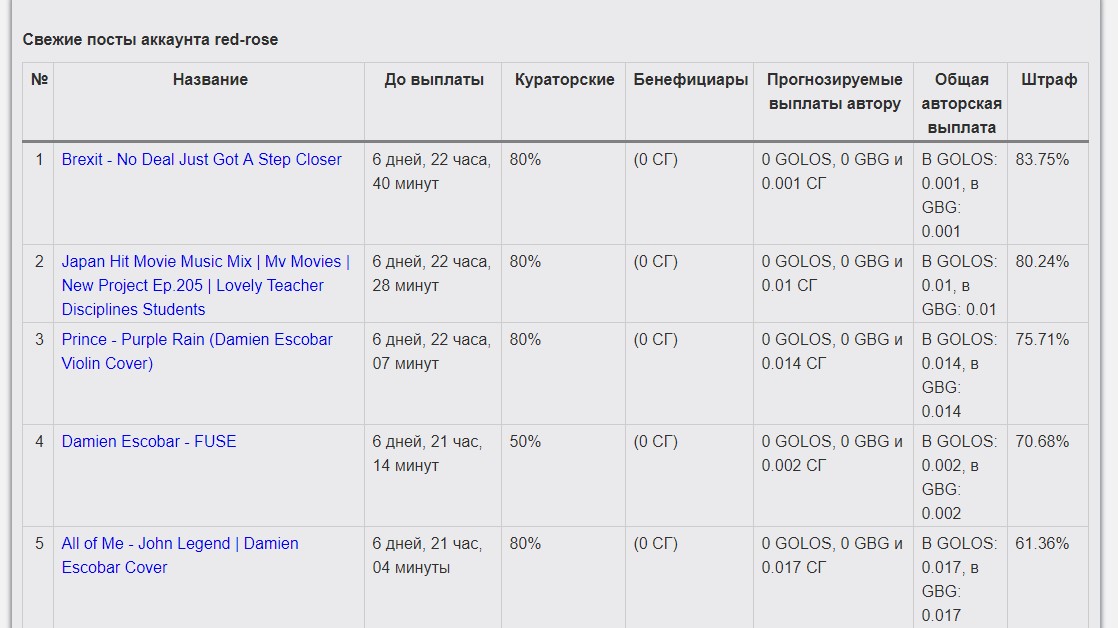 Write a lot of posts per day. Only 4 posts are needed, otherwise a fine is given. If a fine is imposed on a post, then you are meaningless to bet, it loses value ... Well, something like this!