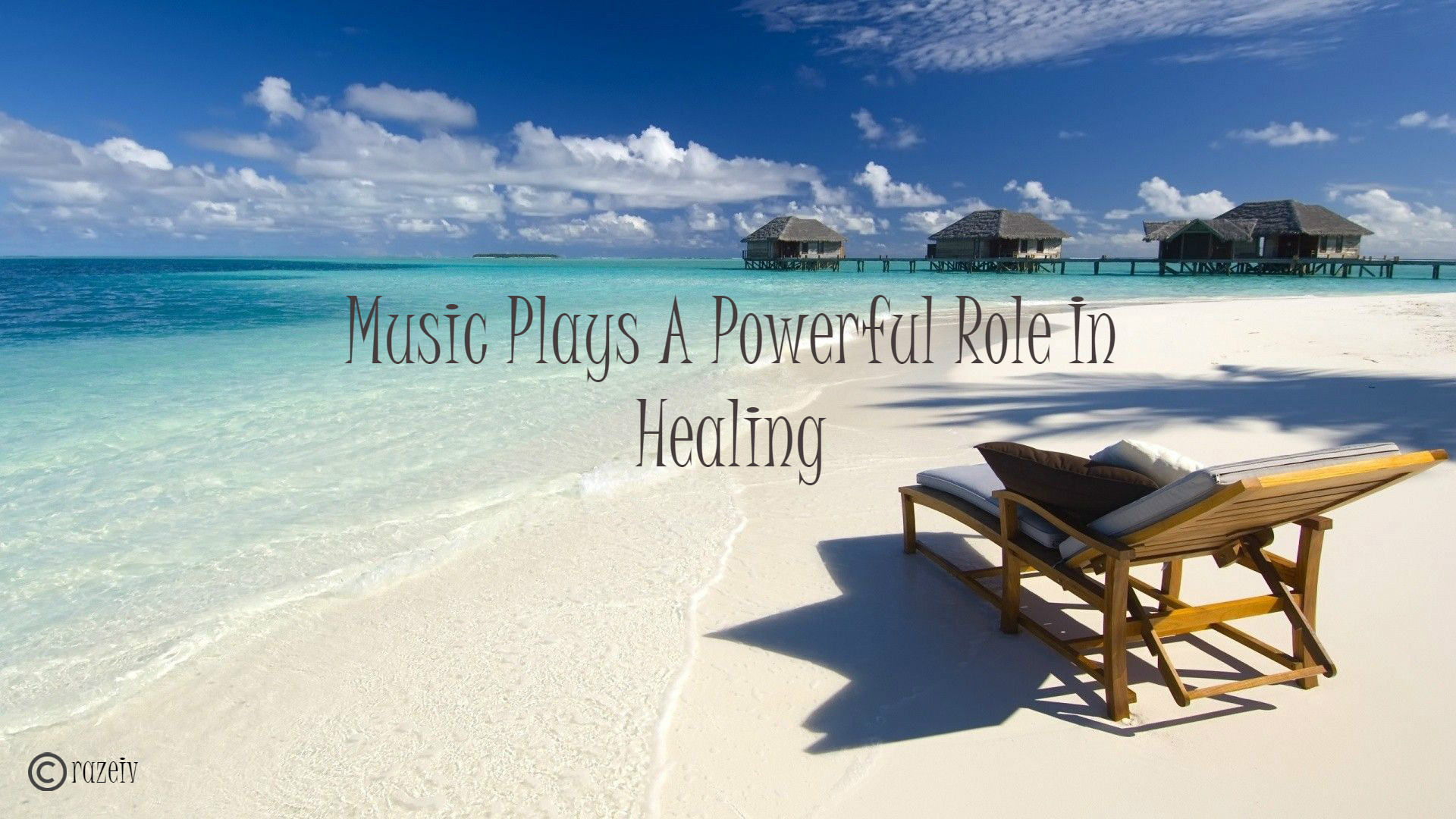 Are you a music lover or a passionate artist or simply a listener? 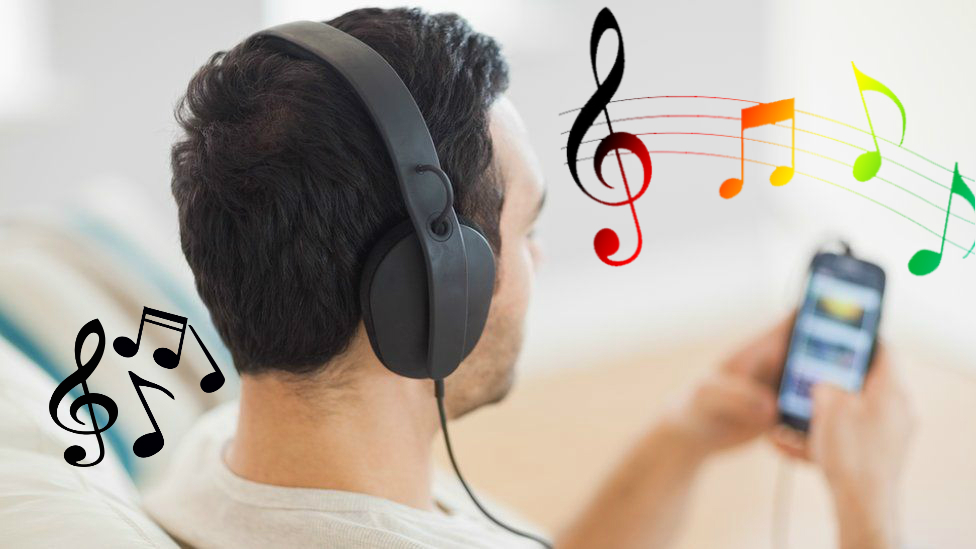 Well, if you are then you might be interested to know the healing power of music as well.

Music is integral to human nature. Every human culture, without exception, has music, suggesting the fact that in the annals of mankind, people have invariably played and enjoyed music. The oldest musical instruments which are flutes made of vulture bones, 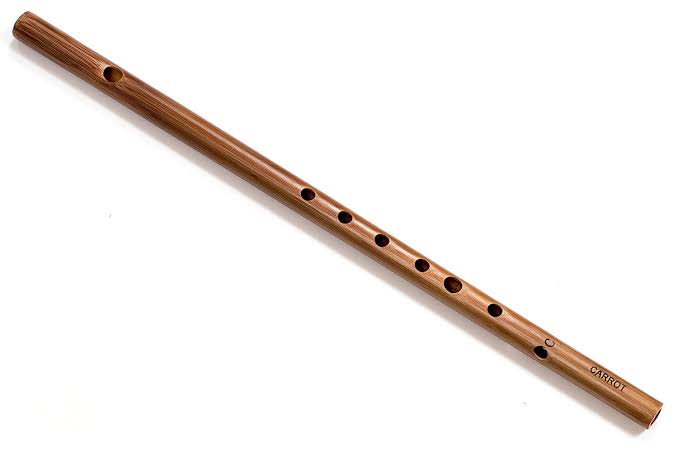 were discovered in the Hohle Fels Cave located in southwestern Germany and they are around 30,000 to 40,000 years old.
Different archaeological surveys point to the likelihood that around 1,00,000 to 2,00,000 years ago, homo sapiens made musical instruments such as drums and flutes, and they made music cooperatively together in groups.

Music was extensively applied as a therapy in ancient India. Ancient Indian treatises like Raga Chikitsa and the Gandharva Veda throw adequate light on the healing influence of music.

In the present times, research has provided adequate evidence for various benefits of music in respect of the physical and mental health of human beings. It has been found that relaxing music significantly decreases the level of anxiety of patients in a preoperative setting.it was found that such preoperative music intervention largely reduced their anxiety levels. It may be noted that the greatest benefit on health can be derived from classical music, as well as meditation music, whereas heavy metal music is not only ineffective, but also something that is likely to lead to stress and life-threatening arrhythmia.

Apart from the benefits of music stated above, listening to relaxing classical music before going to sleep. 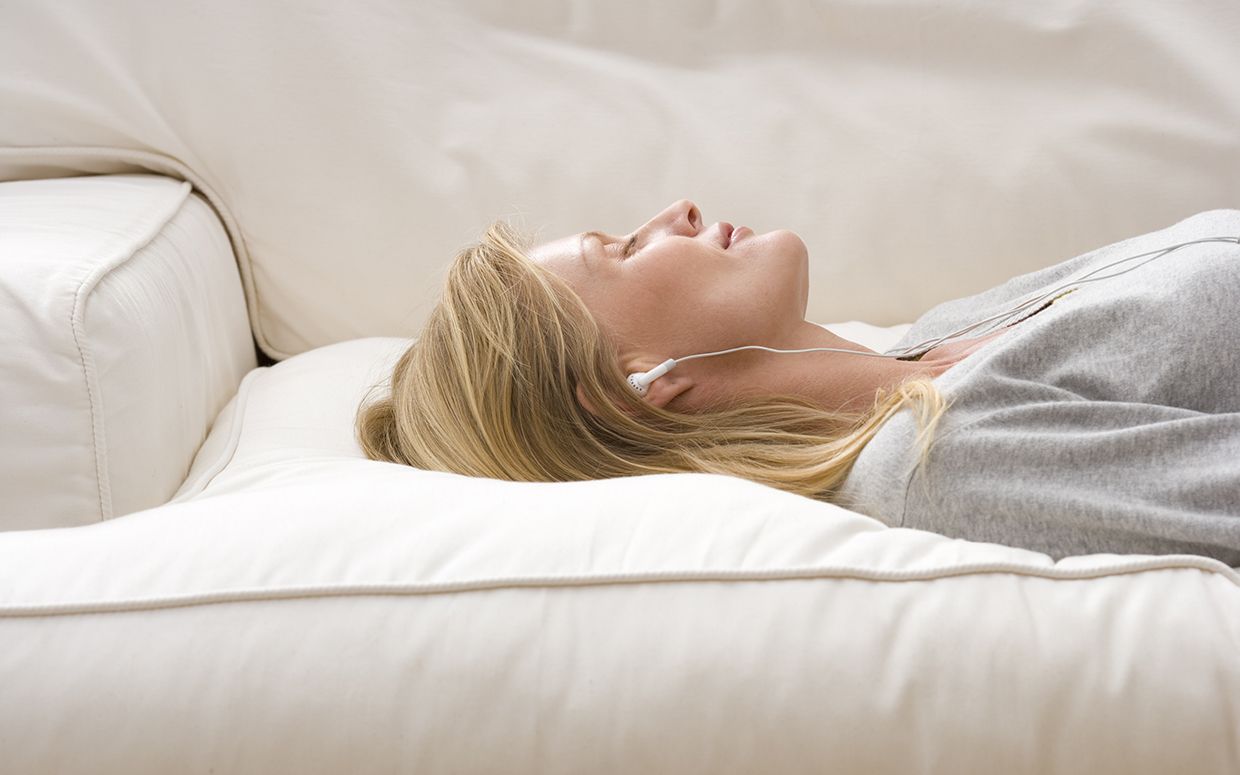 can help one sleep significantly better. Moreover, research has proved that when someone listens to his or her favourite music, the brain releases dopamine, a neurotransmitter, which may not only ignite the feeling of happiness, but also become instrumental in focussing and directing one’s at-tention for achieving desired results.It deserves special mention that today, throughout the world, music therapy is an established health profession that uses music to address physical and psychological issues associated with patients of all ages and disabilities.

Music lowers stress, boosts health, reduces depression, lifts up your mood, strengthens memory, increases verbal intelligence, raises academic performance, causes quality sleep, keeps the brain healthy in the de-clining years of life, and what not. That is why everyone must learn or, at least, listen to music on a regular basis to have a better and improved life.

Some one said it right that without music, life would be a mistake.

Thanks for reading @razeiv #razeivblogs and your comments and suggestions are of high value to me.

Have a good time Golos folks!☺