Eloncity or how energy has become decentralized

Good afternoon, dear subscribers. Today we will discuss another interesting and promising project, which is undoubtedly worth paying attention to and for which I have been following for quite a long time. Today we will talk about the project Eloncity, I have previously written a series of articles about this project, namely about investing in Cornerstone.

Save even more with Eeloncity

Thanks to the widespread use of renewable energy sources, users of all types will be able to obtain electricity for much less money than they do now.
What is the reason for such savings?
The answer is…

Thanks to the introduction of blockchain technology, it will be possible to forget about the average expensive server equipment, because thanks to the very principle of operation, the entire Eloncity network will consist mainly of interconnected participants, network nodes and serving computers(miners).

RES generate energy for free, but require only the initial cost and other maintenance costs. For large companies or investors, these initial costs will not be a big problem, because in the future these investments will pay off quickly. Well, it's no secret that RES generate energy from sources such as wind or sunlight, which are completely free and do not need to be spent on the extraction of the same coal or oil, not to mention the further processing.

If the project will be widely known and they are interested in large companies and investors, they will all be somehow United in one network, which generates competition. As we know, in case of high competition, the parties try to provide the highest quality product at the lowest price, which benefits the end user, i.e. us.

During the development of the project was also developed its own ECT token, which will be the basis for the internal economy of the platform. This token will be the main currency for which electricity will be sold inside the platform. Also, the internal economy allows the project to become less dependent on the outside world and national currencies.

The answer to this question has long been described by the founder of the project Andy Lee. Actually, this answer can be found in the official White paper of the project, the link to which is at the bottom of the article.
In short, the whole point is the very principle of the project and the technologies that are integrated into this project. One of such technologies is the well-known blockchain. But that's not all the project can be proud of. But by and large, in this project, the blockchain is just the basis for the development of its own technological solutions, which are already rich in the Eloncity project.
We will not go into the technical details, but most of these technologies operate in such a way that the end user can make the most of the energy and at the same time save.
And this is how the Creator of the project Andy Lee will help you save on your energy bills.
Andy Lee's short biography 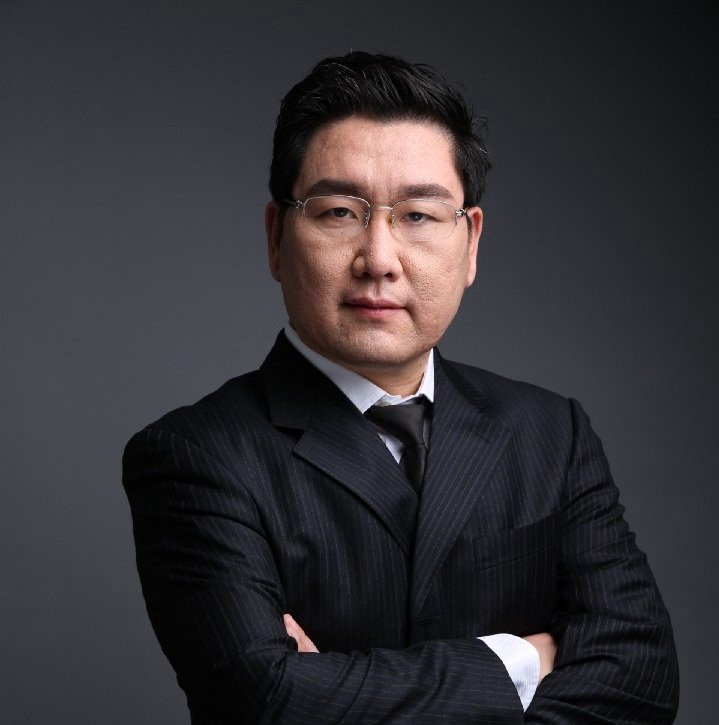 And here is the founder of the project - Andy Lee. It is this person who will actually help to save significantly on electricity bills, and also, Thanks to Andy's project, You will be able to make money on this by selling your electricity through smart contracts.

Based on the official information of the project, the first major career achievement of Andy was the development of a new CDN algorithm for the distribution of Internet content, which was created within the company ChinaCache.

After a successful career in ChinaCache Andy was invited to work at Alibaba Group where he was responsible for cloud computing.

During his career in Alibaba Group, Andy has increased the efficiency of processing large amounts of data by implementing various technologies and algorithms.
Another a lot of important dostizheniem Andy was the development of the design of the network traffic in Cisco System. His work helped
fix many bugs in the network code of the kernel of the Corporation and also to improve upon it. 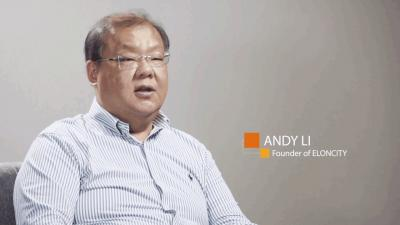 In 2014 Andy Lee became the head of the POMCube Inc. which is working on a new energy storage technology using artificial intelligence and neural networks. It was POMCube that became the starting point for the creation of the Eloncity project.

Now I will refresh your memory and briefly tell you what is Eloncity. This is truly one of the most unique projects I have seen in recent years. All of us know imperfection of work and performance of the duties of various municipal enterprises. So, this project is designed to eliminate many shortcomings of these outdated enterprises and take their place. Eloncity will use a technological solution such as Micro Grid. With this technology, energy will be produced continuously and everyone will be able to access it absolutely at any time. The entire energy system will be fully decentralized and millions of Micro grids will be used.
Now a small educational program for those who have no idea what is a Micro Grid. These are special power grid structures that are designed to help the Central network in cases where there is such a load on its network that it is not able to cope with. The purpose of this technology is to meet the demand of consumers for energy when the Central network is overloaded. The main advantage of this technology is to solve the problem of environmental pollution, which in recent years is increasingly relevant and is gaining every new year more and more momentum. And all this will be implemented through the use of renewable energy sources. 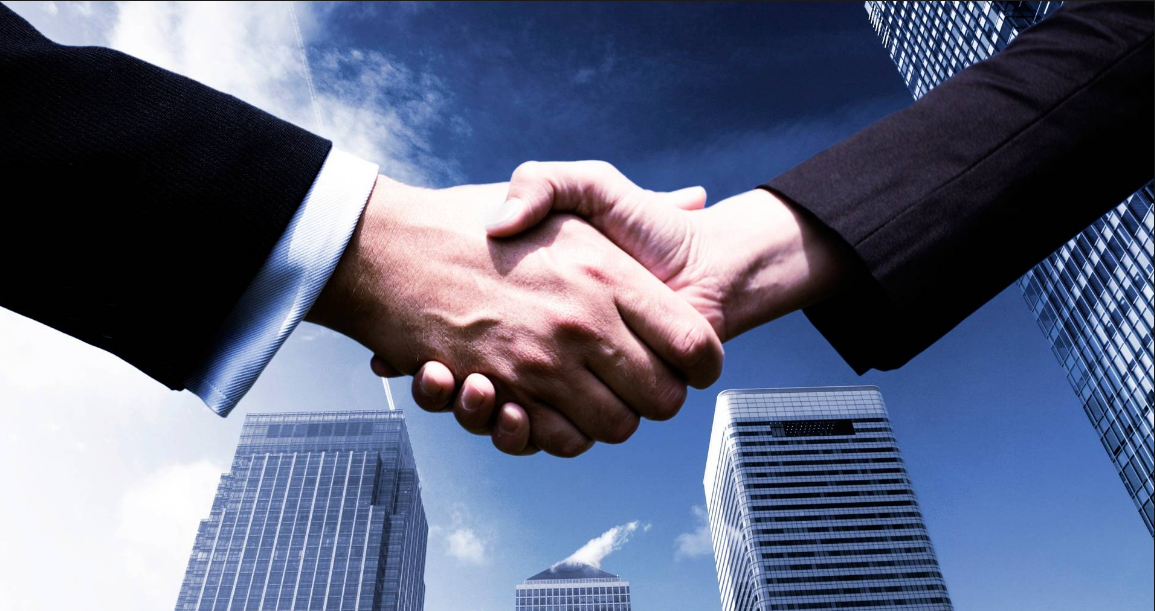 Now let's move on to the main topic of today's article, namely, let's talk about Cornerstone Investment Partners. Cornerstone is a registered investment Advisor based in Atlanta, Georgia and it is thanks to this company that Eloncity has managed to attract such a large number of large investments from various investors.
What exactly does this company do? The answer is very simple - it is an investment. In the first place for this company are its customers, whom they appreciate and carefully select for each investment portfolio through professional business planning. This project even has its own philosophy, the principles of which they try to follow and believe that by following these principles, there is a very high probability of consistent and predictable returns for customers. It sounds like this: stock prices move more than the basic principles that determine the value.

Cornerstone has its own model for assessing investments, which they have been using for more than twenty years, including some of the most difficult times that have been since 1930. The investment valuation model itself is based on sound financial theory and has many strong statistical advantages that ultimately determine stocks that were previously considered undervalued. Cornerstone Investment Partners has created a promising and talented organization. Now I will present to you the main beliefs of the company: the client is always in the first place; trust is the most important asset; investment professionals must invest with their clients; investors ' capital must be securely protected; price and value often diverge, creating opportunities. The company's commitment to these beliefs provides the greatest confidence in achieving clients ' investment goals.
Gravity Capital is an investment Bank, the main direction of which is to invest in blockchain startups. It is widely distributed in South-Eastern countries such as Korea, Singapore and Japan.
JRR Crypto is an organization with extensive experience in renewable energy and venture investments.
Powerlink Labs is a venture laboratory covering more than 1 million people.
Decentrust Capital is an investment platform that deals with investments in blockchain startups.
Interblock Capital - known canadian monetary Fund.
CollinStar Capital - the Australian company intended for management of private capital and investing in scriptactive.
Horman Capital is an organization whose main activities are the implementation of blockchain and smart contracts in various programs.
LD Capital - Asian organization with successful experience investing in major companies like Qtum, EOS Vechain.
With such a huge Arsenal of respected investors in the society, it is safe to say that the Eloncity project is in demand in the market and has a serious investment support. 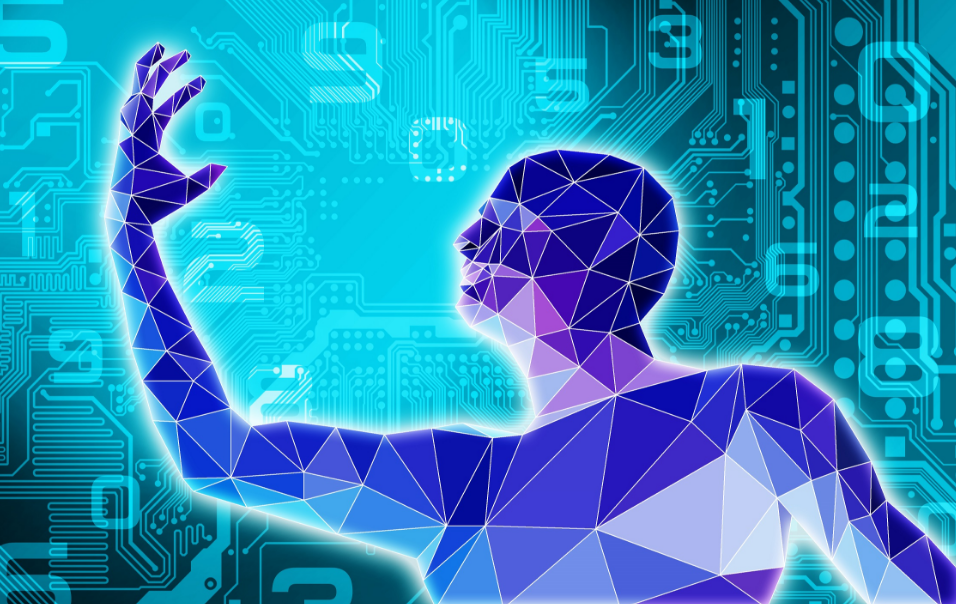 The philosophy plays one of the main roles in this company, it determines the investment organization and thanks to it Cornerstone has achieved such great results in the market. Emotions are the main driving force in today's market, investors are very much exposed to their emotional state and react quite sharply to changes in the market price in the short and medium term, while pushing the prices of various promising shares of companies, from the value that is the most fair at the moment. The final value of the shares is determined by the basic and fundamental foundations of the company, which investors do not notice when they are seized by an emotional impulse. That is why it is so important to be a disciplined investor and to be able to control your emotions while buying the securities of the year the market is in a downward trend and selling the securities when the market goes up. Cornerstone's long-term investment strategy allows us to focus on companies that trade their shares at the highest discount to fair value. As a result, prices are always reduced to fair value. Long-term approach to investing allows Cornerstone to capitalize on inefficiencies in this market.

As a result, we have an excellent project with an experienced team, which consists of real professionals and undoubtedly knows how to take a leading position in the market.
I want to thank everyone who read this article to the end! If you are interested in this project, you can follow the links and read it in more detail.