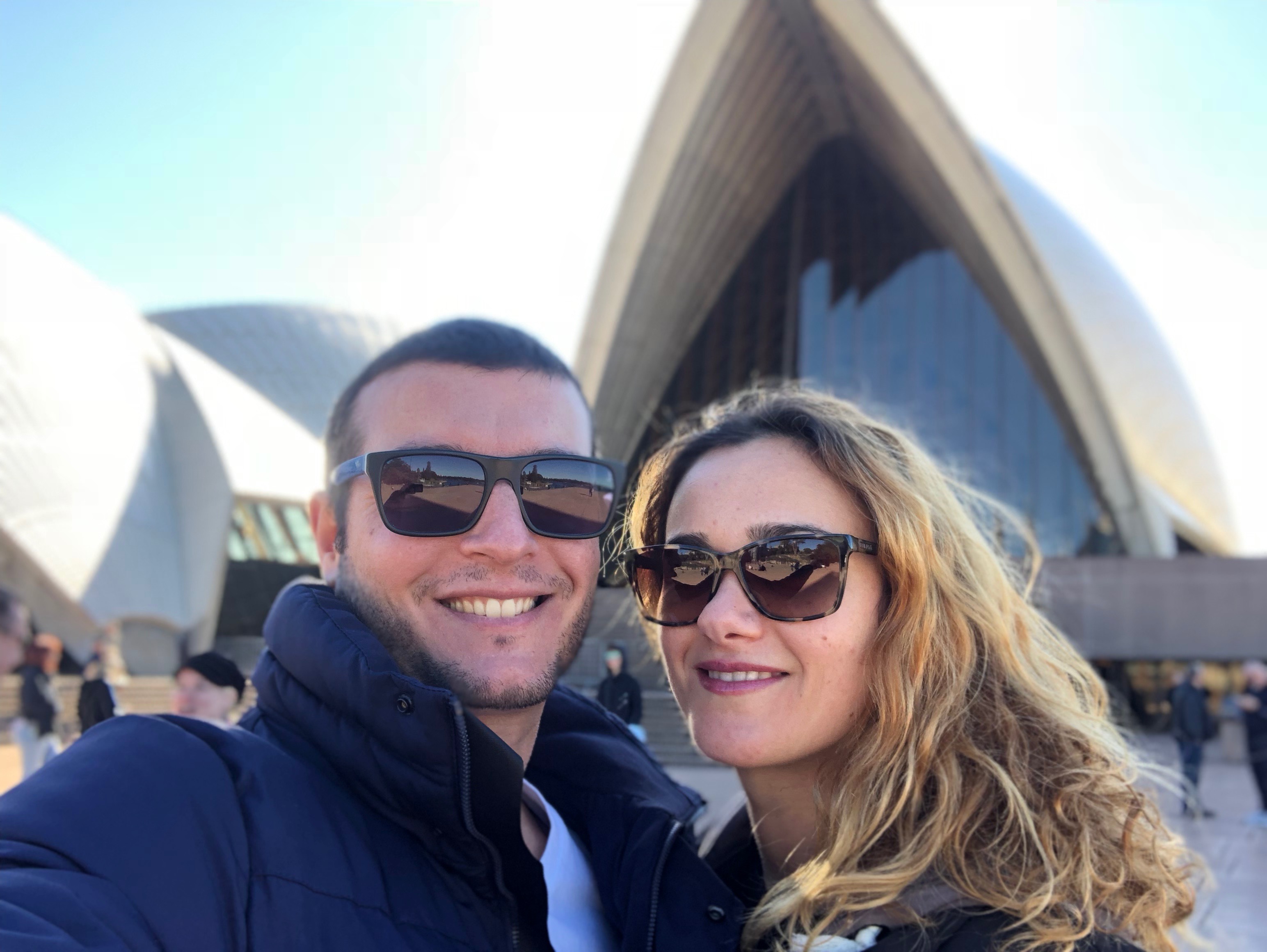 “A #building that changed the image of an entire #country”

Fusing ancient and modernist influences, and situated on a site sacred to the Gadigal people for thousands of years, the sculptural elegance of the Sydney Opera House has made it one of the symbols of twentieth century architecture - a building that, to quote US architect Frank Gehry, “changed the image of an entire country.”

As many architects, #Jørn #Utzon had initially entered the competition to design Sydney’s opera house to exercise his ideas. He was surprised to learn he had won.

Born in 1918 in Copenhagen, Utzon grew up in the immediate aftermath of the First World War. Despite the enormous disruption wrought by the conflict, modernity was already beginning to remodel the landscape of 20th century Europe.

By 1956, the year of his opera house competition entry, Utzon had inherited broadly from the artistic, cultural and scientific revolutions that arose out of this immense period of change.

In 1945, Utzon worked briefly with the great Finnish architect Alvar Aalto, who was himself deeply inspired by Gunnar Asplund.

On 2 March 1959, a crowd gathered under umbrellas, in the rain, to watch the ceremony that marked the start of construction of the Sydney Opera House. Jørn Utzon had arrived in Sydney a week earlier with a bronze plaque that was placed at the point where the axes of the two halls would intersect. NSW Premier Joseph Cahill screwed the plaque into place and jackhammering immediately began. The plaque can still be seen on the steps today.

Australian author Patrick White described the construction site as evoking the ruins of Mycenae, in Ancient Greece. Stage One was completed in February 1963, two years behind schedule and almost five years after construction began. The building was closing in on the original estimate of time for the Opera House project as a whole. Even then it would require substantial modification to withstand the final designs for the roof.

Yet Sydneysiders began to comprehend the incredible feat of design and engineering underway in the name of culture.

Thank you for reading and for commenting
Please share, upvote and let me know your thoughts!