TiL: MY SON GOT KICKED IN THE FACE 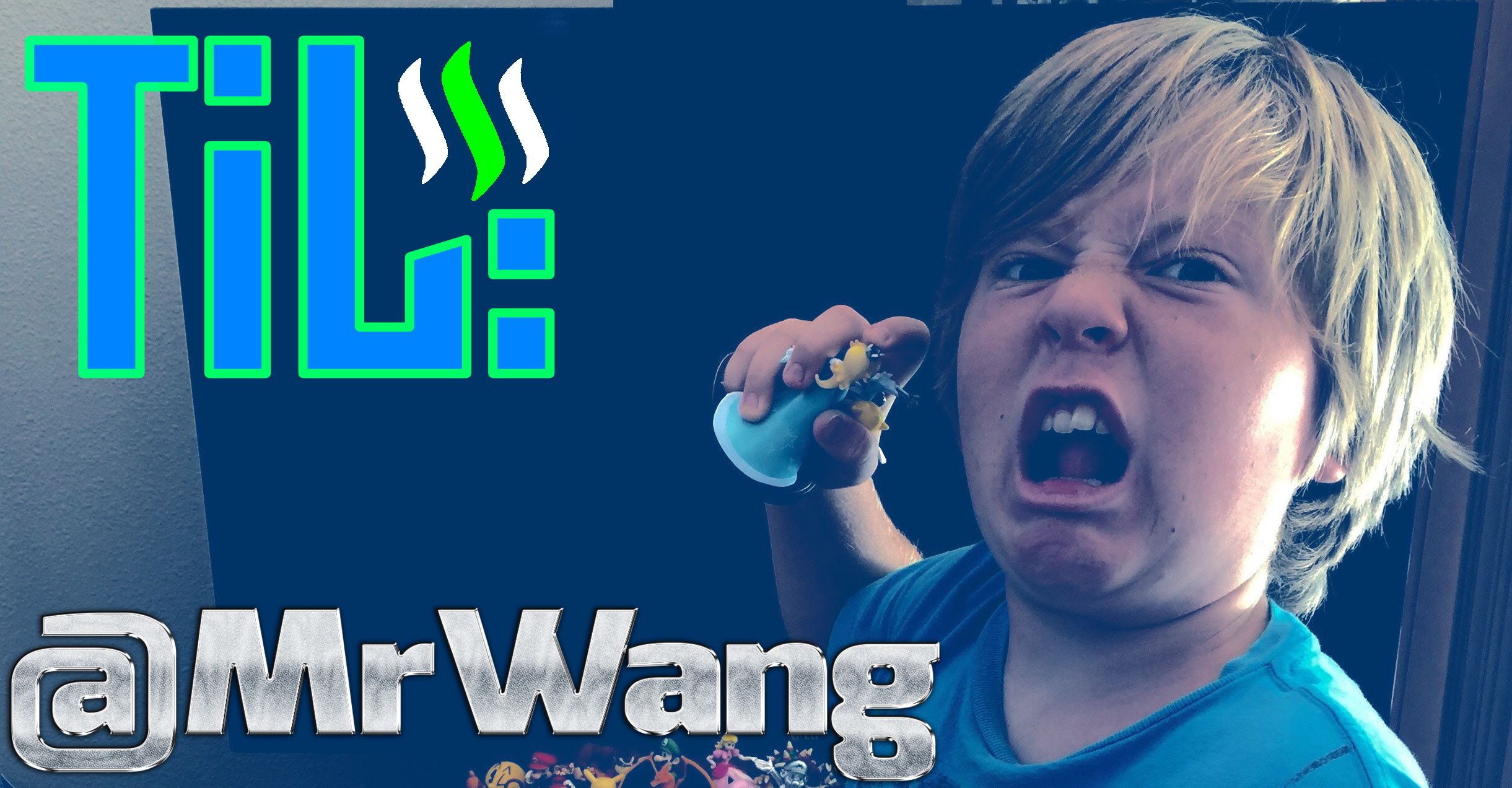 *Yea, it happened at the gym and let me tell you something...
I was trying to be as coo about it as much as possible.*

It all started when I just finished my session and washed up so I came down to grab my kiddo... after checking in, I walked up to the playground looking for my son who just so happen to be urgently running from one area right above me, straight for the slide.

I thought to myself.. he gonna slide right down to me and we can grab our stuff and go...

BUT THAT'S WHERE SHIT GOT CRAZY!

It took him a split second make his way but what wasn't expected was the bloody nose he came running out with.

he yelled out as he nearly walked out the slide instead of sliding... much to his surprise, I was right there so his anxiety subsided. I was still trying to figure out how at what point in that very short split second, did the blood come from.

"That boy kicked me" 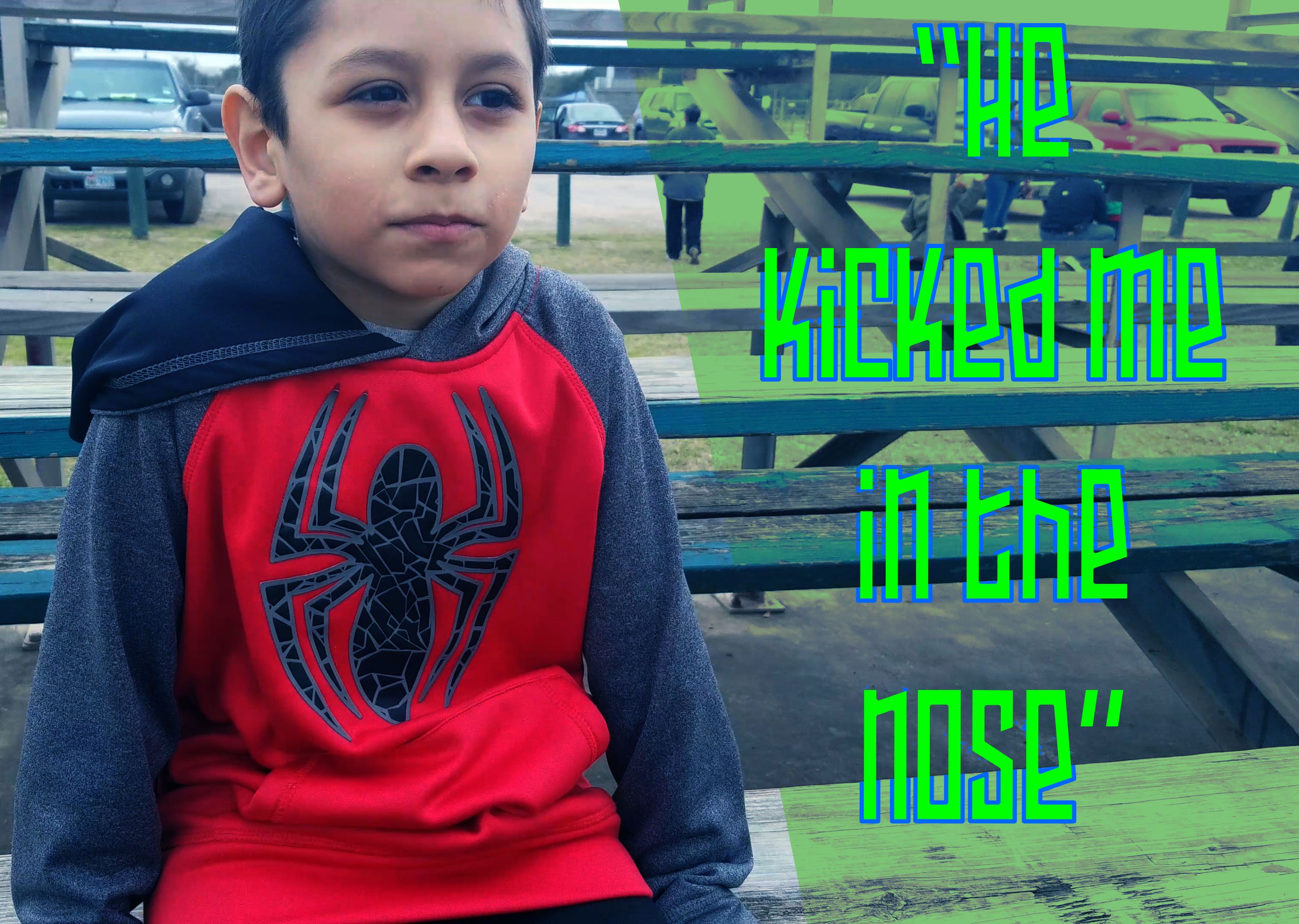 He wasn't crying but a bit in shock... by the look on his face, I could tell my son was in shock from an epic sucker punch.. or should I say, kick

He looked up at me and I instantly knew the answer..

I called over one of the staff to inform them of the situation and they have my son point out the little bastard... Now mind you, I'm at a gym and more then likely this little shit is going to have a roid rage pops in the middle of a workout being interrupted.. so I had to mentally prepare myself for the worst.

I mean seriously.. could you imagine?

A big swole dude walks in, interrupted and agg'd ready to defend his son..

ROID REESE
"I'm here to check on my son CONNOR, cause I got word that some snot nose little bitch kid socked him in the nose..."

EMPLOYEE
"actually sir, it was your kid that kicked someone in the nose.."

ROID REESE
"CONNOR! are you alright little bra-saurus? Who did it.. who kicked you in the nose.. point him out to me so I can lay his dad out"

CONNOR
pointing to me and my son
"He did it!" 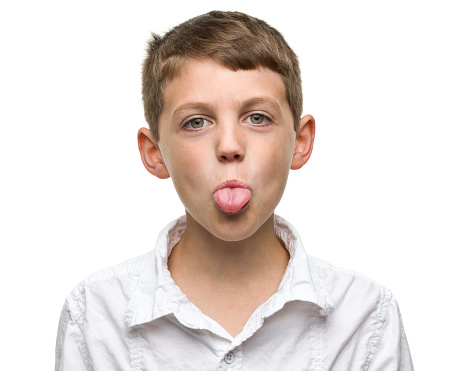 ME
"naw, your kid kicked my sons nose"

CONNOR
"He called me white trash"

ME
"there's ya problem bra... we don't use the term white trash"

ME
looking around at everybody staring in on me...
"...bags, he meant bags"

SHIT WOULD HAVE BEEN AN EPIC DISASTER..

of course, the situation was handled a lot better then that scenerio and the kid eventually apologized to my son for being a little douchebagasauras.. My son on the other hand, wasn't even phased.. well except for the initial sucker punch that started it all... other then that.. HE WAS A CHAMP.

that's all I have for today's TiL.. please leave any creative comments and feedback in the comments section below and let us know your opinion about this unfortunate event at the gym. be sure to follow my blog by clicking the follow button above.. thanks for tuning in...

Till Next Time... Adios Amigos