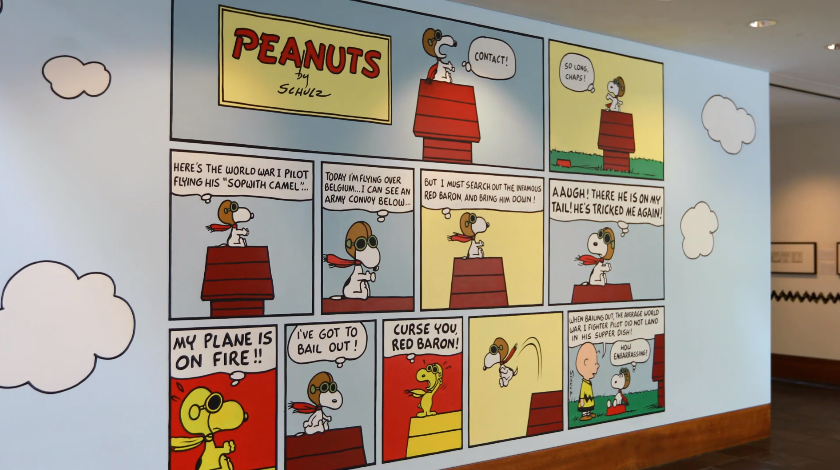 Bring the kids along for fun activities in Sonoma County at the Charles Schulz M. Museum and Safari West.

Sonoma County is known for being in the wine country and can be a great place to tour wineries, for girlfriend getaways, or even just a place to relax. It can also be a great family destination as Santa Rosa offers family activities that kids and adults will both enjoy in the Northern California area.

Santa Rosa is the place Charles Schulz called home for decades, and where he wrote the beloved “Peanuts” comic strip. His legacy lives on at the Charles Schulz Museum, which features both permanent and traveling exhibits focused on Charlie Brown and friends. Fans of the comic strip can follow it through the nearly 50 years Schulz drew it, see a recreation of his office and speak with docents who are often people who knew him. There is even a room where kids of all ages can try their hand at drawing.

The museum is also home to many artistic tributes to Schulz. The sculpture garden has installations, such as Charlie Brown’s kite in a tree, that kids will love. Another striking exhibit is a 17-by-22-foot mural made by Yoshiteru Otani made up of over 3,500 ceramic tiles, each of which has an individual Peanuts comic strip on it. They are all put together to make a picture of Lucy holding a football and Charlie Brown running up to kick it. 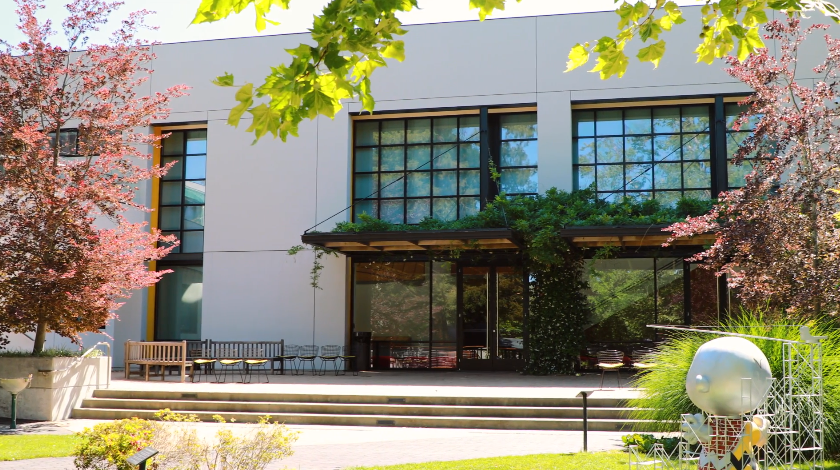 Schulz, a Minnesota native, was a big hockey fan, and his love of the game is found next door to the museum at “Snoopy’s Home Ice,” where Schulz often played in senior hockey tournaments. Stop by and take a few laps during free skate hours or relax and have a bite to eat in the “Warm Puppy Cafe.” 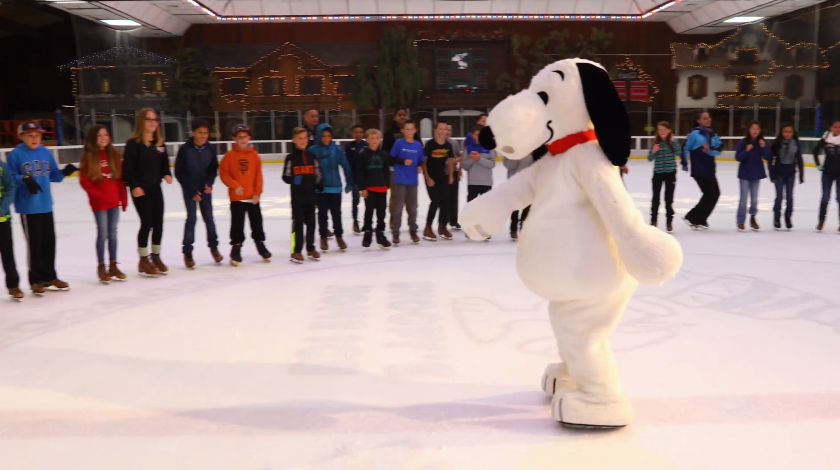 There is also a large gift shop on the premises, which carries everything a Snoopy fan could ever want.

One activity children will enjoy is finding statues of different Peanuts characters that are stationed around Santa Rosa. Four-foot tall statues of Charlie Brown, Lucy, Snoopy and Woodstock were originally created as a fund-raiser for art scholarships, and many are still on display at various locations. Maps of where to find statues can be found at Peanuts on Parade and maps are often available at local hotels or at the Convention and Visitors Bureau at Historic Railroad Square. 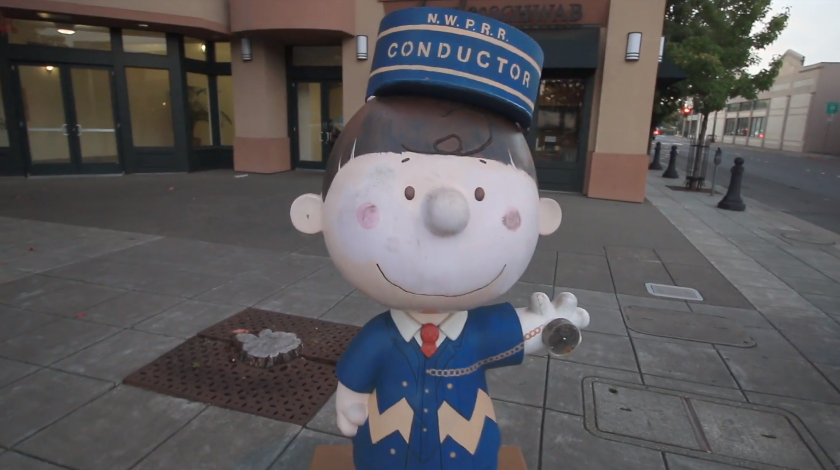 The Hyatt Vineyard Creek is one of many excellent family hotels around the extended Bay Area. The hotel sits in an ideal location for families wanting to explore Santa Rosa because it is located close to a freeway entrance, Historic Railroad Square and a major mall.

Kids judge any hotel based on its pool, and the Hyatt Vineyard Creek has an excellent, large pool that kids will love, surrounded by a large deck space and hot tub that parents will appreciate. There is also a courtyard with a fire pit where families can gather at night.

The hotel also has the Brasserie Restaurant on the property, serving French influenced, farm-to-table dishes which can be accompanied with local wines. 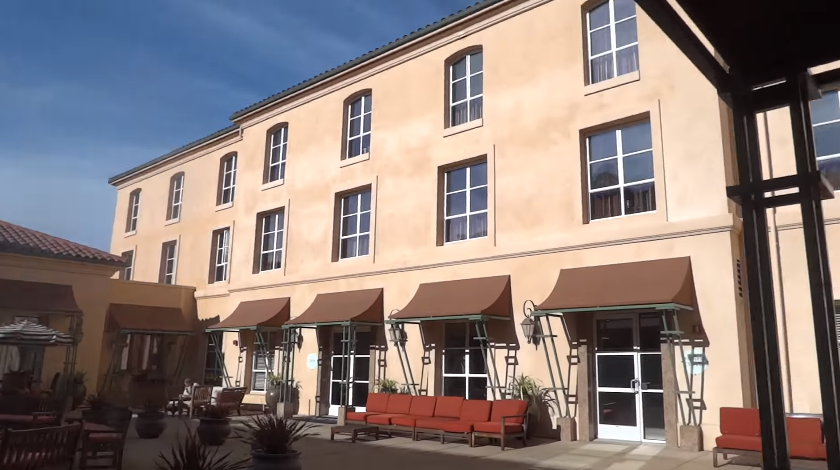 Safari West offers “the spirit of Africa in the heart of the Wine Country,” by letting guests travel amongst giraffes, zebras and 600 other animals that roam around an open preserve. Groups of up to 10 ride in Safari vehicles on tours of about three hours where guests ride and walk amongst animals that sometimes come right up to the vehicles. 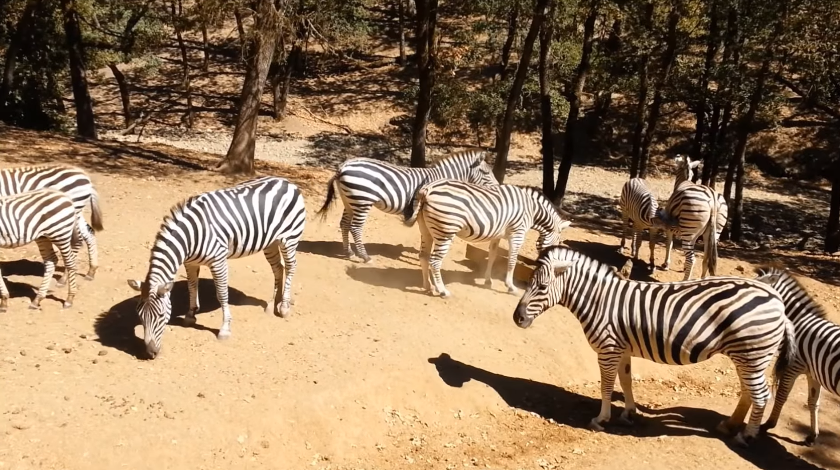 Those who can’t get enough of the setting during the day, can always spend a night in the Luxury Safari Tents, including family tents with bunk beds, that are located in close proximity to some of the animals, but safely away from others. Guests can also take their meals in the elegant Elephant Room at the Savannah Cafe. 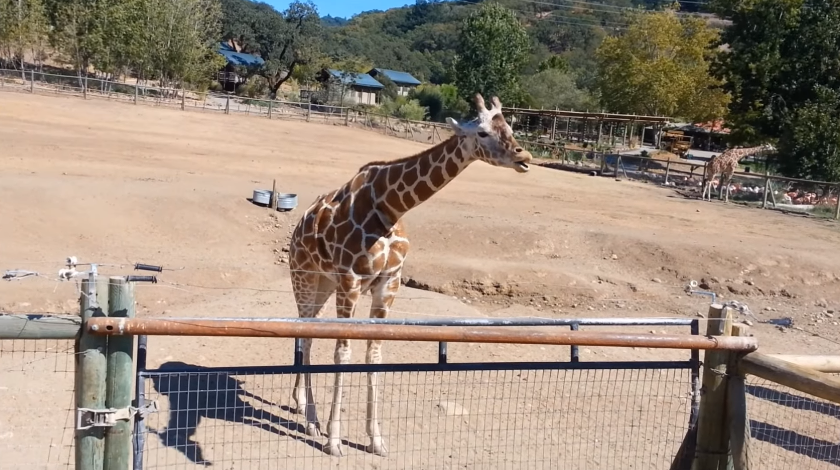 Santa Rosa in Sonoma County is a beautiful place that draws tourists for its proximity to the wine country. It’s also the home of Snoopy and safaris, which makes it a great place for family travel.