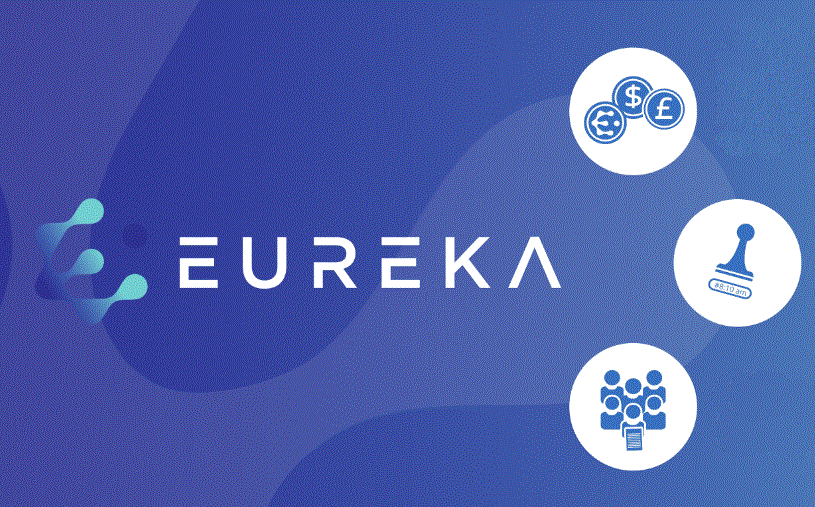 EUREKA (in Russian – Eureka) is an open blockchain platform of a new generation, designed to publish and receive ratings of scientific articles, using a system of rewards for qualitatively written works.

The aim of the EUREKA platform is to promote the ideas of decentralization, transparency and openness in science. After the practical launch of the platform, the situation with the publication and evaluation of scientific works will improve dramatically. This will be achieved through the introduction of a transparent and effective system of incentives for participants with internal Eka tokens. The discoveries described in scientists ' articles will be cryptographically linked in time and content to the Ethereum blockchain. This will protect copyright, significantly accelerate the introduction of new discoveries to the community, make them available to all, and not just for one or two reviewers.

History of the EUREKA project

Development platform in 2018 the company is engaged in the Blockchain EUREKA Solutions GmbH, the headquarters of which is in Switzerland. It is developed by the same team that runs the Swiss company of scientific online publications ScienceMatters.

The project is managed by: 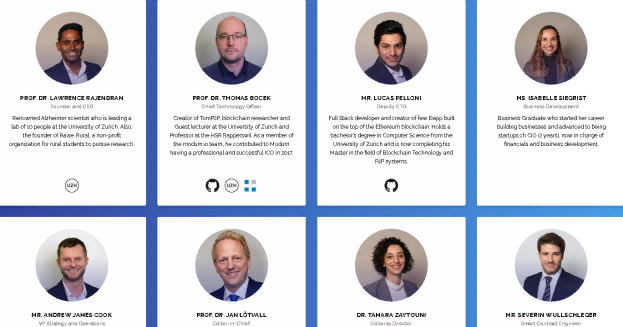 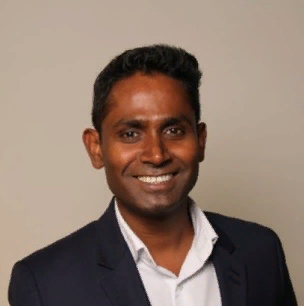 In addition, the team includes dozens of other specialists, including:

ScienceMatters company successfully operating in 2016, with support from the European Commission, 24 scientific advisors under the leadership of Nobel laureate Professor Tom Suthora, as well as about 600 members of the best universities and institutions worldwide, including Harvard, Stanford, max Planck, and others. 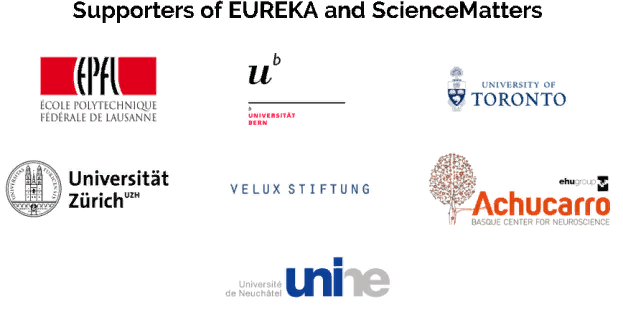 The funds collected during the ICO are planned to be distributed as follows: 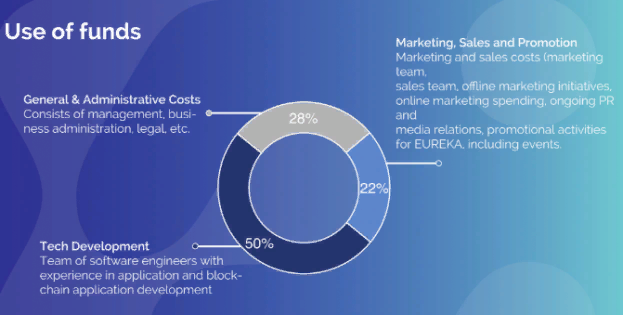 EUREKA platform allows to solve a number of problems that exist in the publication of scientific works:

long waiting time for authors to publish;
undue influence for the researchers, reviewers and publishers, which creates chaos and insecurity in science;
unfair distribution of funds in the publication of scientific works. 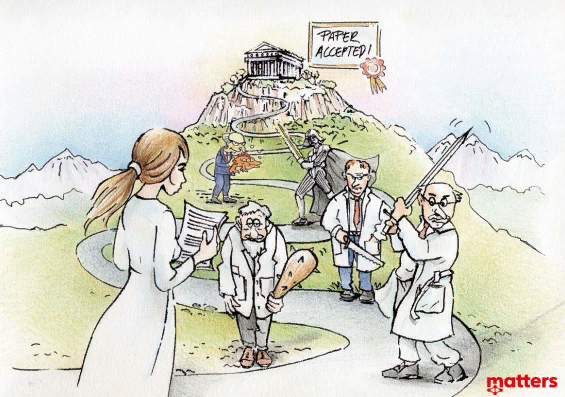 The EUREKA platform allows for the very rapid publication of quality studies at a reasonable cost. Primary scientific data can be instantly linked to the blockchain, and further work with them, as well as their evaluation can be carried out later with the help of smart contracts.

In the EUREKA system, four main processes will be carried out in the process of working with articles: 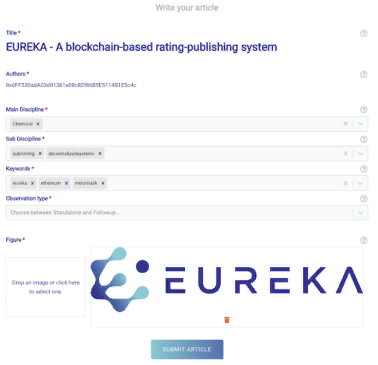 The evaluation of scientific papers published on the EUREKA platform will be carried out anonymously, thus avoiding subjective evaluation. The use of smart contracts system will provide quality control and Autonomous automatic remuneration of authors, publishers and reviewers.

Eka tokens are intended for:

According to the road map of the EUREKA project provides for the implementation of the following actions:

the first quarter – holding the ICO, the launch of the core network and its alpha-testing, access to cryptocurrency exchange (listing token EUREKA);
second-fourth quarter-platform development, access to new markets;
the fourth quarter-full launch of the platform, marketing campaign, localization.
In the long term (starting from 2020) it is planned to issue the rights to the trademark, further development of the platform, increase its popularity. 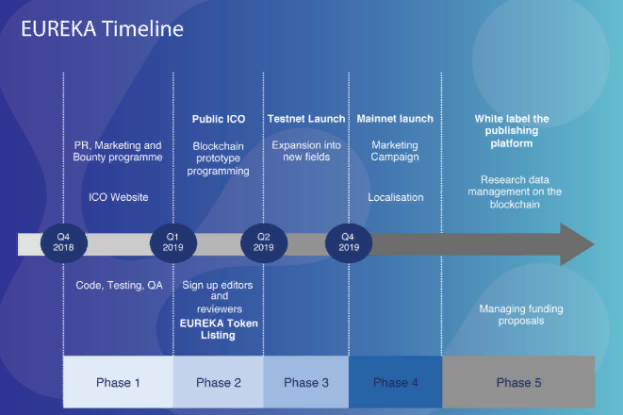 **Overview of the advantages and disadvantages EUREKA

EUREKA has the following advantages:**

excellent marketing and high activity of developers in mass media and social networks;
great potential for development due to the presence of the market of scientific works, estimated at more than $ 25 billion;
support from the Swiss company, which has been operating since 2016, as well as European structures.
Further development of the project can be prevented only by the unfavorable situation in the ICO market and the cryptocurrency market.

How to get Eka tokens?

In addition to purchasing ESA tokens on the official website during the ICO (its detailed terms will be posted in advance in one of its sections), they can be earned by participating in the promotion of the platform — its bounty campaign. It takes place from November 21, 2018 for 90 days. You can learn more about it in a special section of the Bitcointalk forum.

After the practical launch of the Eureka platform, it is planned to transfer 1% of the transaction fee (loyalty bonus) in the network to active token holders (those who carry out at least one transaction per year), in proportion to the amount of tokens they have. If the user does not make any transactions during the year, his loyalty bonuses are distributed among other active users.

Storing token EKA be made on any wallets that support the standard ERC-20 platform Ethereum.

The innovative platform EUREKA brings to life advanced ideas that will radically change the existing situation in the world of science. It will significantly reduce bureaucratic costs and increase openness and transparency in the publication of scientific articles. The presence of support from the already existing Swiss online platform for the publication of scientific works, as well as the participation of representatives of the most advanced scientific circles in the development of the project practically guarantee the further successful development of this project.

Based on this, we can predict with a high degree of confidence the financial success of the ICO EUREKA in early 2019 and the successful practical achievement of all the goals described by the team in the roadmap. 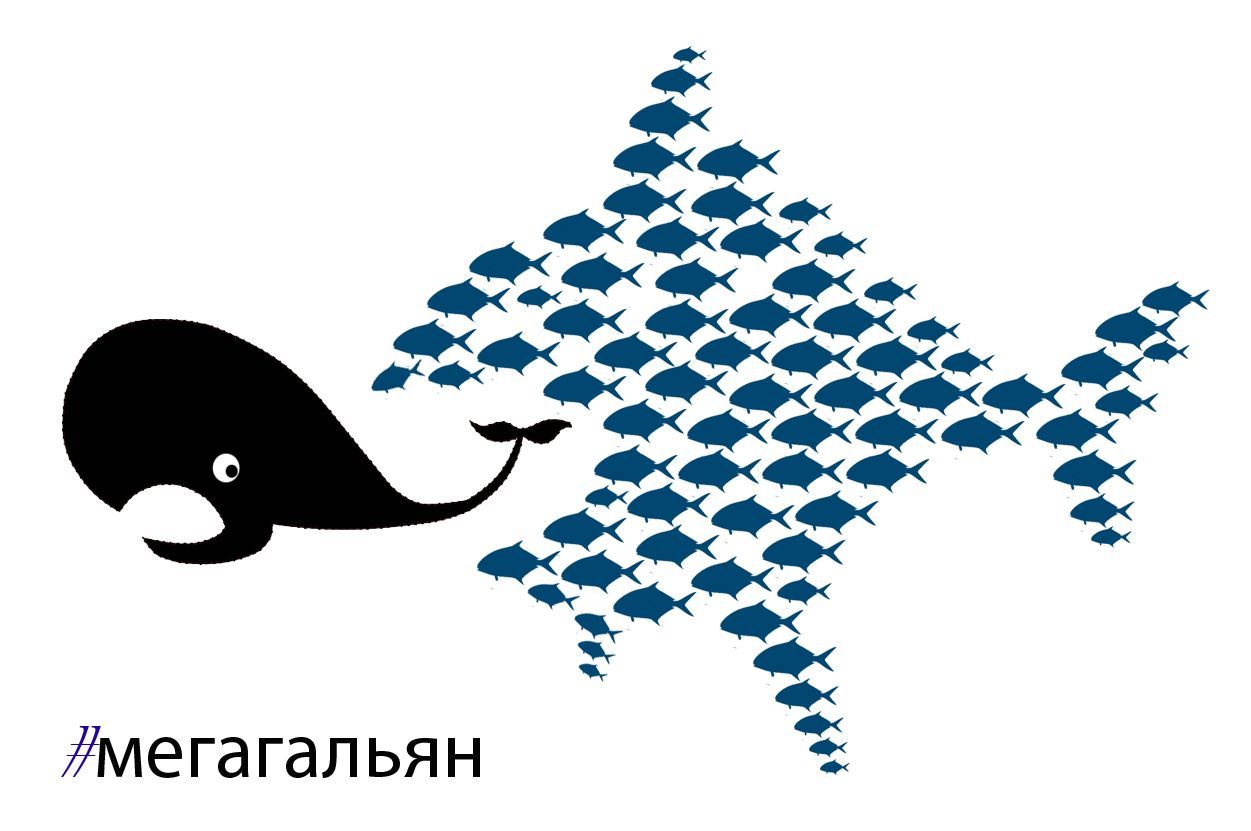 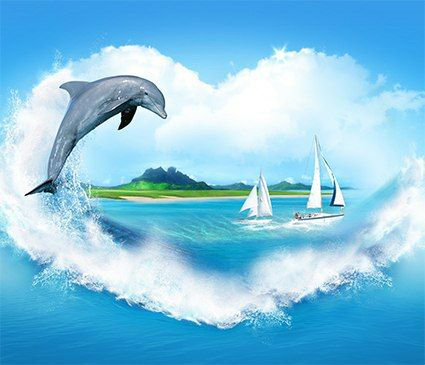