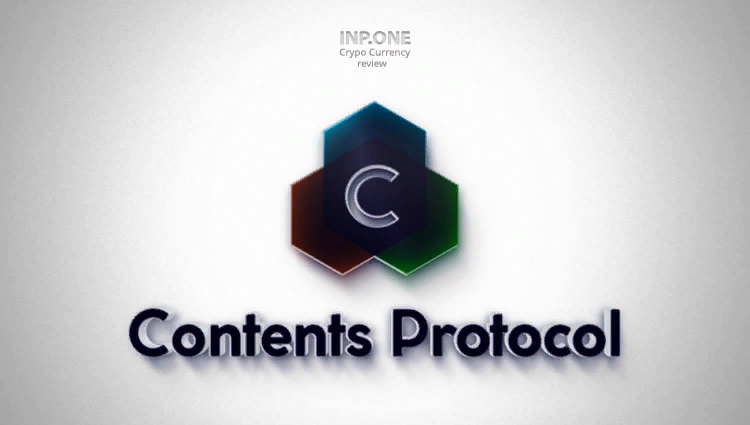 Existing traditional platforms are in great demand thanks to users consuming content created by content creators. However, content creators receive a small portion of the revenue that the platform receives. There is also a lack of transparency in which income is distributed among different stakeholders.

The content of the Protocol is trying to change that, spreading over 75% of the total amount of the license for content creators. The platform will hold 5-10% of the total revenue, and the rest are distributed among users who consume content. Thus, all stakeholders benefit from the growth of the ecosystem. 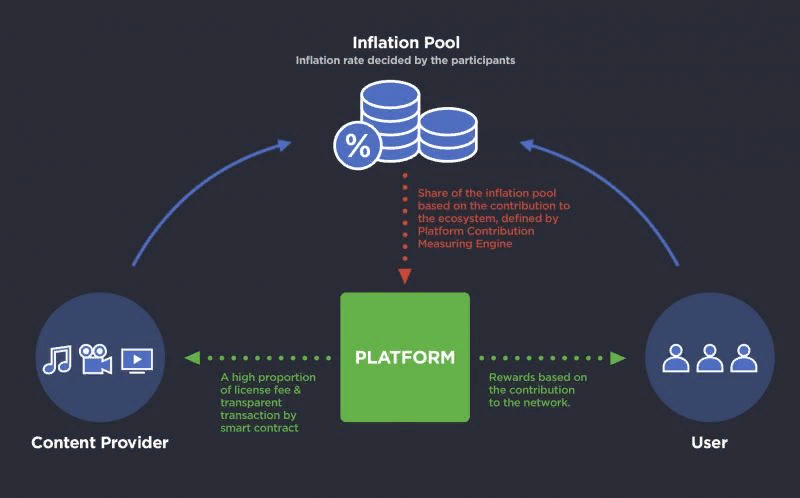 The project will assist in making decisions at an early stage, with part of the content sales being converted into CPT tokens.

How advanced is the project?

WATCHA is the company behind the content Protocol. WATCHA, Inc. work with WATCHA, WATCHA PLAY, WATCHA WATCHA MUSIC and WEBTOON for 6 years in Korea and Japan, and currently has 3.8 million people.

It has also been awarded" Best app of the year " by Apple or Google in each of the years since 2013. Users of the platform on average watch 18 hours of content per month. The app Was awarded appannie '2017 Top apps Revenue in KR' for WATCHA PLAY rating — # 19 for total revenue from Apple App Store and Google Play.

The first platform that integrates with the content Protocol will be Watcha TV, which will broadcast VOD (video on demand) services in Korea.

The content platform itself is still in development, but there's an agreement between them and WATCHA, an app rated 4.7 and has 3.8 million users. On average, each user has provided 100 content ratings.

Their road map is as follows:

Below is an image showing how stimulation works in the app: 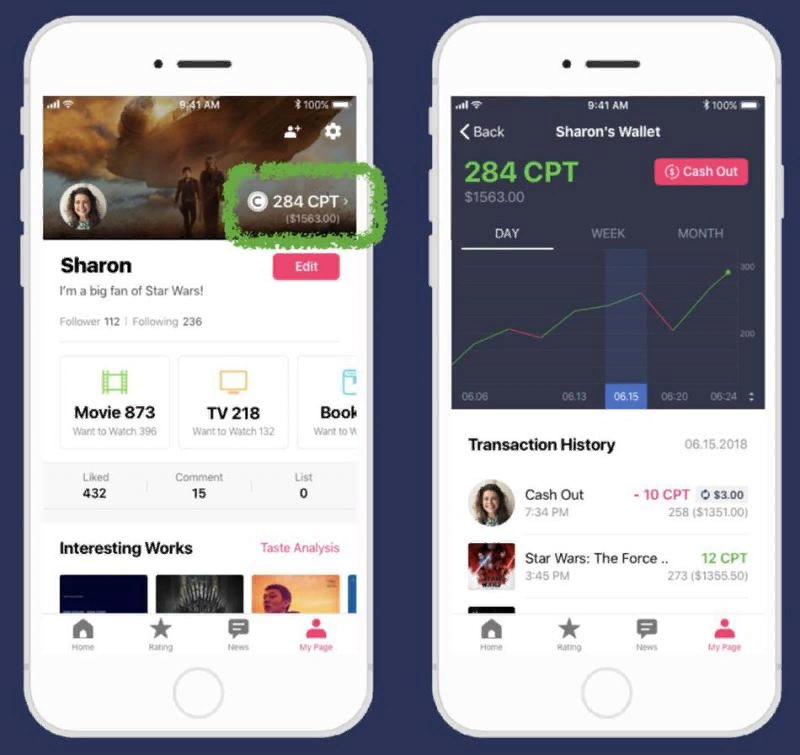 How are tokens used and valued?

Tokens will have several functions on the platform. The network will have two different tokens (CPT and CP Power ).

CPT tokens will be used as a portable payment token that will be available for exchange on exchanges, used (1) as payment for content creators, and (2) for content purchases by users. It will also be used as a payment to users for their contributions to the network (e.g. referrals, reviews, etc.).

CP Powers will be used as a network targeting token and cannot be directly sold. When placed, it can provide various benefits to users and content creators, such as free advertising, and increase payments to users for their contributions to the network.

The following figure shows the distribution of revenue generated in the content Protocol:

The more CPT tokens are converted to CP Power, the less circulating power will be available for CPT tokens. More users / content providers will deliver CP Power if they get a real benefit from it, which usually happens with more content and using the Content Protocol platform.

Therefore, the more usage and content the platform has, the more users will want to hold on to CP Power tokens, and the more valuable CPT tokens should be.

Scope
Users will be able to earn tokens to perform actions on the platform (rating, sharing, etc.) That they cannot do until they go to blocking. This can attract more users to use the platform.

WATCHA is an established company with a large market share in the Korean VOD market. Very few blockchain projects have this approach from the start.

The VOD market is large and growing rapidly. According to PricewaterhouseCoopers, the global VOD market grew 3.5 times from 2012 to 2017 and reached $ 22.3 billion.

The arrangement of the layout for users and for content providers to contribute to the retention of tokens CP Power, effectively reducing the amount of supply tokens CPT and creating a support token.

The introduction of cryptocurrency, especially a two-token system that involves voting and voting, can affect the experience of some users on the platform.

Our thoughts on buying flip tokens and investing in the long term are as follows:

The lexeme metrics are reasonable with a somewhat long punishment for pre-sale participants. With WATCHA's strong and growing user base, we believe that after tokens are sold, there should be a lot of unmet demand.

The target users for the content of the Protocol are consumers and content producers, who are mostly Millennials from South Korea and Japan. They are most susceptible to the use of cryptocurrency. Combined with WATCHA's large user base, we believe that Content Protocol has a good chance of success.