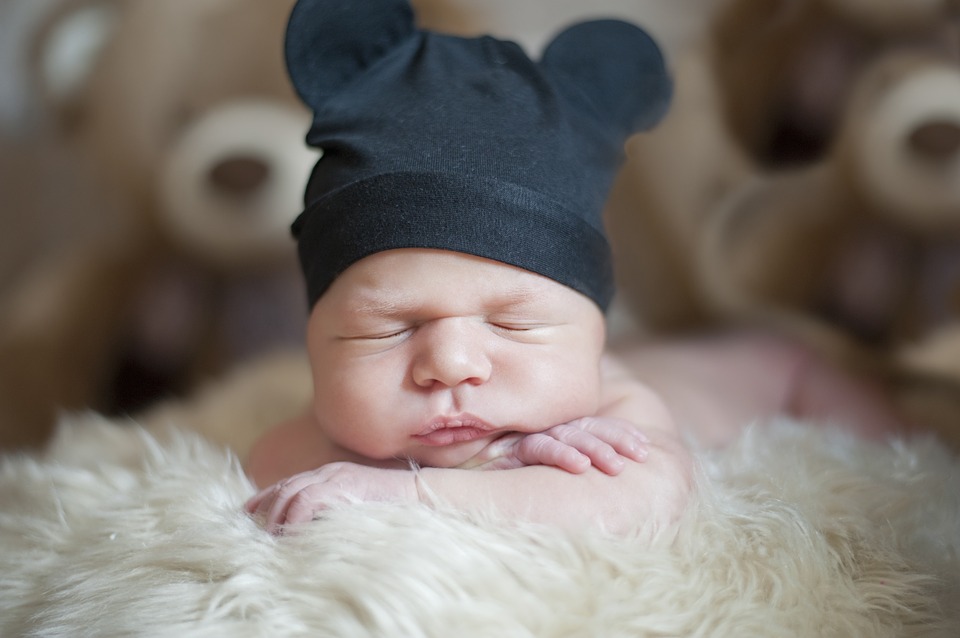 SIDS problem
Sudden infant death syndrome (SIDS), refered to as cot death or crib death, refers to the sudden unexplained death of a child under one year.
Even after autopsy and associated investigations, the cause of death can remain unexplained.
SIDS usually occurs during sleep. Typically death occurs between the hours of 00:00 and 09:00.The exact cause of SIDS is unknown, and is put down to a combination of factors, including specific timing related to development, and an even environmental pressure. These environmental “stressors” include exposure to tobacco smoke, and can result in sleeping on the stomach or side, overheating,. Accidental suffocation from bed sharing (also known as co-sleeping) or soft objects can also play a role. Another risk factor is being born before 39 weeks of gestation. Some 80% of sudden and unexpected infant deaths (SUIDs) are related to SIDS. Other causes include infection, genetic disorders, and heart problems.
The most effective method of reducing the risk of SIDS is putting a child less than one year old on their back to sleep. Other measures include a firm mattress , no loose bedding, a relatively cool sleeping environment, using a pacifier, and avoiding exposure to tobacco smoke. Positioning devices and baby monitors do not help in these circumstances.
Rates of SIDS vary nearly tenfold in developed countries from [one in a thousand to one in ten thousand]. In 2015 there were globally about 19,000 SIDS related deaths down from 22,000 deaths in 1990. In 2011, SIDS was the third leading cause of death in children less than one year old in the United States..
According to 2015 data, there were 136m babies born into the world, and 146m. in 2016, and 4 m /4.4 m. died within 28 days of birth .

Key facts:
— Every year nearly 41% of all under-five child deaths are among newborn infants, babies in their first 28 days of life, referred to as the neonatal period.
— Three quarters of newborn deaths occur during the first week of life.
— In developing countries, the majority of mothers and newborns do not have access to skilled care during and immediately after birth.
— Up to two thirds of newborn deaths could be prevented through effective health measures.
— Of the 8.2 million under-five child deaths per year, some 3.3 million occur during the neonatal period.
— The majority — almost 3 million — die within one week and almost 2 million on their first day of life.
— An additional 3.3 million are stillborn.
— A child’s risk of death in the first four weeks of life is nearly 15 times greater than any other time before his or her first birthday.
— Virtually all (99%) newborn deaths occur in low- to middle-income countries. It is especially in Africa and South Asia that the least progress in reducing neonatal deaths has been made.