How Thoughts Became Reality: History In The Making 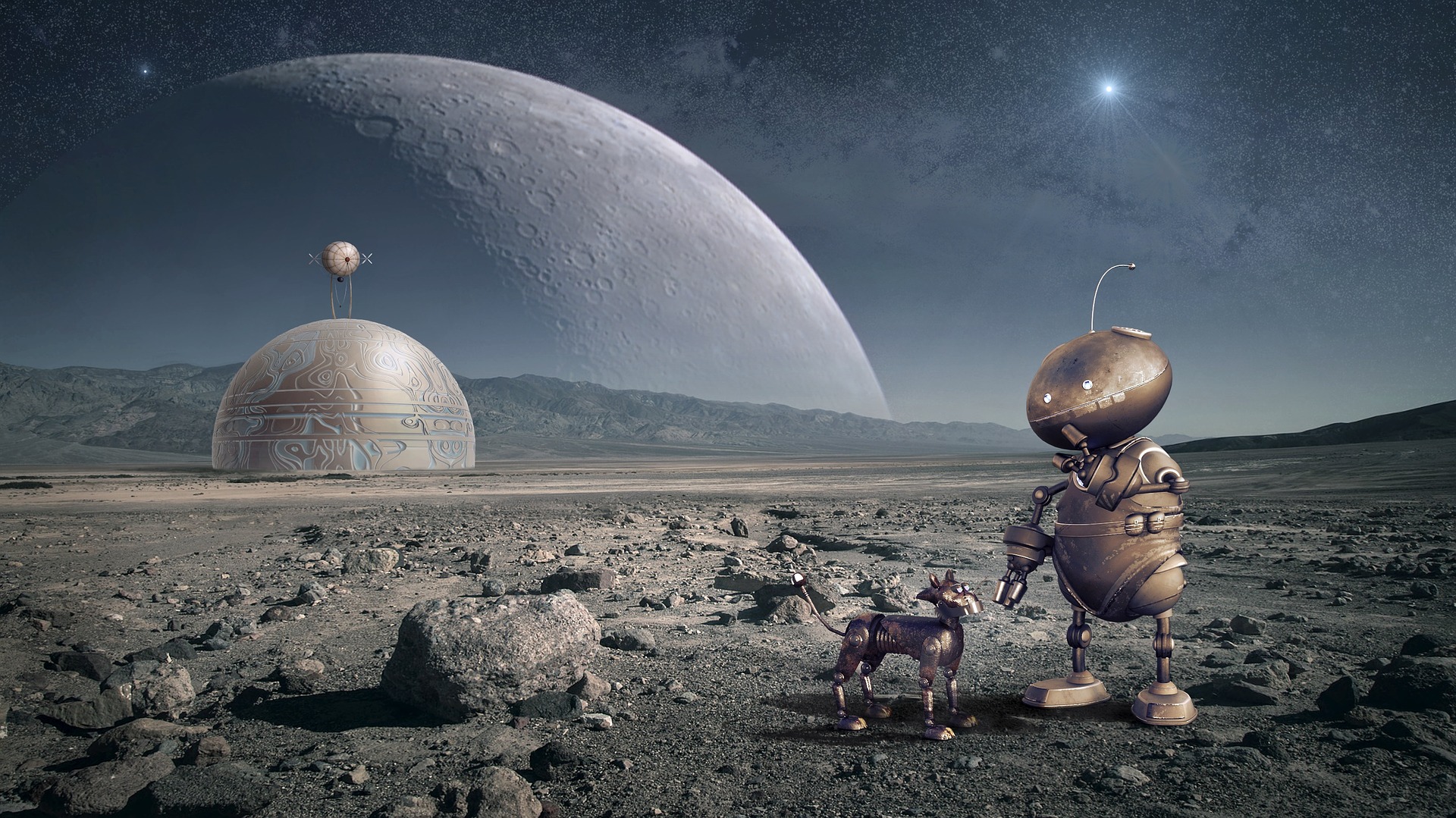 For amputees, the idea of being able to control a prosthetic limb using only the power of their mind has long been a fantasy straight out of a science fiction movie. With only basic limbs available either for purely cosmetic purposes or offering only the most rudimentary of movements, the concept of ever being able to regain control of a fully functioning hand or arm seemed a long way off. However, thanks to companies such as Neurogress, a bright future for those who have lost a limb is on the horizon.

The History of Prosthetics

To truly understand the importance of Neurogress' research into neuro-controlled prosthetic limbs, it's important to have an awareness of the history of replacement limbs.

The earliest prostheses were known to have been made in the ancient civilizations of Rome, Greece and Egypt, with the earliest written reference to artificial limbs dating back to about the time of Herodotus in 500 BC. Amputation was introduced in the 16th century as a surgical solution for saving lives, and it was around this time that Ambroise Paré began creating scientifically designed prosthetics. It was not until 1863 that artificial limbs were first attached to the body using atmospheric pressure in a practical way, and then in 1898 that the first limb, able to be moved using muscle contractions, was developed.

Although strides forward were made in the creation of prosthetic limbs over the next hundred years, their function remained very limited, often only managing a single movement at a time. While their appearance became more lifelike, and their texture became more like real skin, in terms of movement very little progress had been made since the rudimentary hooks of the 19th century.

However, in the year 2000, a huge step forward was made when a neurobiologist at Duke University Medical Centre implanted electrodes inside a monkey's brain which allowed it to control a robotic arm. This was the first indication that humans may eventually be able to move an artificial limb using purely the power of thought.

An article was released in 2015 which lauded the efforts of the US Government's defense research agency, DARPA, in enabling an almost entirely paralyzed woman to control a robotic arm using only her thoughts, allowing her to take a drink. While this was an important step, the technology required to achieve this involved surgery to implant sensors into the patient's brain- involves risky and invasive surgery. This procedure is not only off-putting to amputees, but also prohibitively expensive, especially when paired with the cost of the most cutting-edge prosthetic limbs.

The latest non-invasive neural control from Neurogress resolve both of these problems. As no surgery is required, all signals are transmitted from a wearable neural interface, so there are no risks involved for the amputee. Also, as the prosthetic will be able to be 3D printed, it can be produced quickly and inexpensively.

Thanks to Neurogress, thoughts are now becoming reality, with complete mind control of realistic prosthetic limbs about to enter the history books as a revolutionary breakthrough that will improve the quality of life for amputees everywhere.

Are you excited about the possibility of mind-controlled prosthetics? Do you think that a surgery-free solution which allows for full control of artificial limbs is the way forward?