Cryptocurrencies will never be stores of value 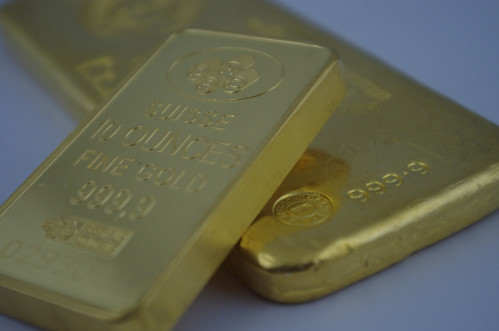 The financial blog Marketslant posted the column of a user named Fay Dress who argued that Bitcon and cryptocurrencies in general would never succeed in becoming a store of value:

While it [Bitcoin] shares one excellent characteristic with Gold right now, that being it is a borderless currency, it will not sustain that quality as envious governments, banks, and corporations will demand it be reeled in. (Fay Dress)