SHIVOM-revolution of genomic sequencing with blockchain 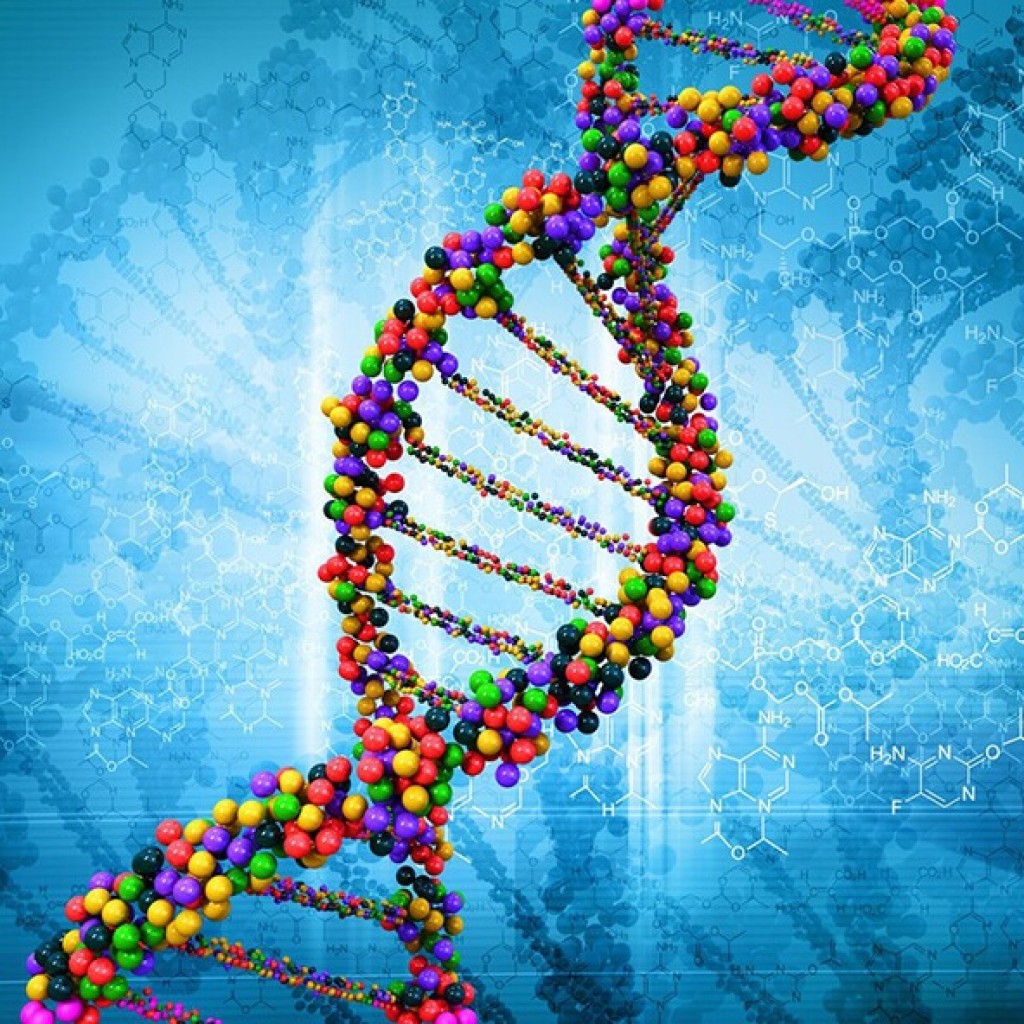 One of the sections of molecular genetics called genomics studies the genome and genes of living organisms. Its technological basis was the methods of DNA base sequence determination — sequencing.

The well-known project “Human Genome”, finally completed by 2003, described the sequence of three billion pairs of DNA nucleotide located in each cell of the body. About 20-25 thousand genes were identified. Already after the first publication of 90% of the decoded genome in February 2001, Francis Collins, director of the Human Genome Project, noted that the genome can be considered a multifaceted book.

“This is a historical book — a story about the journey of our [human] species over time. This is a repair manual with an incredibly detailed plan for building each human cell. This is a transforming textbook of medicine, with ideas that will give medicine representatives huge new opportunities for prevention and treatment of diseases “.

Such an enthusiastic state was experienced by most scientists: the Era of the Genome came. Even the widely accepted symbol of Life began to be depicted in the form of a double helix.

Precision medicine (also referred to as personalized medicine, stratification medicine) is a common term, meaning a medical model in which decision-making, the use of treatment methods and the selection of medicinal products must be tailored to a particular patient. This model requires diagnostic testing based on the genetic profile and molecular spectrum of the patient.

Doctors, scientists, the largest pharmaceutical and biotechnological companies have begun combining their efforts to fight cancer, attracting insurance and financial institutions to their side. “The future is not only somewhere out there, ahead. The future is already here, in our life — islets, glimpses, hints. “

Depending on your genetic makeup, some drugs can act on you more or less effectively than other people. Similarly, some drugs may cause more or less side effects in you than someone else. In the near future, doctors will be able to regularly use information about your genetic makeup to choose those medicines and doses that give you the greatest opportunity to help you.

This new field of knowledge will help to avoid using the “trial and error” method, which is used today in many cases, that is, the doctor uses different protocols, one by one, in search of the best medicine that will affect the disease. In some cases, this method is the cause of patient deaths (statistics indicate cases where 60% of patients with cancer have suffered very much from chemotherapy, without any success). Now, using new molecular testing systems combining information about a specific genetic map of a patient, you can determine the drug of “ the best match” that will help you, and it can be chosen from the very beginning of treatment.

In fact, this new generation of tests can point to more than one effective drug. This is very important, because in some cases we are faced with a significant difference in the price of medicines, as well as a limited patient budget that can match a combination of other drugs. It is important to note that at the moment the study of your DNA is worth a lot of money and not every person is able to afford it. This is one of the problems both for the development of precision medicine and for the people themselves.

Omix Ventures Private Limited found a solution to this problem. She created a project called Shivom. Shivom is a global system for the human genome, built on blockchain technology.

Thanks to this project, almost every person in any corner of our planet will be able to pass a test to decipher his genetic code. These data will both help develop the precision medicine, and will allow to study the individual characteristics of each person and take care of his health. The developers of the project believe that by the end of 2018 the cost of this test will decrease to a cost of $100.

In addition, the Shivom project will generate revenue from the provision of its DNA data to various interested research companies and scientists. Let's take a closer look at the specifics of this project.

Features of the Shivom project
Shivom offers a special platform for its users, where data on human DNA will be stored. This platform will provide an opportunity to exchange or sell this data. Using the technology of blockchain and smart contracts, transparent, protected and profitable data exchange is provided.

In this process, there are several types of participants:
-platform users who have a decoded genome;
-research companies interested in these data (these data may be necessary for both the creation of new drugs and the development of new methods of treatment);
-intermediaries or a third party, among which may be various insurance companies, application developers or scientists of genetics.

I also want to note that this project at the preselling stage collected 33 million dollars. This is almost equal to the hard cap project. What is a very important sign of the quality and prospects of the project.

I believe that this project can bring great benefits to all of humanity. You do not often see such projects. It is capable of producing a revolution in the field of genomics and, possibly, medicine in general.The crypto community is highly appreciative of the prospects of this project. On the forums he has a lot of positive feedback. So investors should pay attention to Shivom.