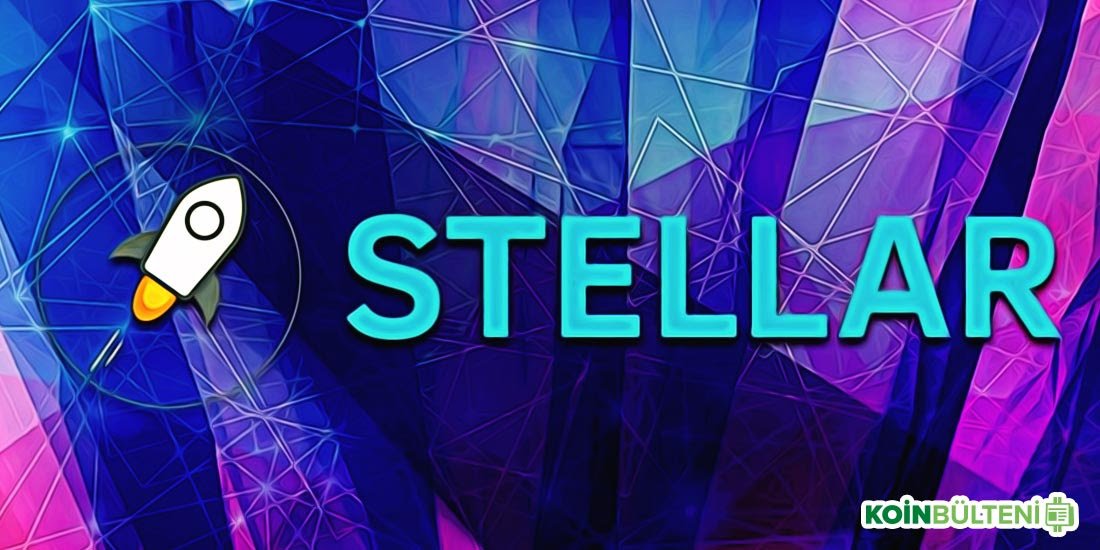 In an official press release from Coinbase, one of the world's most famous crypto money exchanges, Coinbase announced the launch of its new air drop campaign, which will include Stellar Lumens (XLM) distribution.

Accordingly, users of Coinbase Earnings, who watched 5 short videos of Stellar protocol, prepared 3 minutes each; they will then win prizes in XLM if they answer questions about these videos.

In a statement from the company, it was announced that the first settlements were made in relation to the people who will participate in the program and America based customers were entitled to take part in this program. People who want to join this air drop from outside the United States will be taken to the waiting list after filling the required forms were recorded.

XLM, which is the most valuable 8th crypto money in the world, finds a buyer with an increase of about 7 percent in the minutes of this writing and at a level of 0.106 dollars. This is an increase of 7 percent, according to some, as a result of the Coinbase statement.

At the beginning of this month, Coinbase added the XLM to the individual investor platform and was delighted to attract XLM investors and customers.

As it is known, the XLM had previously made a large air drop. XLM, a partnership with the world's largest crypto-money wallet provider Blockchain.com, distributed an XLM of about $ 125 million at that time's price dry to celebrate the news that Blockchain.com would support XLM. At that time, this event was introduced as the biggest air drop in history.