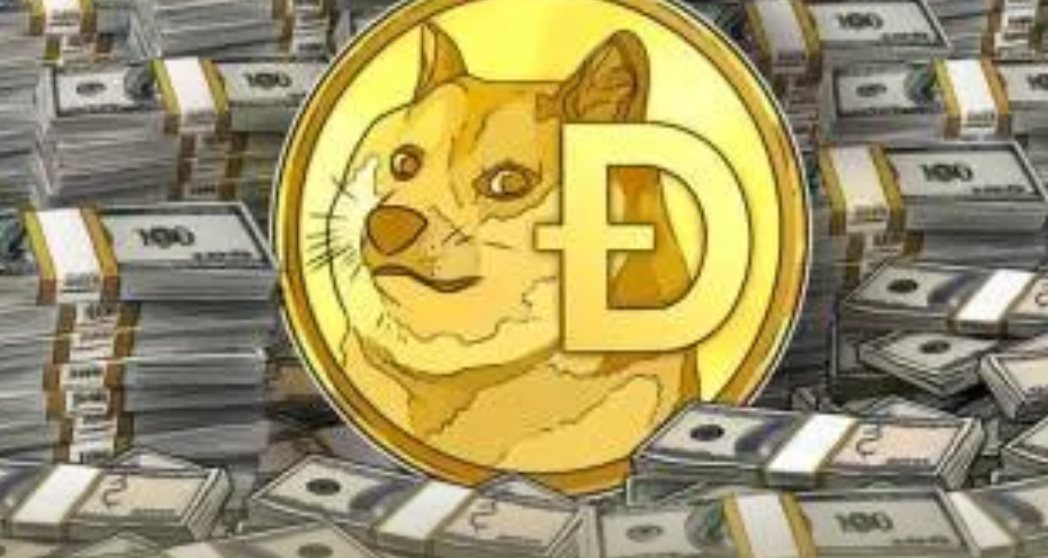 Dogecoin, a crypto currency that began on "joke", was also listed in Huobi. Said crypto currency; Among the most preferred digital currencies as a payment tool.

Dogecoin, which began as a joke and began to attract the attention of the investors of the crypto money, was listed in Huobi. Dogecoin is one of the most preferred digital currencies near Bitcoin, Ethereum and Litecoin on many websites that accept payment by crypto coins.

"We've announced that we have given a new plug-in support to Huobi by making a special effort to offer our customers a high quality trading option, obi said Huobi, about Dogecoin's listing. in the form of a statement.

The digital currency, which is very popular in the crypto money world, will be available in the Dogecoin / Ethereum, Dogecoin / Bitcoin and Dogecoin Tether processes through Huobi.

"We've heard from Dogecoin's official Twitter account that we've heard from you recently. We've decided that Dogecoin should decide as the CEO. Someone who takes us to the future while maintaining their core values. Vote, wise, below." Elon Musk was the candidate who received the most votes in his tweet. Elon Musk: "Dogecoin can be my favorite crypto currency. Very cool." in the form of a tweet. This was followed by "Elon Musk's favorite digital currency Dogecoin".

Guess that's smart but not in my competence )