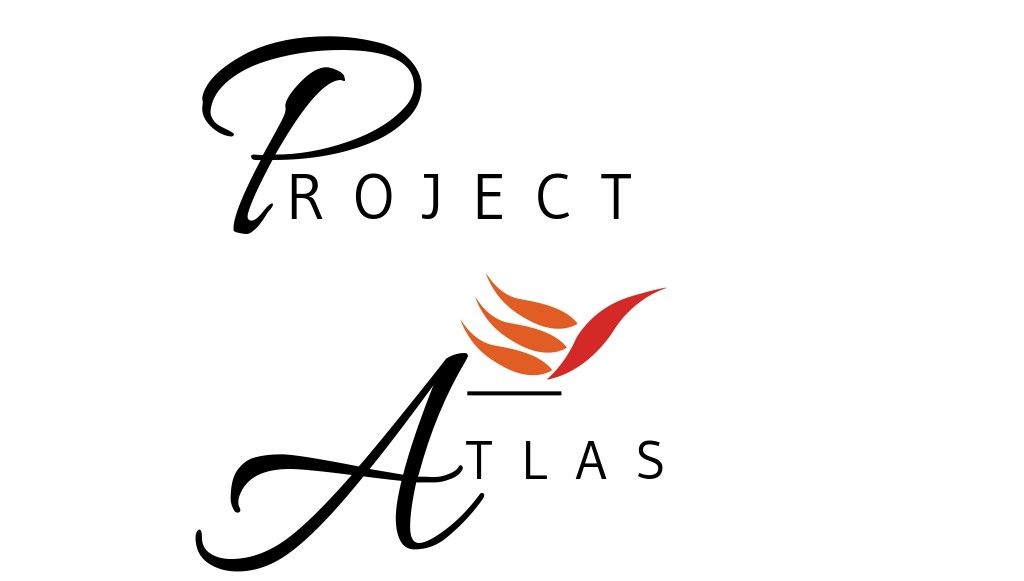 Project-atlas and now in golos where its blog is located,so monitoring the campaign is easier and can make adjustments anytime of what you might not like with the campaign process.

Project Atlas was created and lunched on January 7 2018,with its first steemit campaign that run seven days,
the analysis drew from a twitter analytics app "tweetbinder" on the 5th day with the hashtag # justSteemit got a

kindly take a look at this analysis

and a final report on our steemit blog

and this campaign took just a day, 24 hours in total

Another new campaign for steemit and an exchange (airhawk-exchange) is next in line and we know like the others we will definitely do a good job on those campaign and set another mile stone.

The project Atlas growing everyday with its crowd force and campaign projects for products and activities related to open source project and crypto currencies will love to carry out twitter campaign for Your Crypto related product every month for seven days with its community of great minds and great marketing media strength.

we know your Project is a great one no doubts about this and spreading this product out there through media promotions and campaigns is a good idea to increase the value of the project, overall visibility and attracts more users with the same Views of the products you have started .

The campaign is set to be carried out seven days of every month for a massive visibility to twitter users and also to trend the overall products to the social media network and if we are successful enough to run such campaign and trend your project/products on Twitter which already we know we will do a good job on, after conquering twitter for some months we will have to carry out another massive campaign on facebook and also take same campaign to instagram for over all massive media visibility destruction.

How we run campaigns

Once an agreement has been reached with a project,a work announcements is made on the atlas discord community channel, workers of the project are not force to carry out this campaign,
so they accept and volunteer if they would love to participate on the campaign.

once the rules of the campaign is set and given to volunteers, trending starts on each said platform after completing minimum tweets, volunteers/workers Submit prove of their works on each days work prove as seen below.

After the seven days or said dates are over work proves are validated and analyzed.
volunteers that completed their works successfully are listed for workers with prove of payment.
payment for their works is done and verified.
work done- payment recieved- thanks for participating - workers wait for next campaigns or jobs.

workers/volunteers are paid according to

sponsored campaign give Project-Atlas the campaign

(out of the map) so ladies and gentlemen

cause they made the project what it should be by offering the project campaigns, and some of the services the project Atlas offers help volunteers.