Orvium - Blockchain at the service of science 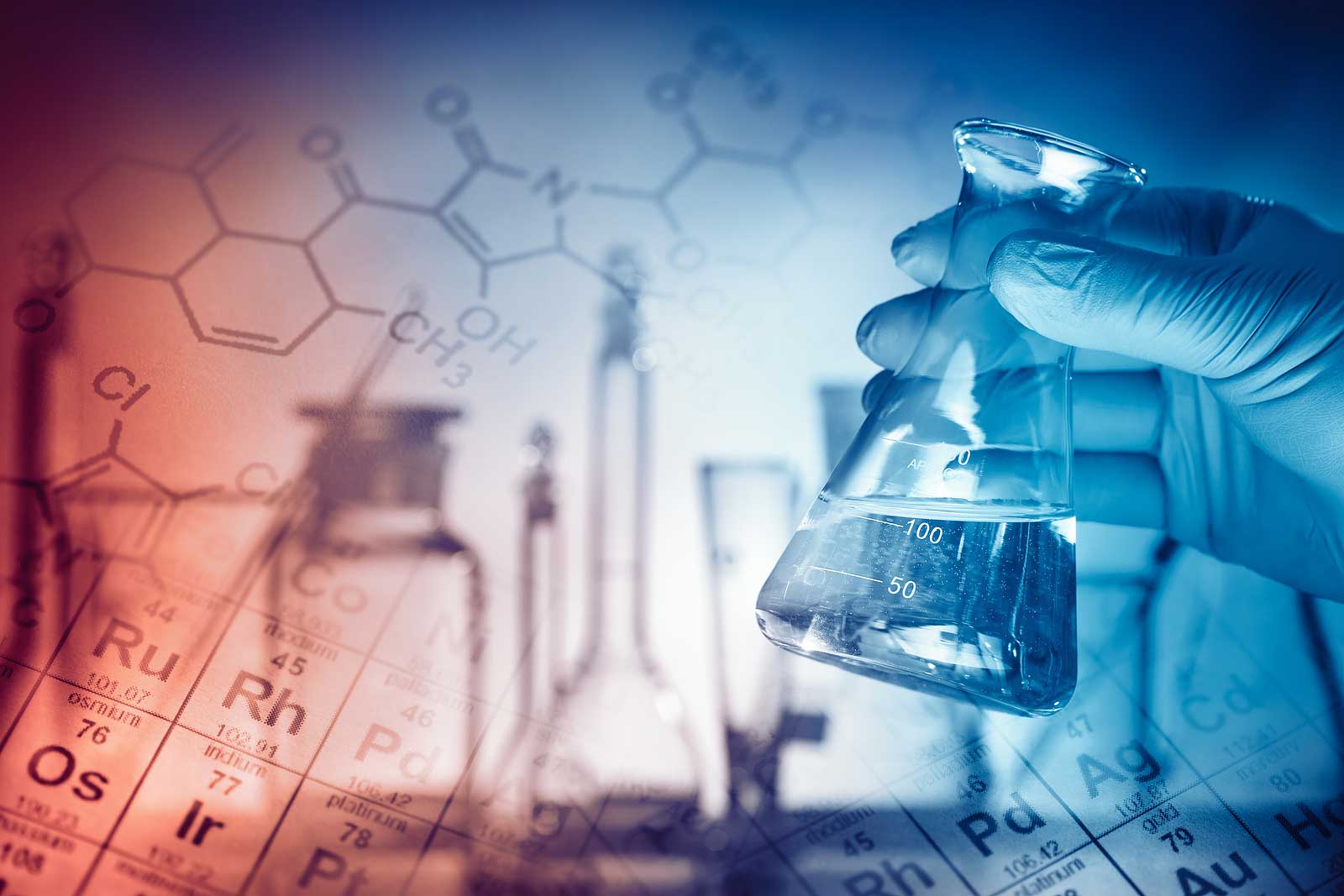 One of the main problems in today's science is the closeness and opacity of the system of scientific publications. And this system is the basis for the interaction of scientists and the exchange of information.

Roughly speaking, if you have not published your research or discovery - you can assume that you did not do it at all. None of the scientists will not know about it and will not be able to check it or use it in their work.

At the same time, there are quite a few recognized scientific journals, and if you publish your research in a publication that is not included in the list of “approved” journals, you can assume that you did not publish it at all. Of course, this leads to a closed process of publication and, at times, a frank dictate of publishers and managers of scientific journals. Often, if a scientist has a conflict with the management of the journal - he can forget about the publication of his research, no matter how important they are.

In addition, the bureaucratic red tape faced by researchers to ”push" your article in the journal, often takes longer than the study itself. Agree, when, for example, an outstanding physicist spends most of his time not on science, but on paperwork - it's not too effective. In addition, if someone makes the same discovery later, but he is a little more lucky with the bureaucracy-his publication will be released earlier, and all the laurels will get not the discoverer, but “number two”.

Add to this the high cost of publishing articles in scientific journals, so high that without sponsors few scientists can afford it - and we get that this system is only slowing the progress of science instead of accelerating it.

The developers from Orvium project want to solve this problem via their platform based on blockchain technologies of an effective system of publication of scientific articles. 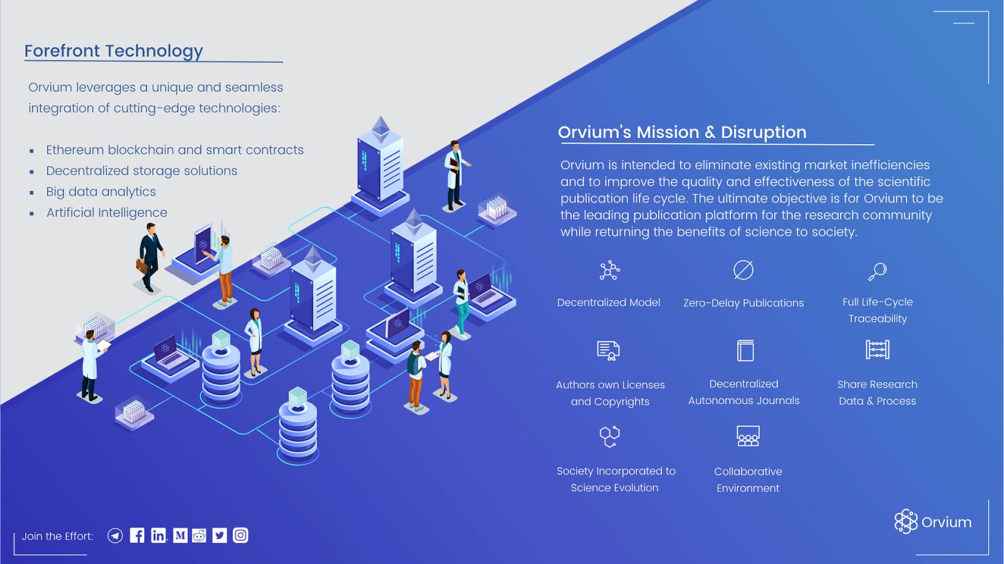 For the first time in history, scientists will be able to instantly publish their research - thanks to the consensus algorithm Proof-of-Existence scientific works are in public access immediately after the author uploads them to the blockchain. So any discovery will belong to the one who made it first, and not those who faster agreed on the publication.

The use of blockchain technologies has also reduced the cost of publishing articles. Researchers can now present their achievements to the world without having to turn to sponsors or need the support of the leaders of major universities and research centres.

The blockchain will also break the already familiar problem of a small number of scientific journals. Orvium will allow you to easily and quickly create new journals specializing in specific areas of science. At the same time, the journals will be decentralized, which will save researchers from the “dictatorship of the head editor”. The developers paid special attention to the issue of copyright for publications. Of course, the blockchain eliminates the possibility of theft and re-uploading of the article into the system, but the developers went further - the copyright for all publications belong not to Orvium and not even to decentralized magazines on the network, but to the authors themselves.

Moreover, young researchers will be able to earn at Orvium, engaging in peer review of published works, for review they will be paid in ORV tokens.

The benefit that the project Orvium carries throughout the scientific community and the world in General - is obvious. Orvium is especially attractive for young scientists who find it difficult to break into scientific journals through the system of “masters”. However, this is the main vulnerability of the project.

There is a danger that the conservative scientific community will simply ignore the new project and publications in the Orvium blockchain will simply not be taken into account. The project really does not solve the problem of if it is not an approved journal, it does not exist". However, not everything is that bad.

Business is becoming more and more interested in science - managers realized that scientific breakthroughs can bring huge money. And the acceleration and reduction of the cost of research and development - from a business point of view, is the key question for science to be addressed. And Orvium solves it, so start-up can count on a wide sponsorship. And money always breaks any attempts to slow the progress down.

The ORV token is issued on the Ethereum blockchain and complies with the ERC20 standard. A total of 379 million tokens are planned to be issued, of which 60% will be sold within the ICO. The starting price of the token is 0.10$ cents, ETH and BTC are accepted.

Passing the KYC procedure to participate in the ICO is mandatory. However, given the task of the project, complaining about the lack of anonymity is stupid.

The exact date of the beginning of sales, however, the creators of Orvium has not been called, limiting itself to only the approximate dates-July-August 2018.

Orvium is a project that can significantly accelerate the flow of scientific and technological progress around the world. While the controversy and conflict with the “traditionalists” in the scientific community is almost guaranteed, the benefits of using the “single scientific blockchain” are so high that serious support for Orvium is guaranteed. Investing in this project is a good way to support science and benefit from it in the nearest future.