TV TWO - A world with a personalized video stream 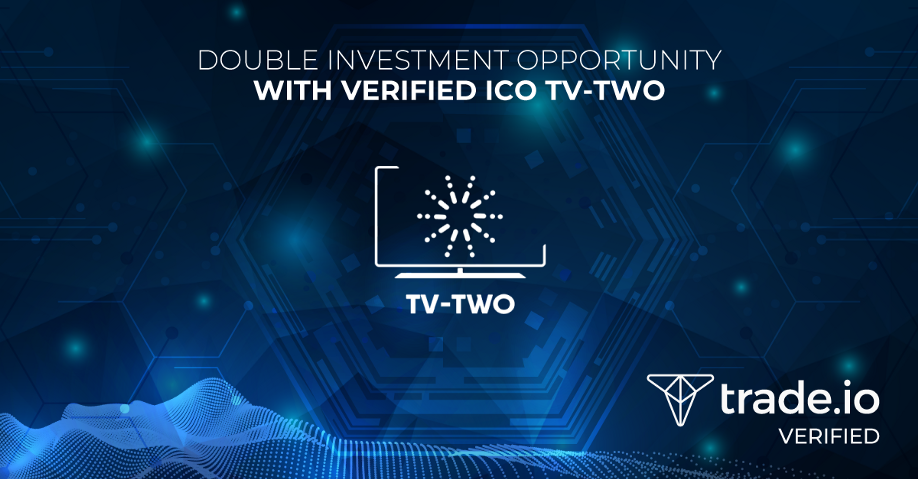 TV Two
CTV Two (also known as "CTV 2") is a Canadian English language television system that is owned by the Bell Media subsidiary of Bell Canada. The system consists of four over-the-air owned-and-operated television stations (O&Os) in Ontario and three in British Columbia, and two regional cable-only channels, one in Atlantic Canada and the other being the provincial cable-only educational channel in Alberta.

TV-TWO is an application for Connected TVs that offers regular consumers of broadcast television an easy way to transition into a world with a personalized video stream. A major part of the solution is the fact that the traditional broadcast signal is watched through the app.

Value Proposition
TV-TWO will bring the digital age to millions of living rooms around the world. We offer the community:
An application for Connected TVs that blends broadcast television with a personalized and ad-supported video stream offering premium content on the Big Screen. While watching linear television through TV-TWO, the video stream can be accessed anytime by pressing Enter on the remote control. The application establishes a new standard for TV advertising.
The Token for Television (TTV), a token that administers the exchanged value between consumers, content providers and advertisers. Advertisers give tokens to users for watching sponsored videos and sharing anonymous user data. 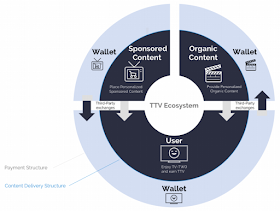