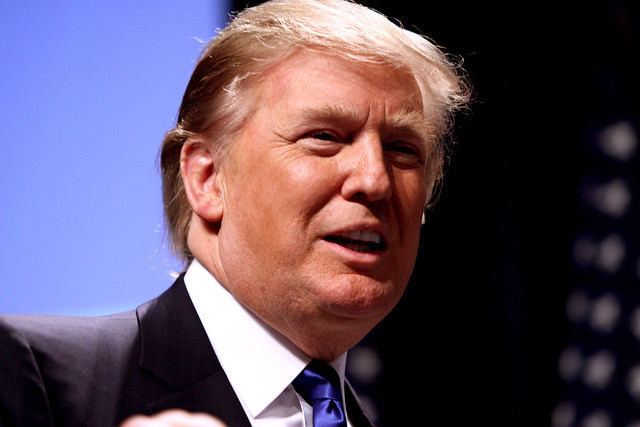 U.S. President-elect Donald Trump said the North Atlantic Treaty Organization (NATO) was obsolete and explained his reasons stating, "It’s obsolete because it wasn’t taking care of terror". He added, “A lot of these countries aren’t paying what they’re supposed to be paying, which I think is very unfair to the United States". (The Times)