Second good deed of today with KARMA : Giving hungry Kaya a meal. (Behind the scene edition) 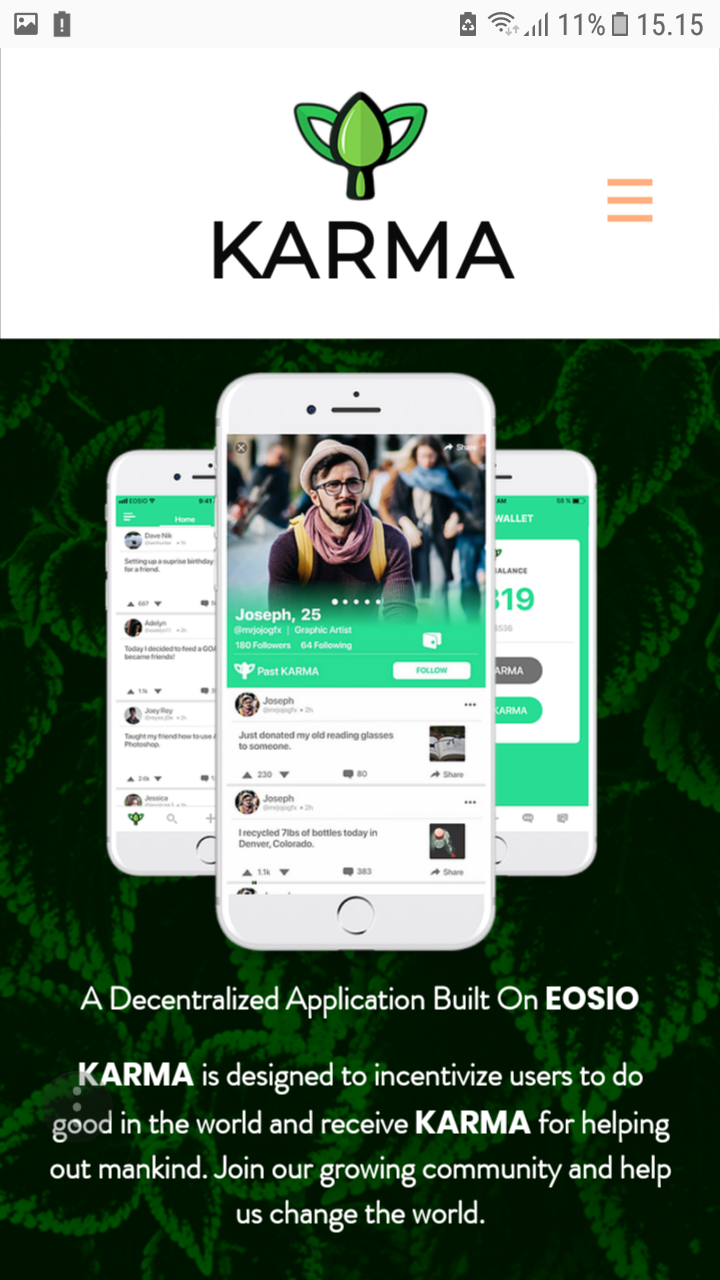 Update: My two videos got approved and I received the 50.000 KARMA.

This video was from my second good deed of today. I learned that it was not easy to find hungry people in the streets in the summer, but I did find 2 and feed them a fresh meal of sandwiches. I had meet with a man in the morning who gave me 650 DKK in fiat cash, to do this, since I had no fiat left (I saw the contest last night, as it came up on YouTube yesterday).

This video was not send to the KARMA team, because it got too long and she talked in danish saying "there are not that many that do this, but a 1000 times thank you", just after she played with me by giving me "the finger" and giggled (she is an anarcho communist whereas I am an anarcho capitalist, I assume that is why she did that). (She is actually quite sweet in the video isnt she??). I believe in human compassion across philosophies, so that is why I think it was a good deed to give her a meal. Also she told me that she was very hungry.

The final video, is much shorter 19 seconds, where she don't speak but just give a gesture of appreciation, better because I don't have the pc, time and energy for making subtitles and editing of videos.