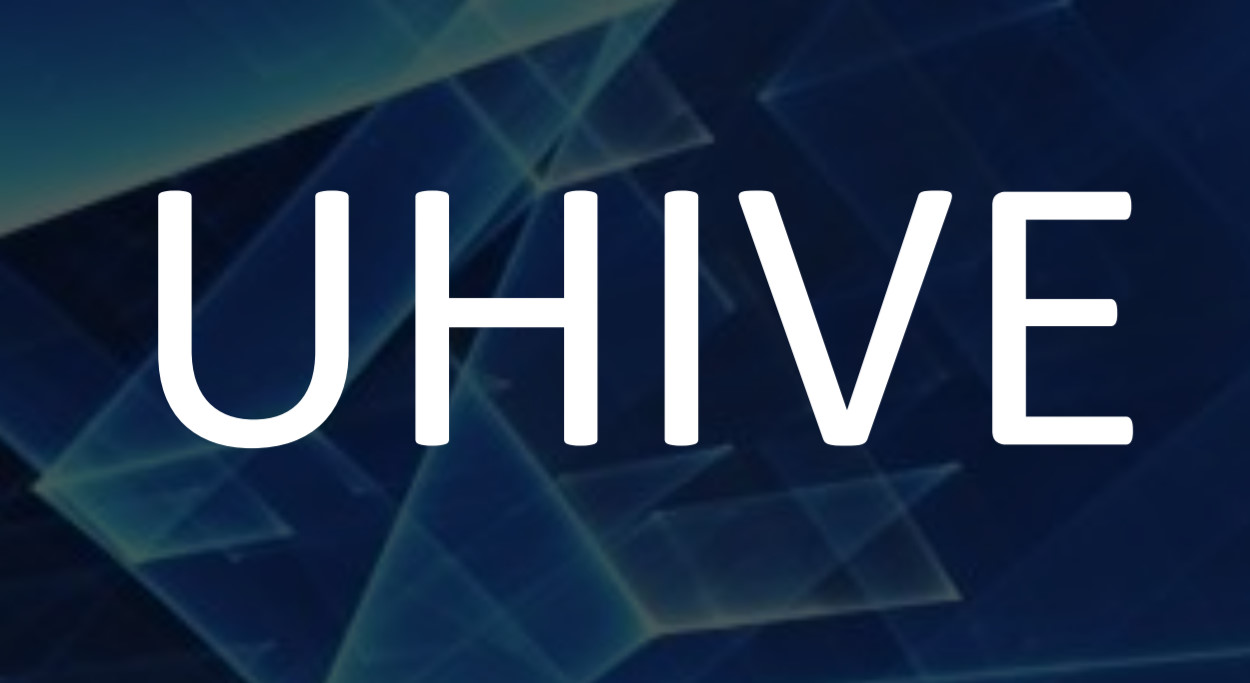 We get acquainted with a new product in the world of social networks.  So first of all this is a social network on the blockchain.  The second difference between UHIVE and standard social networks is the preparation for using virtual reality, and the user will choose how it is more convenient to use UHIVE in the usual way or virtual.  The third difference between UHIVE is the presence of two user modes, real and gray world.  The user can switch between the normal real profile and gray, completely anonymous for the whole world.  Be what you want in the gray world.  The real world will be a centralized social network, but the gray anonymous world will be completely decentralized.  By the way, the company has been working for 4 years on this social network, and plans to release a working beta version of the product in the 4th quarter.  And finally I saved the artificial intelligence, which will manage the work in the new social network UHIVE.  The campaign has patented all of its inventions.  Now let's move on to the economy model in the social network.

The campaign began to work on the idea in 2015.  For this year are planned: Q2 2018 - Start ICO, expansion of the team to work on the beta version and listing of the HIVE koin on crypto-exchanges 4th quarter of 2018 - release of the beta version for android and IOS, continued work with the listing of HIVE koin on crypto-exchanges Q1 2019  the social network is planned to be launched.

The company itself is based in London, UK.  But both the team and consultants allow us to call the project "international."  Head of the campaign Muayyad Shehadeh has over 25 years of experience behind the shoulders of the game, from writing code to creating and managing companies such as Genie9 (Genie-soft), G Cloud, Zoolz.

The project is stuffed with new ideas and technologies.  This is plus and minus for a project of this magnitude.  I think it would be right to expect to work with a younger generation, more advanced in technology.  Hardcap in 54 million in the presence of blockchain, application and artificial intelligence does not look bloated.  The campaign has good press and evaluation at various venues.