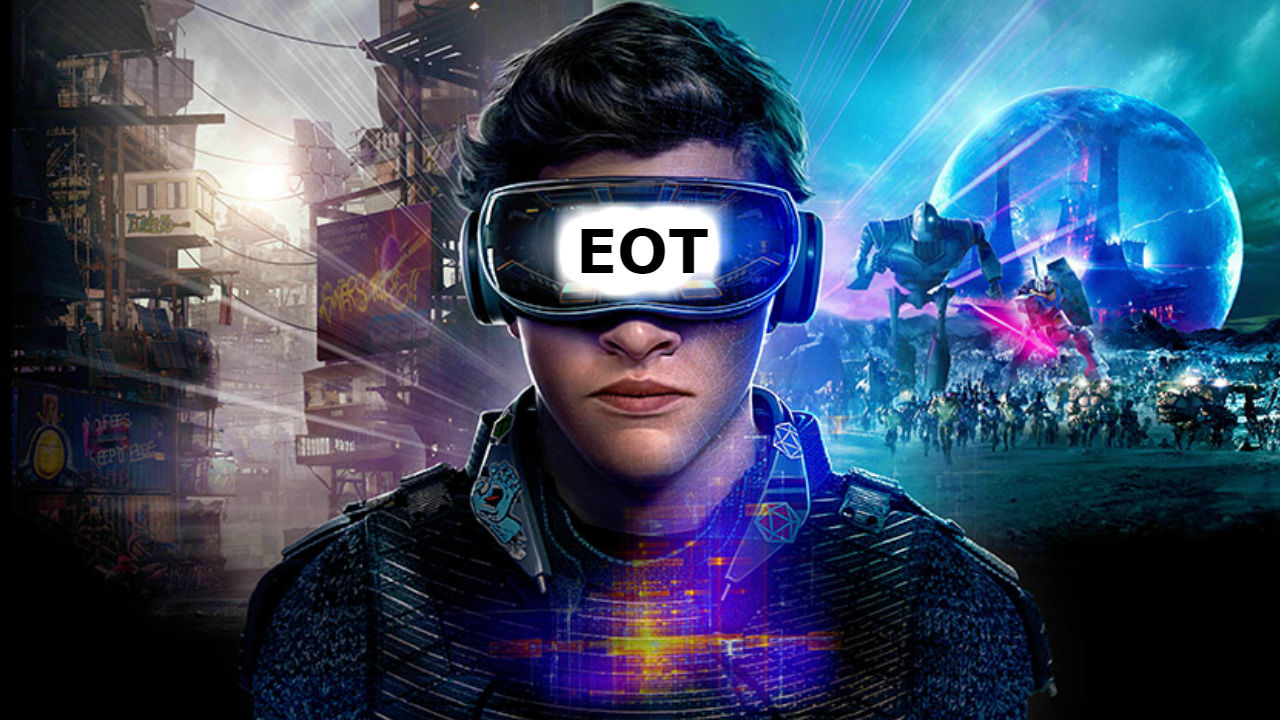 Today I would like to highlight the platform that works with the products of the game industry. Computer games began to accompany us from childhood, as soon as we learned to hold a computer mouse in our hands. A particularly strong jump in growth was observed about twenty years ago, due to the massive introduction of personal computers and the development of the Internet network. Nowadays in this industry there is an unprecedented number of new games competing with each other on the schedule, realism, quality. On the sales of games, companies earn millions of dollars a year, and became commensurate with box-office gross world blockbusters. This means that this is a fairly winning sphere with multibillion-dollar incomes. Competing in popularity, computer games set records, according to the number of sales and popularity. Thus, the gaming industry has become a very attractive niche for investors, and has grown from the category of "entertainment". For the production of one game, there is a lot of money, lots of time, the minds of competent experts, expert advice, and painstaking work of programmers. But, as is known, on large gaming platforms, online stores are required for game developers have to leave a certain share, in order to make their product become more popular and known. And in the games themselves, as you know, there are special levels or options, access to which can only be opened when paying a certain amount. Users do not like this moment at all, because, in fact, you have to pay extra for the product already purchased for money. And to use all levels without keys, nevertheless, it would be desirable.

The EON project was invented by the developers to eliminate these problems. The platform decided to approach this problem with a special approach. Despite the fact that such attempts have already been made by different developers more than once, using both blockchain platforms and ordinary program codes, EON Protocol offers a solution to the problem on a completely new level. Everyone knows the social network Facebook is the official partner of the company. Also, the partner of the team is Okulius, which became known to the world thanks to their virtual reality points.

Developers already have experience working with several world-famous games, and it is also known that the base version of the platform has already been bought by more than two hundred thousand people. This platform allows programmers to go beyond the limitations and can continue to develop their creativity. At the same time, for players, too, there are big pluses, they will be able to purchase the latest and interesting games for a good price, using EON tokens. Despite the fact that the EON team started the concept just a year ago, this year it plans to create its own mobile application. Well, by the next year, all the ideas related to the idea of ​​the function will already be implemented.

The obvious advantages of this platform:

1) The possibility of creating and using smart contracts, which implies that all procedures are clean and transparent;

2) The ability to build games on a decentralized platform, the so-called block game games; 3) The decentralization of games will allow to remove restrictions in any international transactions, and also reduces the loss of funds in transfers and exchange transactions;

4) The purchase and sale of characters or items occurs through smart contracts, which means they are completely safe and clean;

5) There is also a referral program, which will benefit from the invitation of new participants.

Details ICO: In general, the release of more than 2 billion EOT tokens is expected. Of these, only thirty percent will go to open sale. The developers also mention that those who before they had time to get tokens expect additional rewards. In the early period of funding, about $ 5 million has already been collected, and given that the project is very promising, it is expected to quickly reach the top level and further increase demand. Trading dates will be announced as soon as possible.

The development team: Despite such short terms, the team managed to cope with the task with might and main, and even release a demo version.She was impressed and received an excellent rating from many agencies. The quality of the work was affected by the presence in the team of leading experts in the computer games industry.

Impressions left after getting acquainted with the project. Despite the fact that the game industry market is already filled with a lot of other developers, we can see how before our very eyes a really large-scale project is being put forward, which, perhaps, completely captures the entire market. This is signaled by the already made successes of the company, in such a short time. The project looks very attractive for investors. Therefore, do not go far, and keep a close eye on new information.