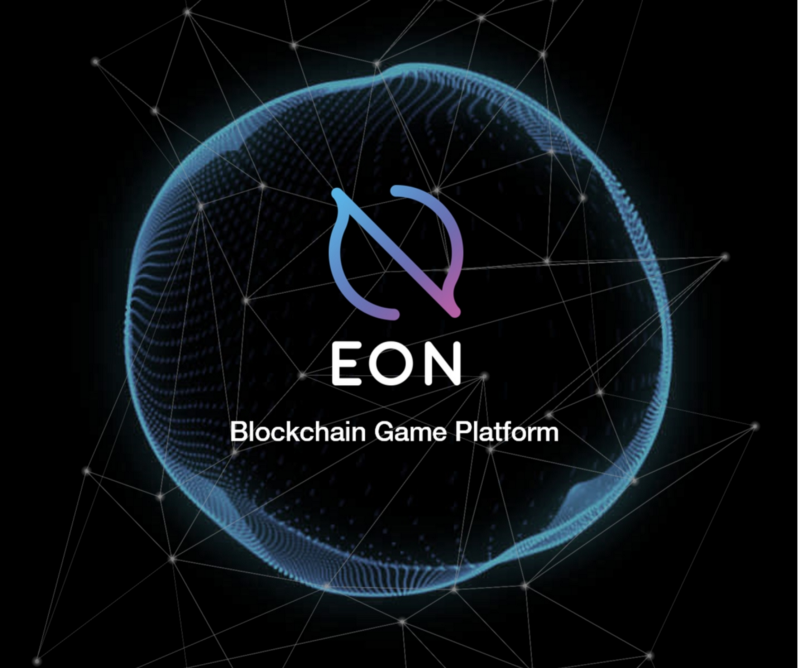 Good afternoon, dear readers!  Today I want to talk with you on a very important topic.  All fans of games I advise to sit down comfortably, because you expect great news!

Almost every year we see large-scale upheavals in the world of games, this year there was a new one.  The company called EON has already met on the market of crypto currency.  The team was already beginning development in the field of games, and their works were noticed by users of games.

This time EON showed its interest in the direction of pushing the EON protocol.  What is the essence of the protocol?  He will help young and ambitious game developers in creating and presenting their creation to all game lovers.  Thus, the EON project is already beginning to create significant competition for such global brands as Google, Apple, Stem, etc. Why do you need to create a similar platform, and I'll answer you.  Young developers face colossal competition.  The world's giants just simply overshadow them.  With their advertising company, they cover almost all the possibilities, even though they can occupy a niche in the game industry.  The EON protocol will help to solve this problem.  Their main goal is to enable young developers to present their games immediately to consumers, without paying any commissions.  Just imagine how many problems it will take immediately.  After all, now to cover advertising costs, developers are increasingly introducing monetization into games, there is annoying advertising, the prices for the games themselves are mostly too high.

Pros of the platform:

I can also highlight a number of advantages of the project:

First of all, of course, I want to mention the professional team of developers.  They have great knowledge, experience behind in such industries as: blockade, IT industry, finance industry.

The second not less important advantage is the platform innovation.  Innovation of the game industry will be due to the blocking technology.  Thus, the platform itself will be more secure, accessible and effective for both developers and users.

The third advantage is the interaction between developers and users.

Thanks to the platform, you will be able to communicate directly.  This in turn will help reduce advertising costs and focus more heavily on development.  And also it will cause more confidence among consumers.  The fourth advantage is the team of partners.

Thanks to them, the EON platform already has five million consumers.

Token EON.  The main crypto currency is the EON token.

The basic concepts of using the token: It will be possible to buy them in the exchangers.  If you explain more clearly, you can buy them from the teams that receive them as incentives for participation.

For the time you spend on the game, you will be credited with tokens.  And also here I can note that their accrual is also due to the fact that you will attract other users.  Simply put, for what you advertised your favorite game and on your recommendation there will be a new consumer, for this you will get tokens.  Thus, you will play and earn on your favorite business.

30% of tokens from total tokens are allocated for stimulation.  This promotion will receive for your good contribution to the development of the gaming platform.

You also get the opportunity to spend the accrued tokens.  Namely, they can be sold in exchangers or for the purchase of digital assets.  Your tokens will buy EON, but in the future they will burn.  Road map.

The development of the platform began in 2017.  In the fourth quarter of 2017, the EON foundation was established.  Already in 2018 was launched a game on the basis of the blockade called CryptoAlpaca.  From the second to the third quarters there was an integration of the EON marker with the game CryptoAlpaca.  In the plans of developers in 2019 launch of the web platform, as well as mobile version.

The idea itself is very promising and I hope it will get a lot of support from investors and game lovers.  Already at the moment, more than two hundred thousand participants were registered on the platform itself.  And this proves once again how big the furor was made by the EON development team.  I very much hope that this platform will bypass all directions of already existing giants of the game industry.  After all, so many talents are lost because of not having an opportunity to finance an advertising campaign.  Thank you all for reading.