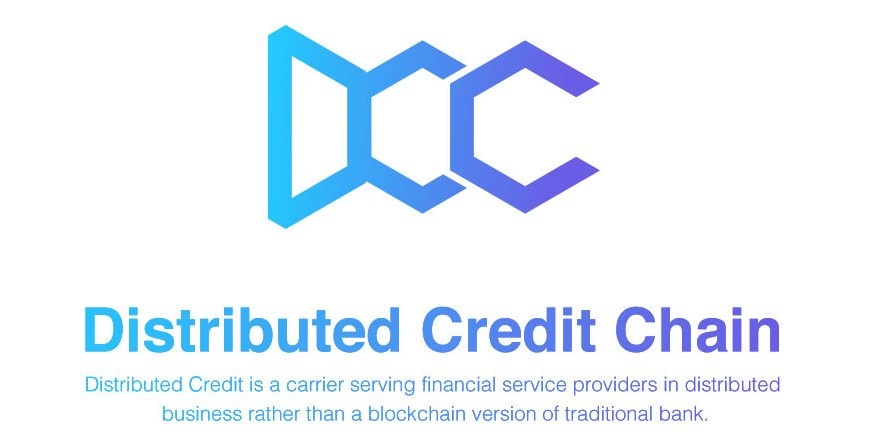 The modern banking system has long ceased to be so modern and has many problems. These problems, as a rule, affect the interests of those who take loans, and certainly not those who give them. All possible risks have long been taken into account by bankers, which gives rise to exorbitant rates on loans, which we are ready to offer to these or other financial institutions. Someone takes credit and does not pay for their "mortgage", others are forced, on the contrary, to pay "for themselves and for that guy."
In addition, often we are denied credit, without even bothering to explain the reason for the refusal. So a person with a crystal clear credit history, stable income and other benefits can easily not get a loan from any bank and explain the reason for this behavior, bank employees will not. The face did not come out!

The Chinese have always been people who expand the horizons of technological progress. So today, a team of developers from China created a fundamentally new ecosystem based on the blockchain - Distributed Credit Chain or DCC, which promises to become a very worthy competitor to the existing banking system.

What is the essence of the project?

Distributed Credit Chain is a fundamentally new platform that will bring together lenders and job seekers on one site. This will solve many existing problems of banking and other lending.
Among the main problems facing modern consumers of loans, we can note the following:

Excessively high interest rates, which within the framework of one state system practically do not differ in any way and make up the average variant, which is not very profitable for the consumer;
The use of customer personal data by banking systems, often for commercial purposes and not on entirely legal grounds, which leads to the leakage of personal information;
The lending rates offered to the borrower by the bank are not discussed and the client can not influence them, but is forced to accept the conditions of the banking institution, which often become a heavy burden for the borrower.
All these and many other problems can be solved with the help of a principally new platform Distributed Credit Chain, which will unite credit organizations and individuals from around the world, allowing credit users to obtain a number of advantages.

Distributed Credit Chain will make lending not only as simple and safe as possible, but also profitable for entrepreneurs and individuals who need additional financial flows. Among the most significant achievements of the project are the following:

All personal data of clients or organizations will be reliably protected from "prying eyes" thanks to the use of advanced blockchain technology, which means that there will be no need for customers to worry about the safety of their data;
The client will be able to choose the creditor himself, who will be able to offer the most favorable lending conditions that fully satisfy his needs and do not seem unbearable to him;
The decision on the loan will take artificial intelligence, which excludes the possibility of using any corruption schemes.
If the developers succeed in their intention, and there is reason to believe that this is exactly what will happen, the modern economy will have new growth and development prospects, and banks will forever lose their monopoly on issuing loans, which will force them to reduce their ambitions and, as a result, reduce interest interest rates on loans.

To whom it can become interesting?

A new project from the team of Chinese developers Distributed Credit Chain will be useful to many stakeholders and has good prospects for implementation, as already today, many investors with a certain weight in the economy hurried to invest their money in the project's tokens.Among the interested persons it is possible to note:

Credit organizations from all over the world;
Private creditors;
Borrowers of various levels (as entrepreneurs and businessmen of different sizes, and individuals);
Financial analysts who will be assigned a role in the DCC ecosystem;
Investors, etc.
It can be safely stated that every person on earth will be interested in the implementation of the project, because such a platform can fundamentally change the economic situation in the world and open new prospects for each of us.
Today the pre-sale of the project's tokens has already been completed and it can be stated with certainty that it has been very successful. Tokens of the project can already be bought or sold on some platforms trading crypto-currencies and it should be noted that the volume and volume of tokens sales speak in favor of the fact that the project promises to become very promising both from the point of view of investing own funds and from the point of view of economic development generally.

Just imagine that there are countries in which the rates on loans do not exceed 2-3% per annum and each of us will be able to access the loan on such favorable terms, considering that in our country the loan rate is on average 15-20% and in all banks this rate is approximately the same. What are the bright prospects for each of us? And all this is due to the introduction of a principally new platform Distributed Credit Chain based on modern technologies.