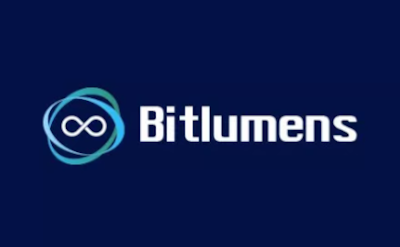 I accidentally ran into BitLumens' project and I want to tell you about it because, in my opinion, it is innovative in the renewable energy sector applied to the blockchain.  BitLumens acts in the field of renewable energy and reconciles the same with the blockchain.  The project does not just want to give transparency and security to its idea, like many projects that are launched in ICO want to do, but wants to create a source of micro credit for about 31 million people, who live without electricity.  The idea is ingenious because it enhances the CO2 emissions avoided.  The BLS, ERC20 token at the base of the project, in fact, are a kind of green certificates and, as such, have an intrinsic value linked to the amount of equivalent carbon dioxide not released into the atmosphere.

Populations that do not have access to electricity use fossil sources, including kerosene, which is recognized as one of the most polluting fuels.  Furthermore, it is estimated that an average family consumes about 20 kg of wood per day to have light.  These amounts of CO2 can have a price on the energy market if you avoid.

The project, therefore, aims to distribute, through agents, solar kits composed of photovoltaic panels, batteries and specific hardware on which runs a software that interfaces with the Ethereum blockchain.  The software holds all the data of the user who has been given the kit, from the identity to the daily energy consumption.  Consumables avoided correspond to BLS token generated that return to the investor.  The investor purchases the kits using the BLS tokens.  The system also works offline, storing data and transferring them only sporadically to the blockchain.

Tokens have a value on the market and, most likely, they will buy a higher one on the international energy one when the volumes of CO2 will start to be considerable.

In short, by assigning a "renewable" kit, the assignee saves by not using fossil fuels and repays the investor with the BLS tokens generated, the investor receives BLS tokens that can associate them with projects for the recognition of incentives for avoided CO2 emissions.

The project is innovative because it is addressed to that slice of the world population that has neither access to energy nor credit, and also guarantees a green cut to the application of blockchain technology that does not hurt our planet Earth.